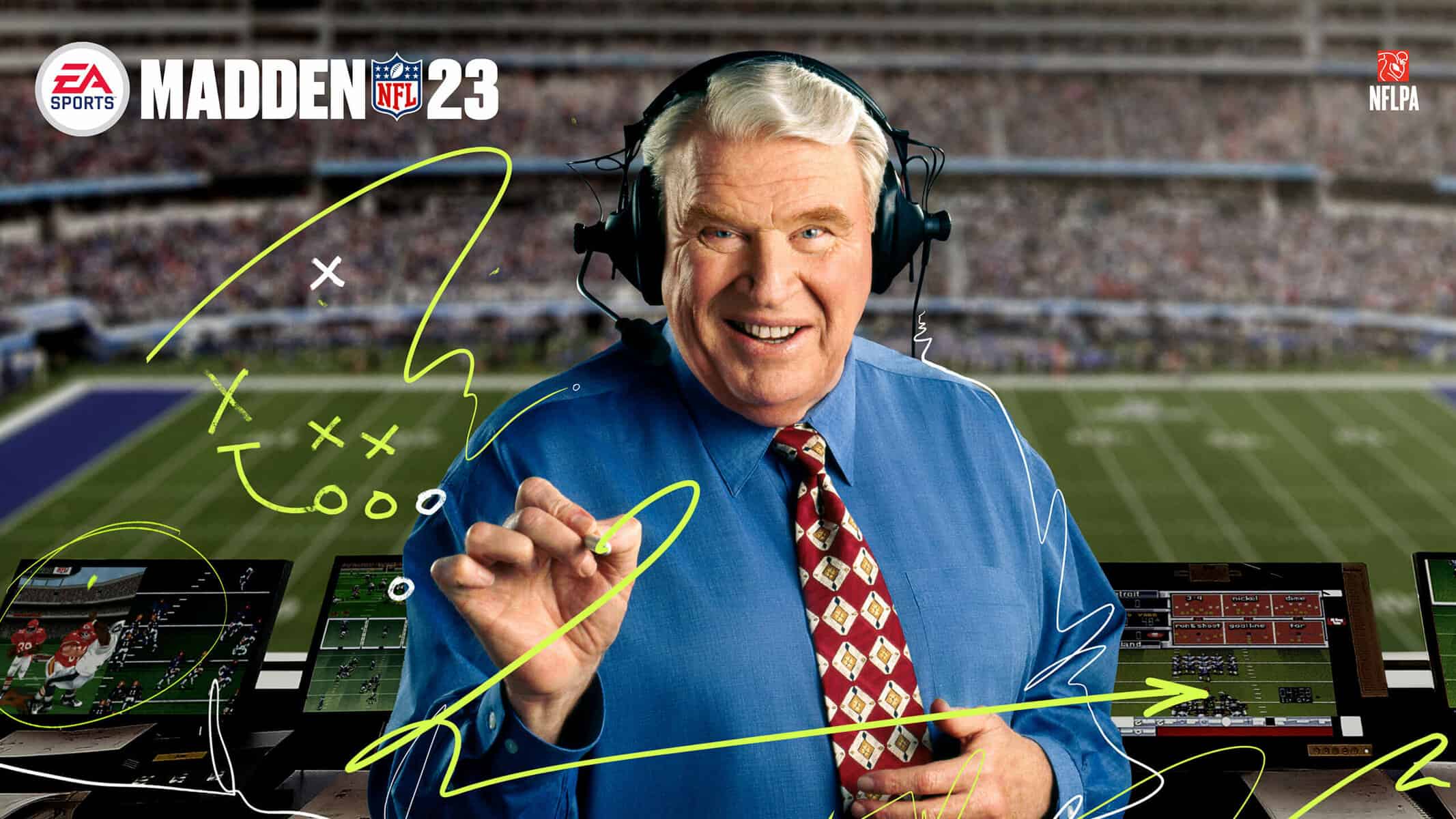 Madden 23 has been out for quite some time and has produced a handful of key updates since its launch on August 19th. Each patch that Madden 23 has released, has addressed specific issues as well as catered new add-ons for the game.

The last Madden 23 patch took place on October 13th with the arrival of Season 2, which consisted of several new improvements, features, and fixes. But as you can see, October 13th was quite sometime ago, and Madden 23 could certainly use some fine tuning adjustments.

NOW READ: Everything you need to know about the Harvest 1 release in Madden 23.

Well, lo and behold, Madden 23 announced it’s all-new Title 4 Update today on social media, which has already been released. Though this patch isn’t as large as the previous one from October, there’s plenty of important information to know about and we’re here to help you with just that.

On that note, let’s have a look at all the key patch details from the Madden 23 Title 4 Update.

Curtesy of the EA Sports Team, we’re going to highlight all of the major points that were addressed in this new Madden 23 update.

Here’s what you can expect to find upon completing the Madden 23 Title 4 Update:

Face Of The Franchise

In their last patch, Madden 23 included a slew of new adjustments that made the gaming experience a whole lot better. From gameplay to game modes to imagery details and more, Madden 23 went all out with their previous update.

Here’s a summary of some of the key points that EA Sports addressed in their previous October 13th patch. For the full update details, be sure to visit the October 13th Madden 23 gridiron notes here.

Face Of The Franchise