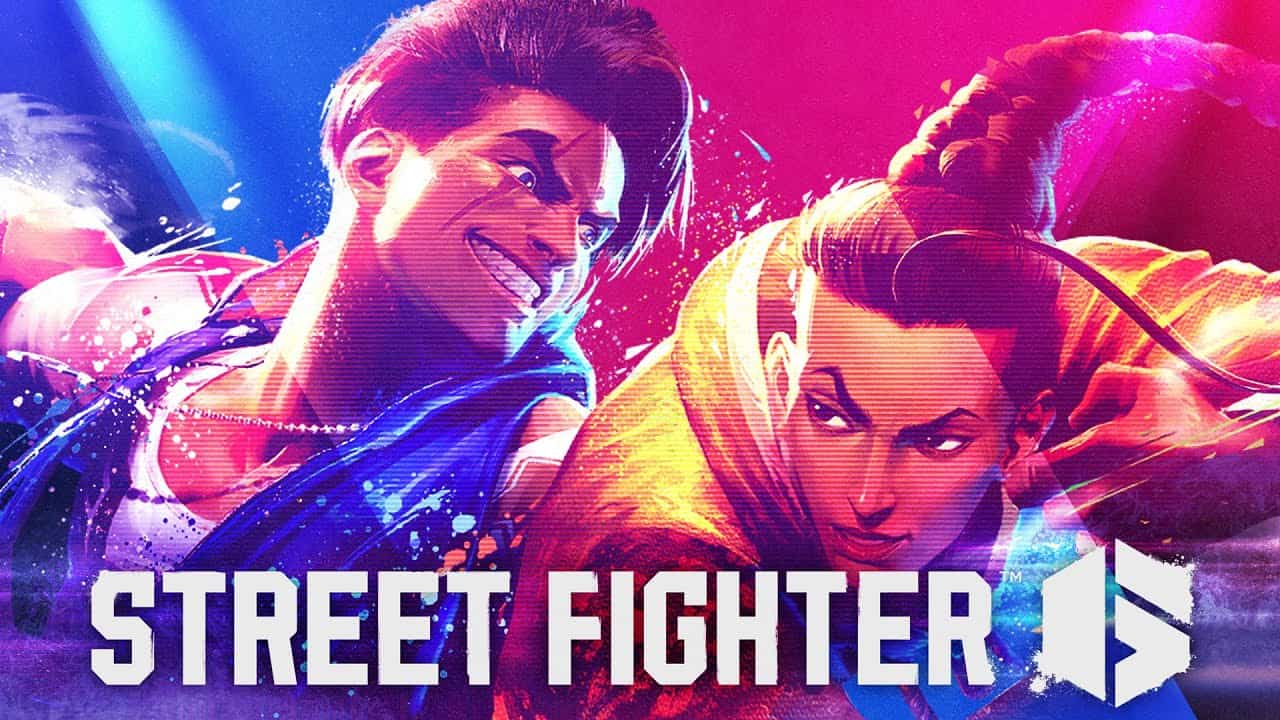 Be aware that you’ll only get to make your avatar once during the beta, and there’ll be no do-overs. So make sure you get it right.

NOW READ: Street Fighter 6 to get a second closed beta December 16 – start times, how to sign up

If you’re unfamiliar – Battle Hub is like a new virtual lobby – where you’ll be able to walk around with your character and interact with other players.

It’s laid out like a real arcade, and when two players sit on either side of the cabinet, it’ll initiate a fight – and others can spectate by literally walking up and… spectating!

Extreme Battles meanwhile let you fight with new custom parameters called Gimmicks. For example, have you tried fighting while a raging bull rushes the screen? How about trying to keep a beach ball in the air?

You’ll also get to set the conditions of victory – so first to get five knockdowns wins, for example. This’ll open up some really fun and unusual rulesets for players to try their luck with, in case the standard fights are too vanilla.

The playable characters for the beta are confirmed as:

While the stages that’ll be playable include: