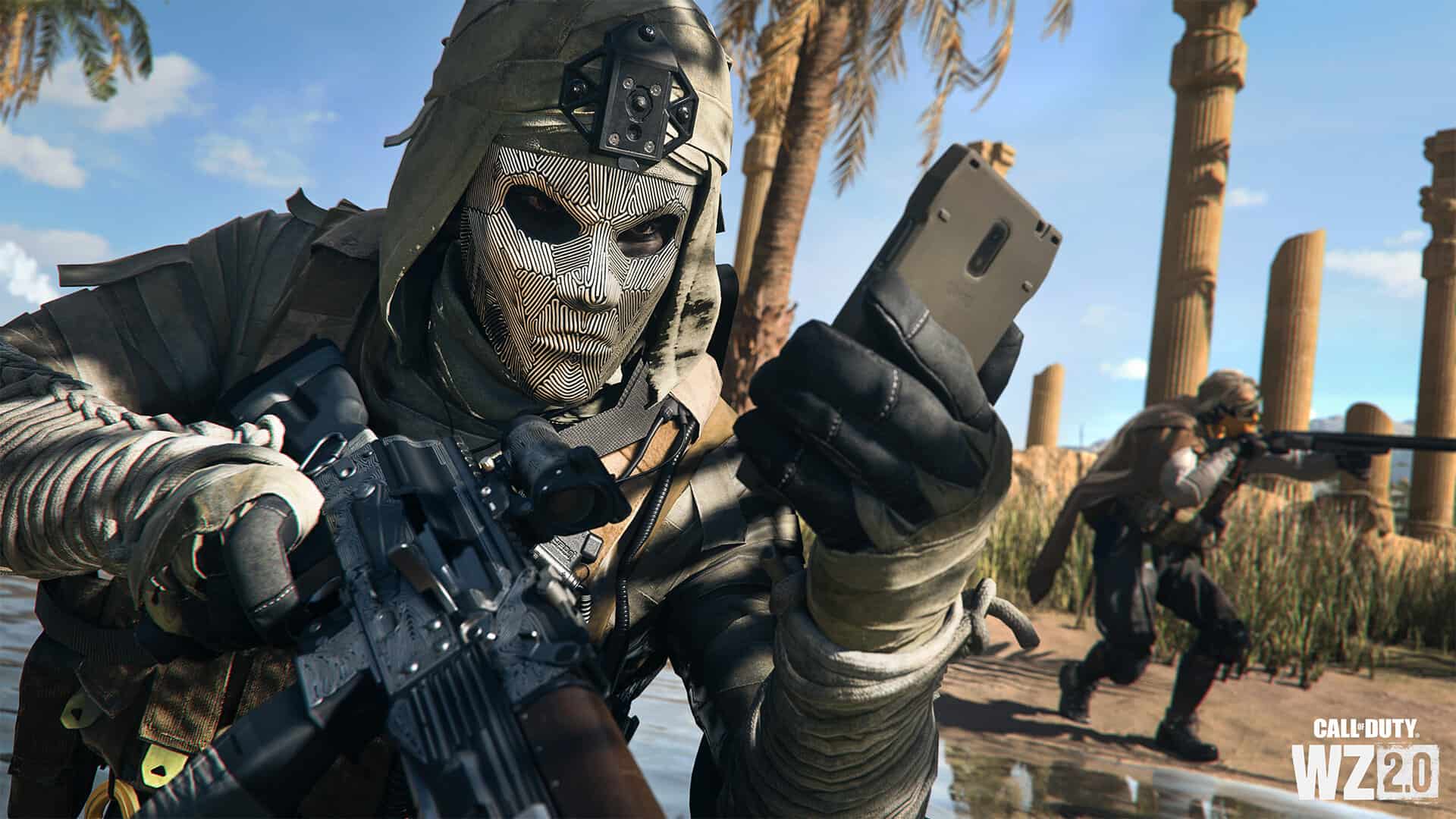 Successfully getting a Nuke to detonate in Warzone 2 is one of the most difficult tasks a player can undertake within the battle royale. Not only do you have to win five games in a row beforehand, but you also have to find three particular elements that you need to arm the bomb with while fending off all of the other players within the match.

Somehow, a Warzone 2 content creator named ConnerDose was able to accomplish all of this and more. In a recent clip posted on his YouTube channel, the streamer showed viewers exactly how he was able to finish his gargantuan task.

The video opens with a preview of ConnerDose already arming the bomb and waiting for the countdown to finish. It then fades to black and shows a montage of him initially attempting to achieve the five win streak prerequisite needed.

Since it was a melee-only attempt, he could only make use of close-range equipment and utility items, such as Riot Shields, knives, and various grenades. The highlight video showed just how difficult the streamer’s task was as he died multiple times during the process.

Fortunately, he was able to string together five wins in a row towards the end, which meant that he would now have the chance to finish the notorious Nuke contract. Throughout the course of the much-anticipated match, ConnerDose encountered plenty of hitches and close-calls that could have ended his run immediately.

However, it seemed that the Al Mazrah gods were on his side as he collected all three elements successfully. Now, the only objective left was to arm the Nuke itself and to wait for it to detonate, which he was able to accomplish easily enough due to a surprising lack of resistance.

As the words “Champion’s Domination” flashed across the screen, the streamer jumped up triumphantly with his fists held high with the near-impossible task now accomplished.