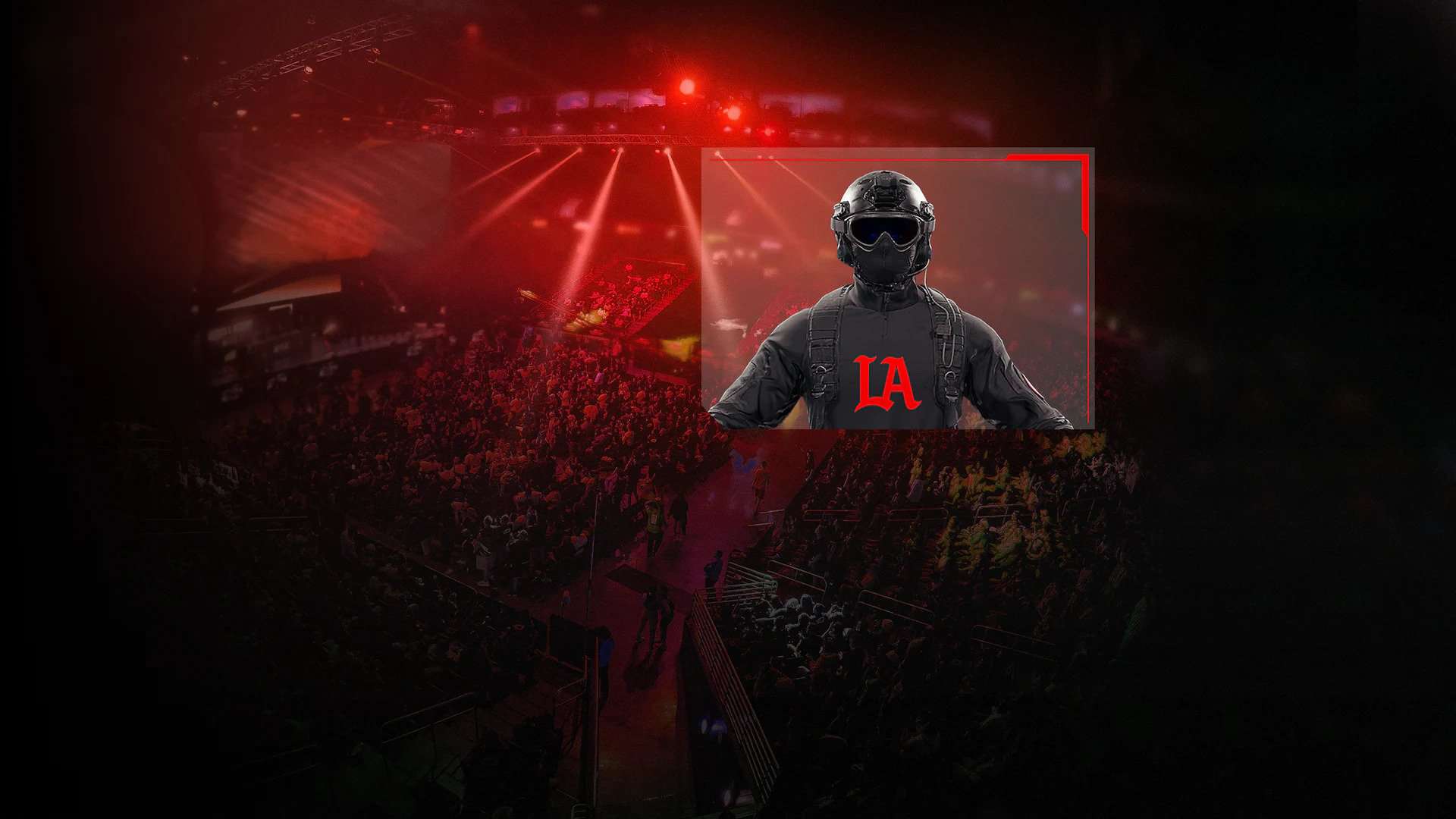 Warzone 2 users have reportedly discovered the latest iteration of the previously game-breaking Roze skin. Recently introduced by CoD, players can find this particularly notorious item in one of the CDL Team Packs.

NOW READ: CDL Skins in Warzone 2 – How to Get

The CDL-themed bundles currently have 12 sets available for sale centered around the teams involved in the popular esports league. Each one included similar contents with Home and Away skins, Weapon Camo and Stickers, a Calling Card, and an Emblem. However, the Los Angeles Thieves in particular are standing out and it’s not just because they have tons of followers.

The California-based collective’s pack is currently sitting in the top 50 of Steam’s best-sellers list at the time of writing. This popularity is mainly because of the skin that they’ve included in their set, which shows a completely dark silhouette. The only bright colors that can be seen in the outfit is the red ‘LA’ motif stamped across its chest.

NOW READ: Warzone 2 best landing spots – these are the best to land In Warzone 2

Multiple Reddit users have made threads singling out this specific pack due to its questionable demand. Various users are also commenting on the fact that its depiction looks eerily similar to the infamous Roze skin from the first Warzone title.

For those that don’t know, the Roze skin had a blacked-out design that made it difficult to locate during matches. This often gave players that use it an advantage because you can’t hit what you can’t see.

The developers would eventually nerf this cosmetic due to the complaints raised by the community. Hopefully, Infinity Ward plan on doing the same with this current in-game accessory. Based on the current state of the game, though, this one might be low on their priority list.