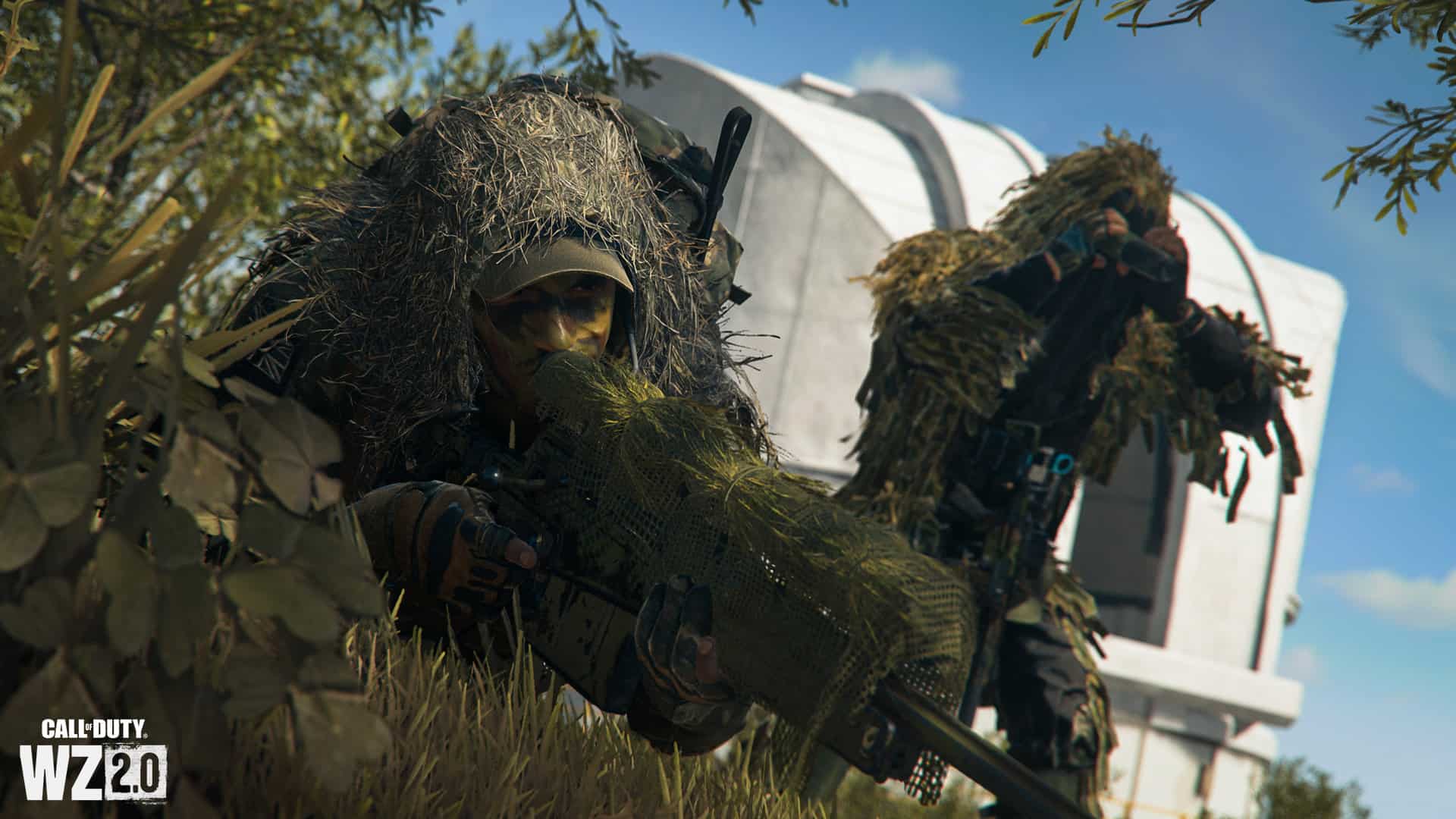 Since the release of Warzone 2, players have been pleading with devs to bring back various Warzone 1 mechanics in order to make the follow-up battle royale more palatable. Unfortunately, the initial lack of communication along with the numerous unaddressed issues that have plagued it since launch made it look like it was never going to happen.

Now that we’re in the new year, however, it seems that the developers are steadily trying to recapture the magic that made Warzone 1 favored. Infinity Ward in particular have been on a tear recently as they have consistently posted continuous updates in an effort to appease their devoted fan base.

The developers have already teased multiple upcoming changes that promise to make the game more interesting – and familiar – for all players. Returning features such as the reinstatement of the 1v1 Gulag and more lootable cash are just some of the popular Warzone 1 features that are set to make a return to Warzone 2.

A large number of players are predictably happy with the latest batch of improvements being made to the battle royale. However, there are also some that are questioning the devs decisions to go back to their old Warzone 1 formula.

One Reddit post in particular is asking why Warzone 2 was even made in the first place if it was just going to go back to the old mechanics. Conversely, commenters under the same thread have stated that they wouldn’t want to go back to Warzone 1 even though they loved it.

As has often been the case, the CoD player base is seemingly still divided with regards to the state of the battle royale. But with the updates already slated for release in the near future, we will soon find out exactly how the community feels about the changes.