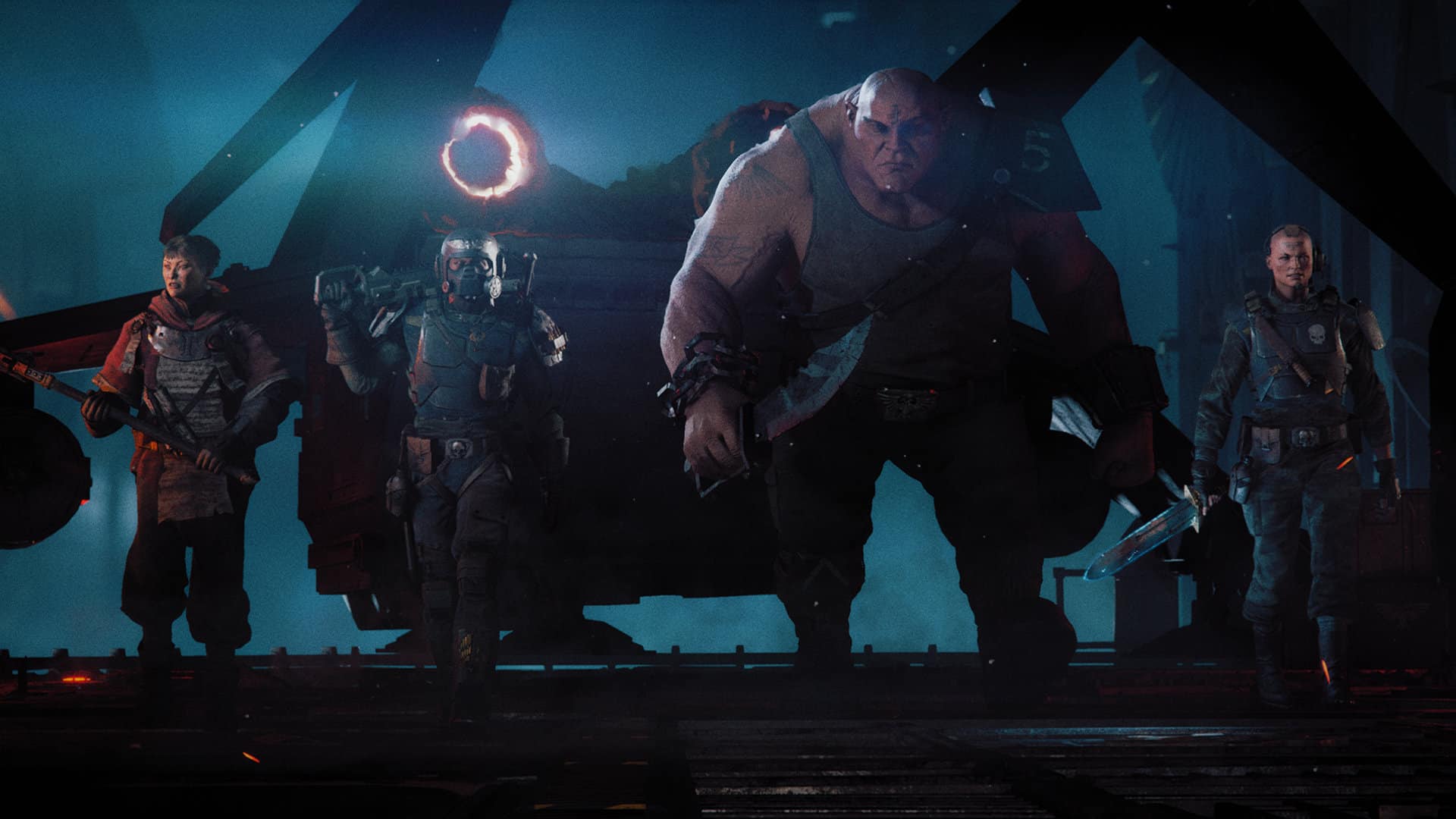 A tweet posted to the game’s official account reads “We have a responsibility to deliver the best game we possibly can, and frankly we need a little more time to accomplish this goal. It’s no secret that building a game during a pandemic is a challenge and we are not immune to this. We are planning to use the extra time to both focus on the level of quality at release, as well as invest in more systems to support Darktide for years to come.”

The game is something of a follow-up to 2018’s Warhammer: Vermintide 2. However, this time the action takes place in the more futuristic Warhammer 40,000 universe on the planet Atoma Prime. You and up to three friends are a squad of Imperial Guardsman representing the Inquisition as you put a stop to the machinations of a cult known as the Admonition.

All being well, Warhammer 40,000 Darktide is scheduled for release in Spring 2022 on Xbox Series X|S and PC. 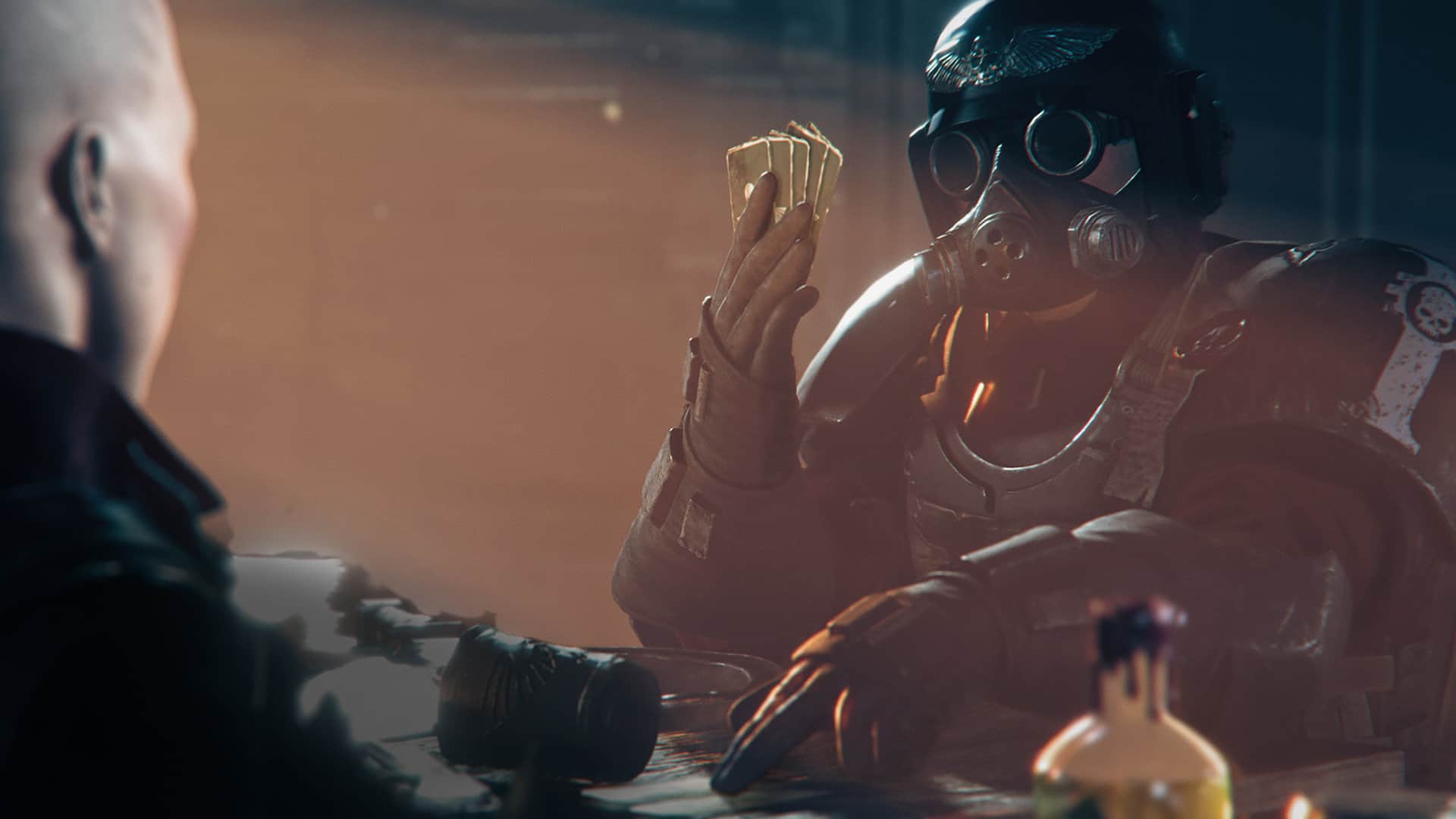 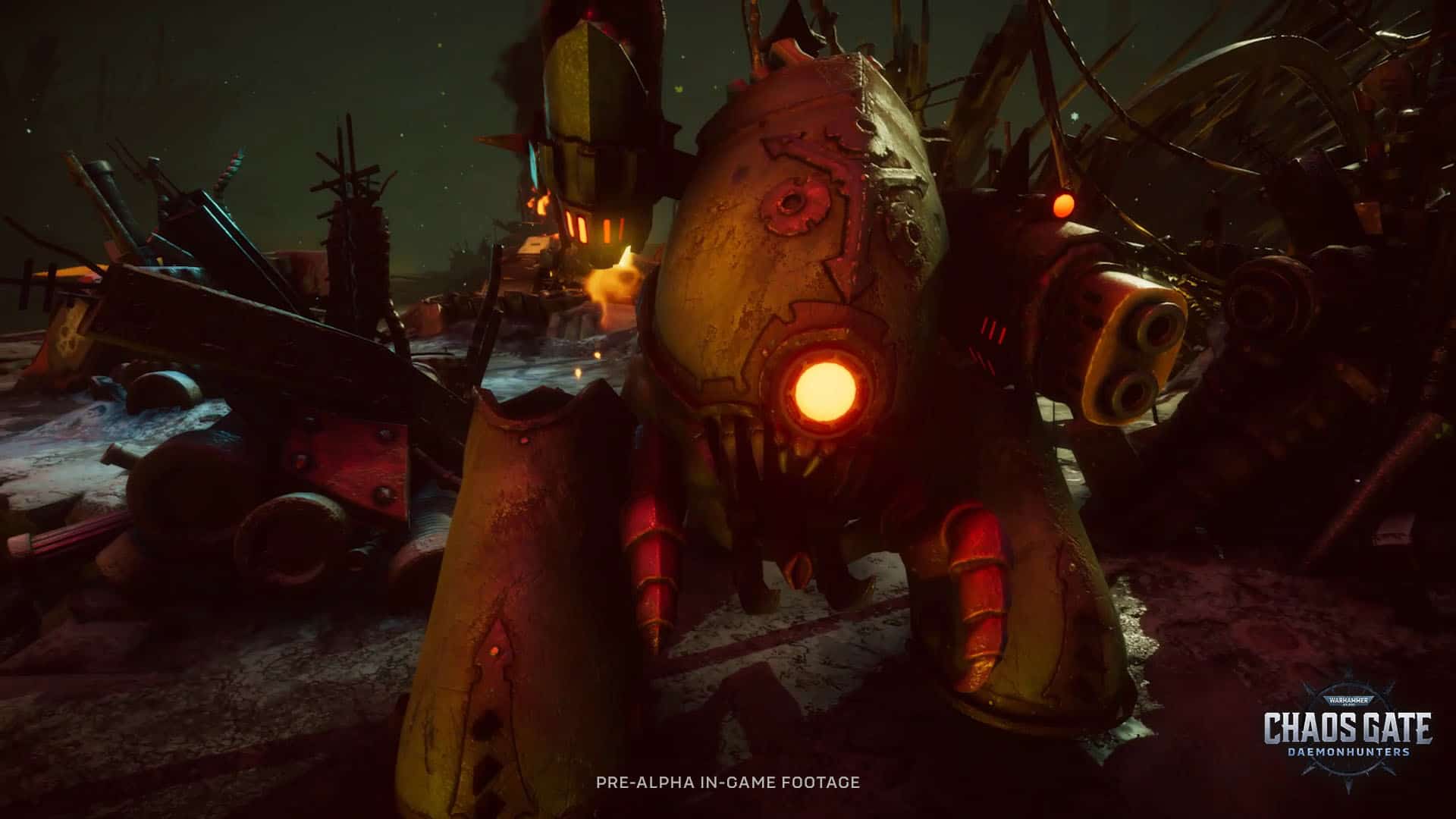 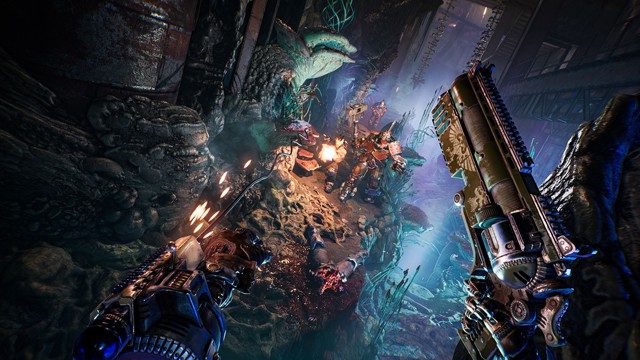 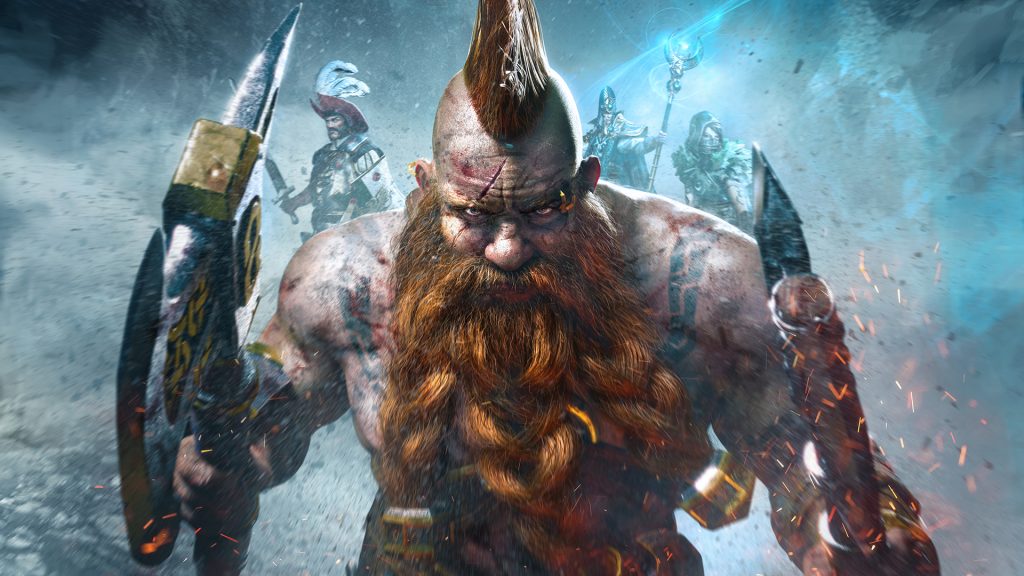 Warhammer: Chaosbane will be Warhammer’s debut on the PlayStation 5 and the Xbox Series X