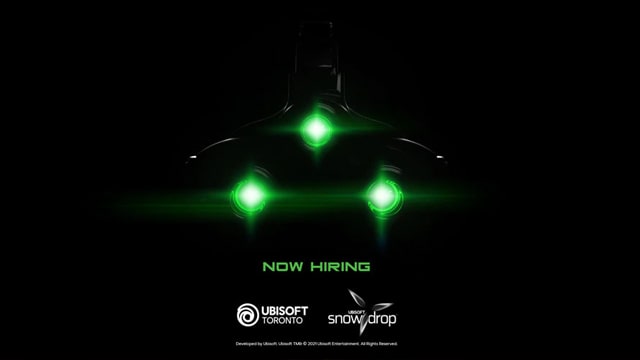 Ubisoft is officially working on a Splinter Cell remake

A Splinter Cell remake has finally officially been confirmed to be in development at Ubisoft.

In the announcement, the company revealed it’s assigned Ubisoft Toronto to lead development on the remake. They’ve also revealed that the new Splinter Cell will use the Snowdrop engine, as used in The Division. The same engine will next be seen in the upcoming Avatar game and unnamed Star Wars project.

Speaking on the project, producer Matt West reveals the reasoning for a remake rather than a simple remaster. “The original Splinter Cell has a lot that was amazing and revolutionary at the time it came out, 19 years ago. The gaming public now has an even more refined palate. So, I think it kind of has to be a remake as opposed to a remaster.”

“What we’re trying to do is make sure the spirit of the early games remains intact, in all of the ways that gave early Splinter Cell its identity. So, as we’re building it from the ground up, we’re going to update it visually, as well as some of the design elements to match player comfort and expectations, and we are going to keep it linear like the original games, not make it open world.”

The project is still in very early development, with Ubisoft still hiring for people to come work on the remake. The team says it aims to have a “really good mix of people who have worked on previous Splinter Cell games and new team members who are joining and brining fresh energy and fresh ideas.”

There’s no word on a timeframe or even platforms just yet, but you can check out a video for the Splinter Cell remake below. You can also read the full Q&A with the developers over here.