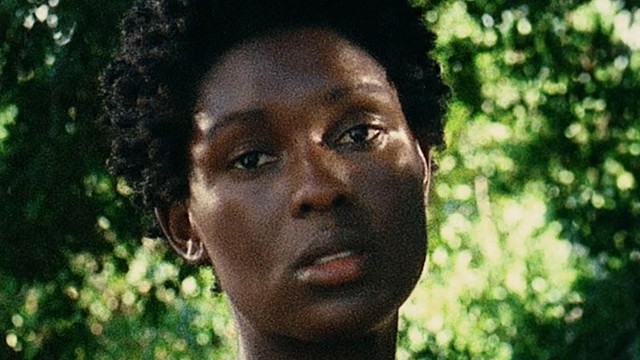 Netflix has announced that Jodie Turner-Smith will be playing the lead role of Éile in their forthcoming The Witcher prequel series, The Witcher: Blood Origin.

Announcing the casting on the official NX Twitter account, the company also revealed that her character will be “a fierce warrior with the voice of a goddess” and the series will “tell the story of the first Witcher protoype” and the “Conjunction of the Spheres” —a huge cataclymsic event from the original novels that brought the magical and mythological creatures and beasts into the world of The Witcher.

Jodie Turner-Smith is probably most well known for starring opposite Get Out & Black Panther (as well as the recent Xbox Series X|S launch trailer) star Daniel Kaluuya in last year’s Queen & Slim.  The spin-off series was first announced late last summer, and is confirmed to take place more than a thousand years before the events of the main show and Geralt of Rivera.

There’s still no release date yet for The Witcher: Blood Origin at the time of writing, but Witcher fans should find themselves well-catered for in the meantime, with an animated movie and the second series of the Henry Cavill-fronted series both due on Netflix later this year.