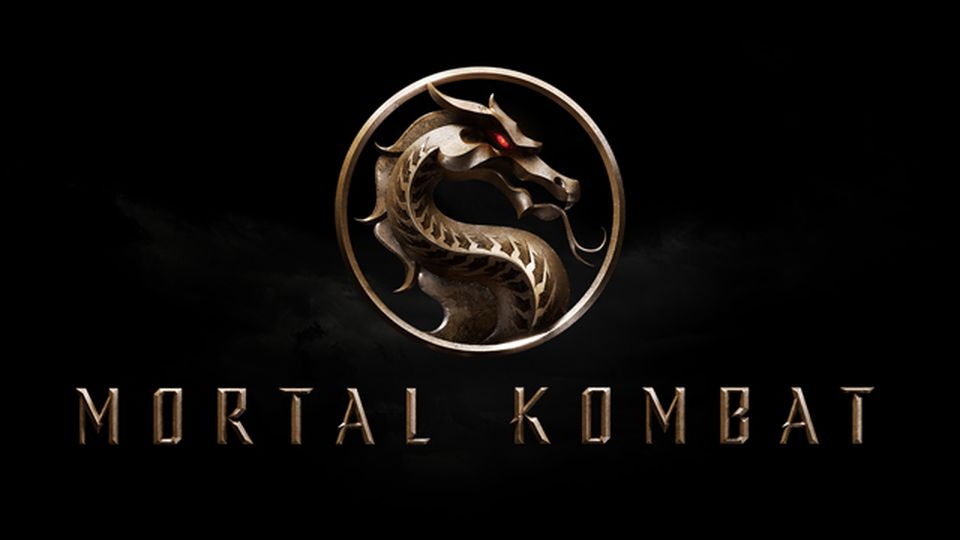 Warner Bros Pictures has released the first full Restricted trailer for the upcoming Mortal Kombat movie alongside a new poster, and it's certainly a world away from the dodgy-yet-charming animatronic fisticuffs of its predecessor.

We get to see all of our favourite characters in action, including Scorpion, Sub Zero, Liu Kang, Sonya and Kano (and a decidedly CGI Goro as well as original-for-this-movie character Cole) and the trailer certainly keeps the promise that we'll be seeing Fatalities in all their bloody R-rated glory as there's a glimpse of what we can probably safely assume is the incident that leads to Jax's famous robotic arms. Ouch.

You can check out the trailer for yourself below (or more accurately, click the player below to be taken to YouTube to login to see it, as we said it's probably not for those of a sensitive disposition and so it's sensibly age-restricted) and Mortal Kombat is set for release via HBO Go in the US and select cinemas (a UK home release in case cinemas are still closed over here hasn't been announced yet) on April 16, 2021.