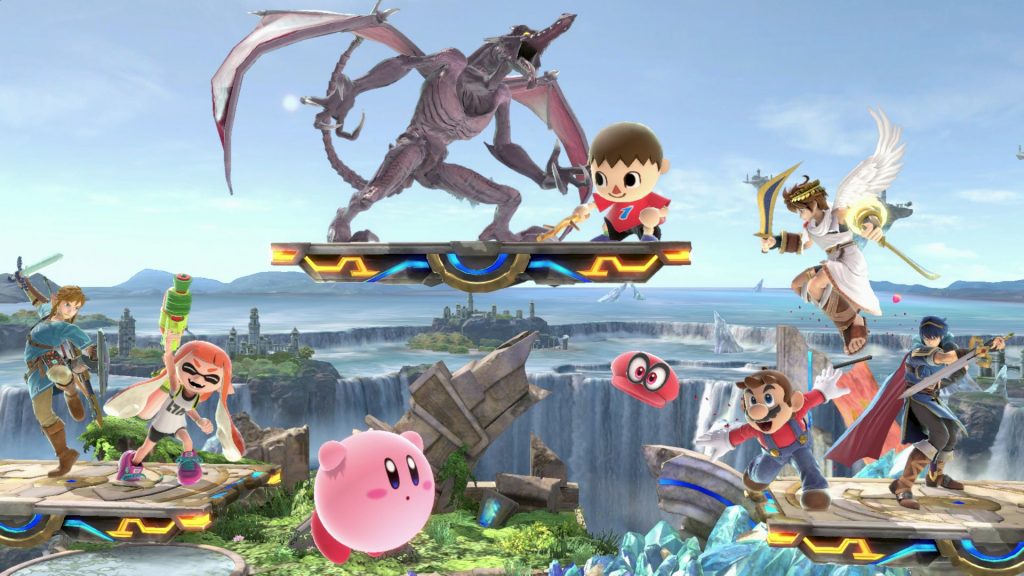 ‘I get all these kinds of requests from abroad like, "Where is my beloved Iron Man?" or "Where is my beloved Goku?" However, basically [Smash] will only have content from video games in it,’ said Super Smash Bros. creator Sakurai at Tokyo Game Show. ‘Making Smash Bros on the Switch was the last mission the late Satoru Iwata gave to me… I've put my all into the game, and with more DLC I will continue to work hard.’

The first collection of DLC fighters coming to the massively popular Switch Smash Bros. was decided before the game launched in late 2018, and imaginably the second hatch of fighters have been chosen well ahead of the fifth and final character's reveal. Yet, fans still plead and pray that their favourite characters will be the next one to receive a stamped envelope. Today, Harada has had enough. Announcing his frustration on Twitter, Harada said that, ‘if you are still relentlessly spamming, that just means hampering the work of @Sora_Sakurai and Bandai Namco's Smash development team.’

Harada emphasised how counterproductive these rallying cries are by implying he could ensure that the characters continually spammed would not be entered for consideration by Bandai Namco. He specifically mentioned and muted Twitter accounts that campaign for Crash Bandicoot, Doomguy, Jonesy, Master Chief, Sora, and Arle from Puyo Puyo.

Super Smash Bros. Ultimate is out now on Nintendo Switch.