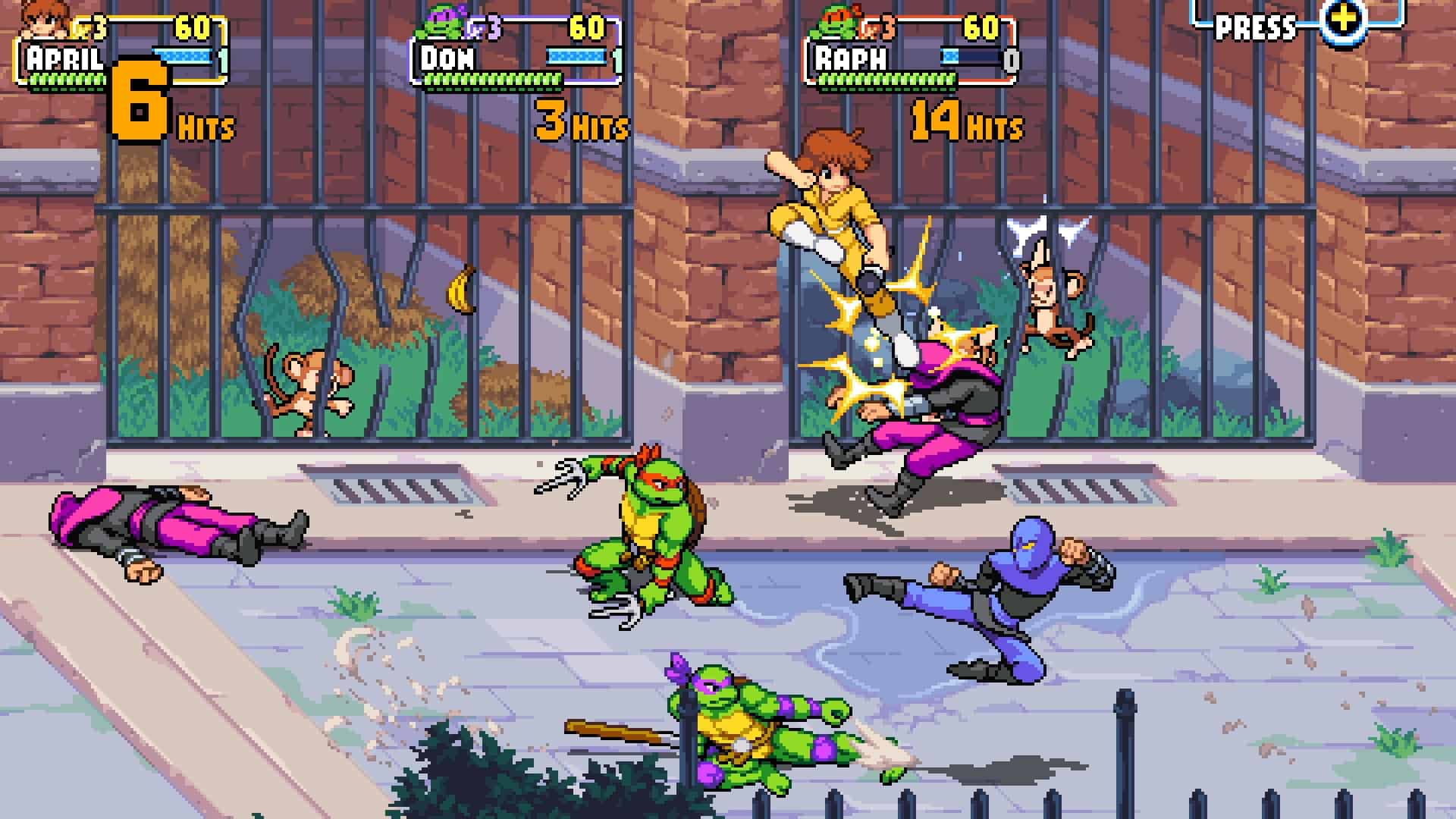 The side-scrolling beat-em-up is an all new homage to the classic Konami games of old, and the classic 1987 cartoon. Donatello, Raphael, Michelangelo and Leonardo are all here thanks to retro experts Dotemu and Tribute Games. The famous foursome are not alone either, as the game also lets you play as April O’Neil, Casey Jones and Master Splinter too.

Each Turtle (and non-Turtle) has their own skills and moves, and there’s plenty of combos to master and unlock. You’ll be able to take to the streets solo or in co-op with up to six players. Shredder, the Foot Clan, Bebop and Rocksteady are all here to be pummelled too, plus Krang and the Rock Troops as you take the fight from New York City to Dimension X.

There’s a full original story mode to play through, plus music composed by Tee Lopes. In fact, there’s even a track from perhaps an unlikely – but very fitting source – thanks to the Wu Tang Clan’s Ghostface Killah & Raekwon also making an appearance on the game’s soundtrack. You can check out the launch trailer for yourself down below.

Teenage Mutant Ninja Turtles: Shredder’s Revenge is out now. You can pick it up on Xbox Series X|S, Xbox One, PlayStation 5, PlayStation 4 & Nintendo Switch. It’s also available from today via Xbox Game Pass. 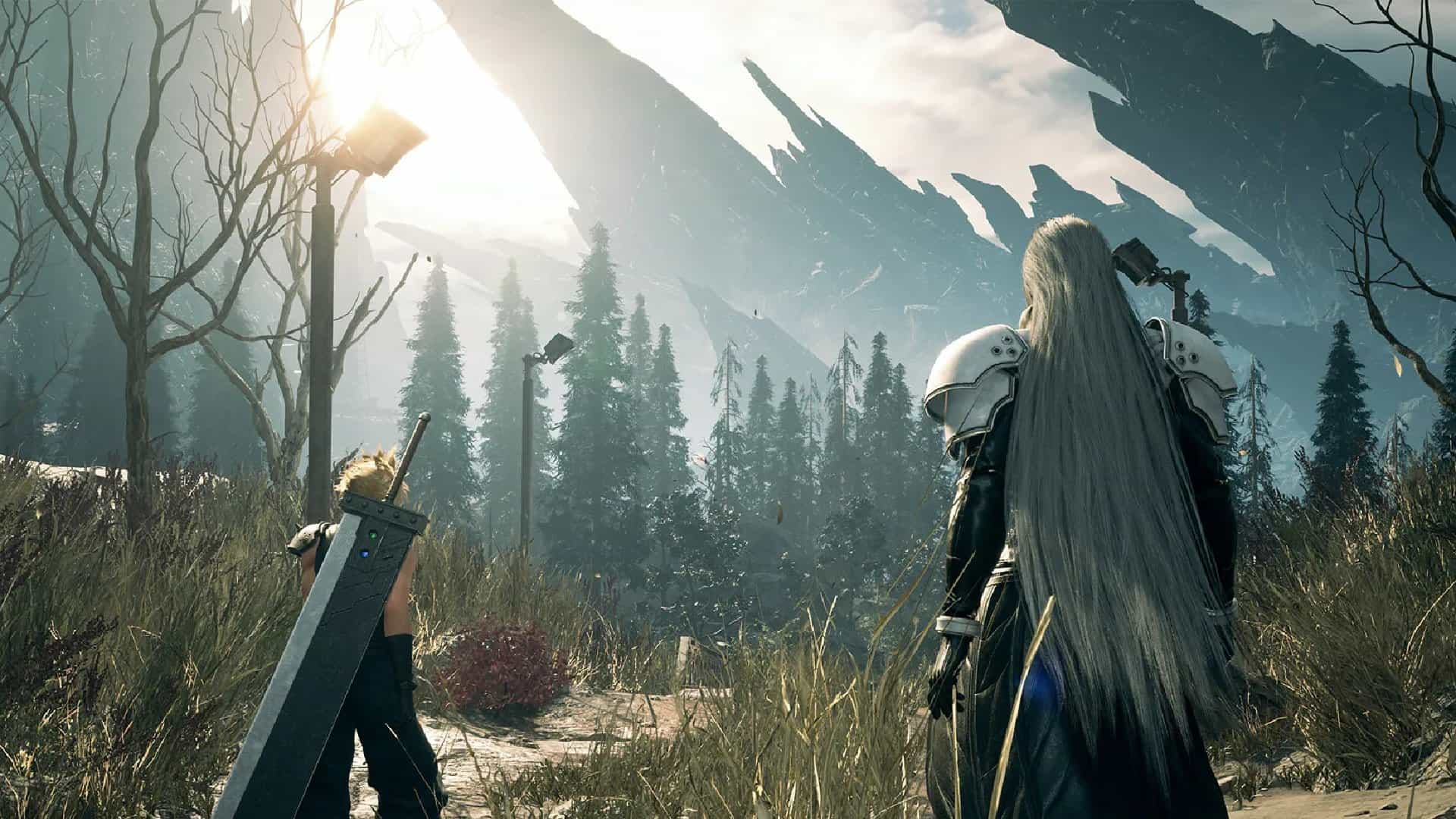 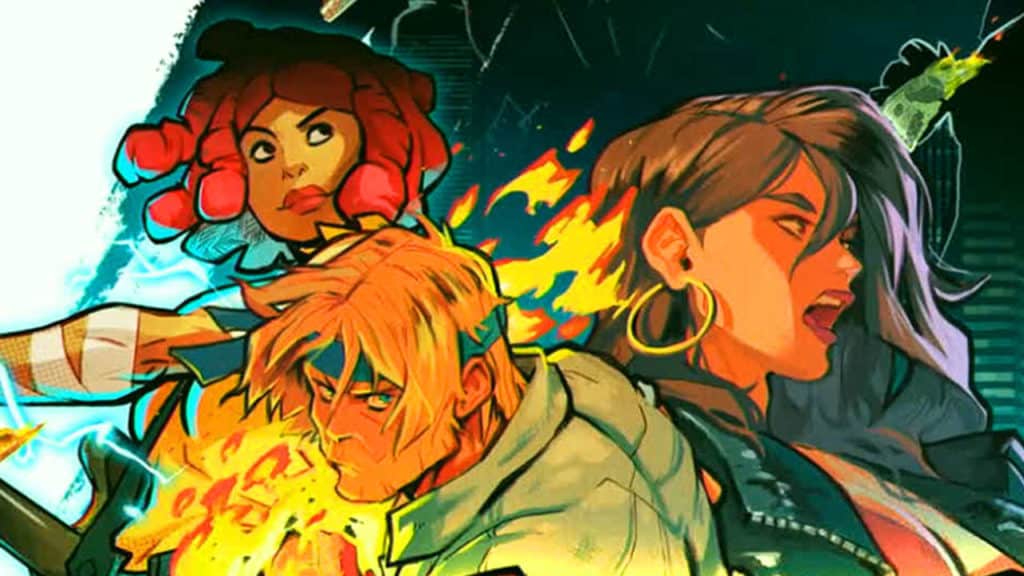 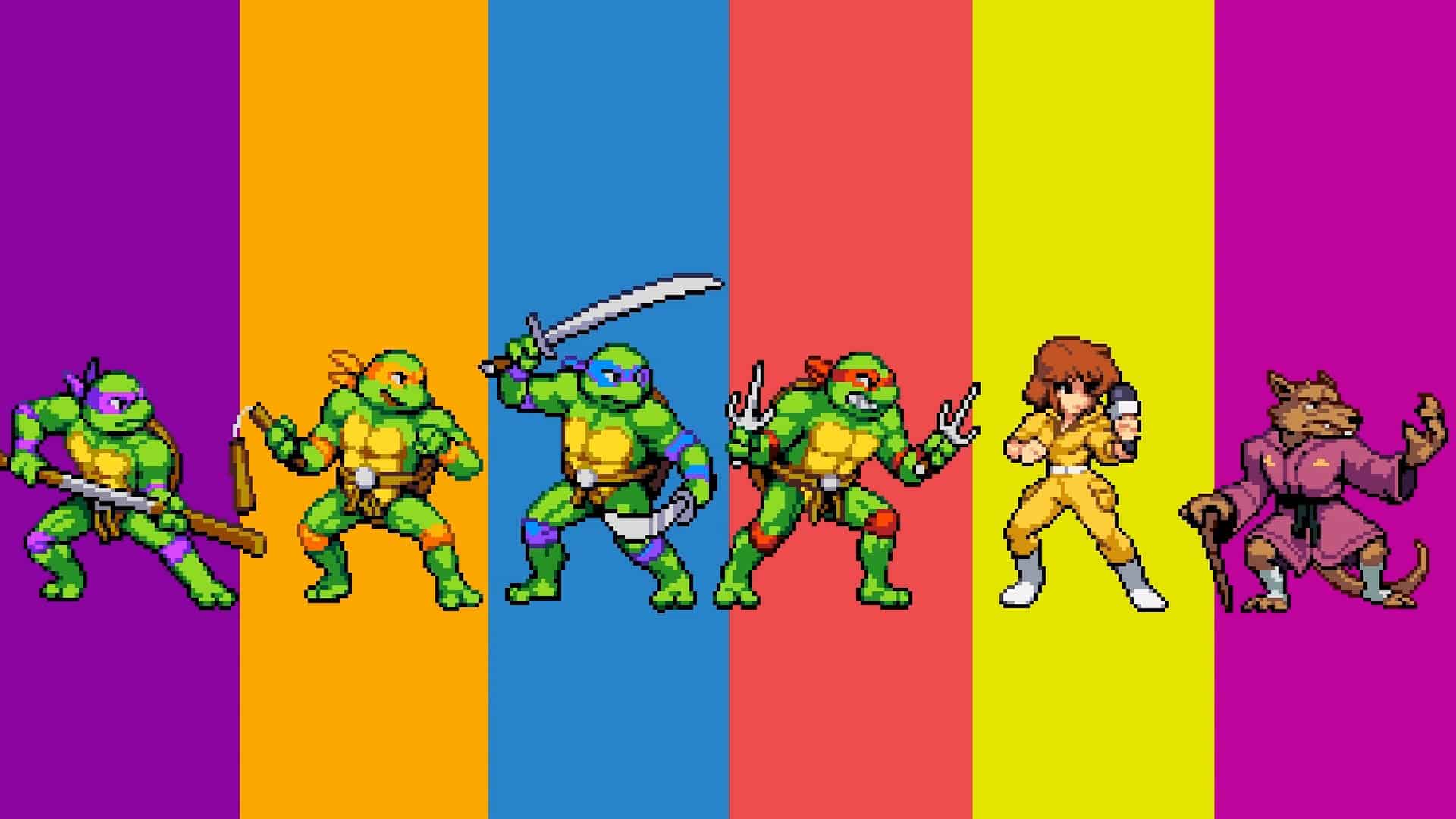 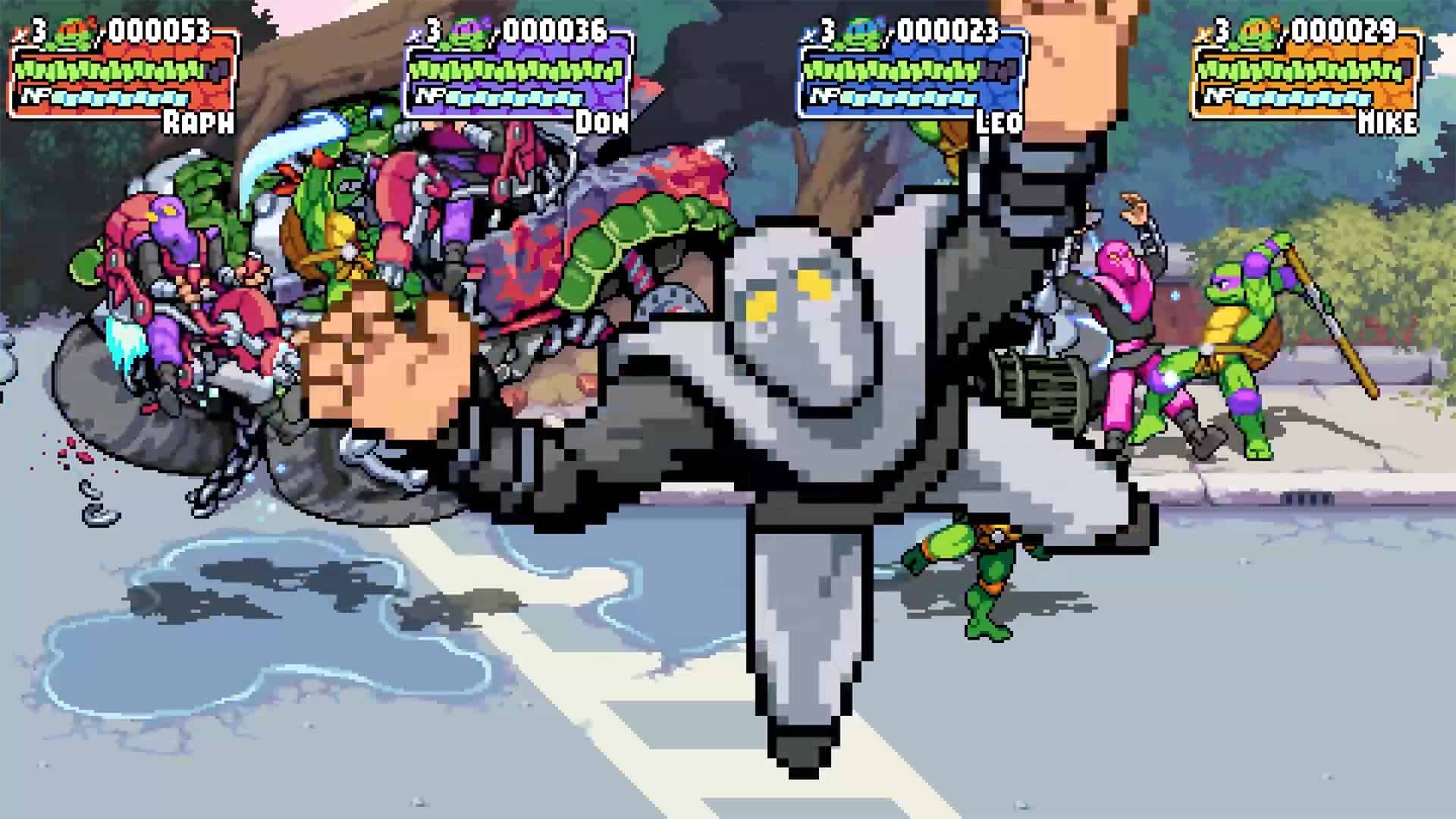 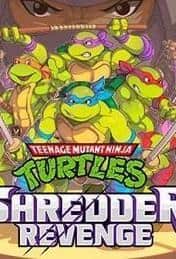