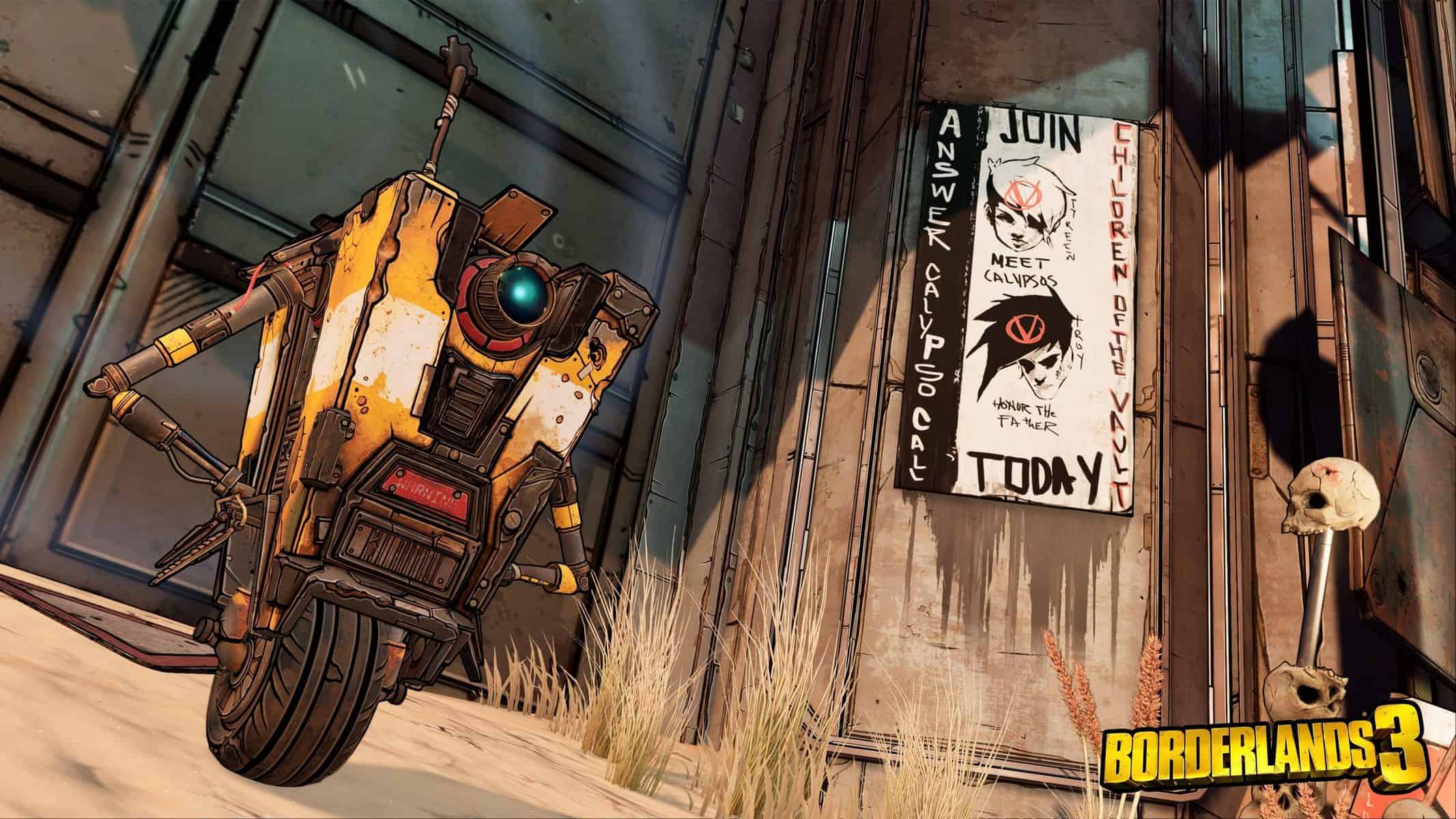 Take Two has seemingly revealed in its latest financial results earning call that it has plans to launch a new franchise from Borderlands and Brothers in Arms studio Gearbox Software at some point during the next fiscal year.

As reported by Video Games Chronicle, the company announced its intentions to release a whopping 21 games during the current financial year from April 1, 2021 through until March 31, 2022. Those will include four “immersive core” games and two of those from existing franchises, with the other two as new ones as per comments from company CEO Strauss Zelnick. It’s said that Gearbox were confirmed to be working on of these latter ones during the call.

No more was said on the title other than that little nugget of info, but it certainly comes at an interesting time. Gearbox was bought by Embracer Group (of THQ Nordic and Deep Silver fame) earlier this year in a deal said to be worth $1.3 billion dollars, which Take Two’s 2K Games arm publicly supported but also clarified that it would remain the publisher for the Borderlands franchise “or any other projects we are currently working on at the studio” and it looks like this falls into that latter category.

It also comes just two weeks after rumours swirled that the studio was working on a Borderlands spin-off title, a claim that Gearbox head Randy Pitchford didn’t outright deny in his response, but he did say the team was “working on some amazing stuff that, I hope, will surprise and delight you” — it certainly sounds like whatever this new franchise is going to be, we’ll find out at E3 2021 which is set to take place in June and for which Gearbox will be in attendence for.