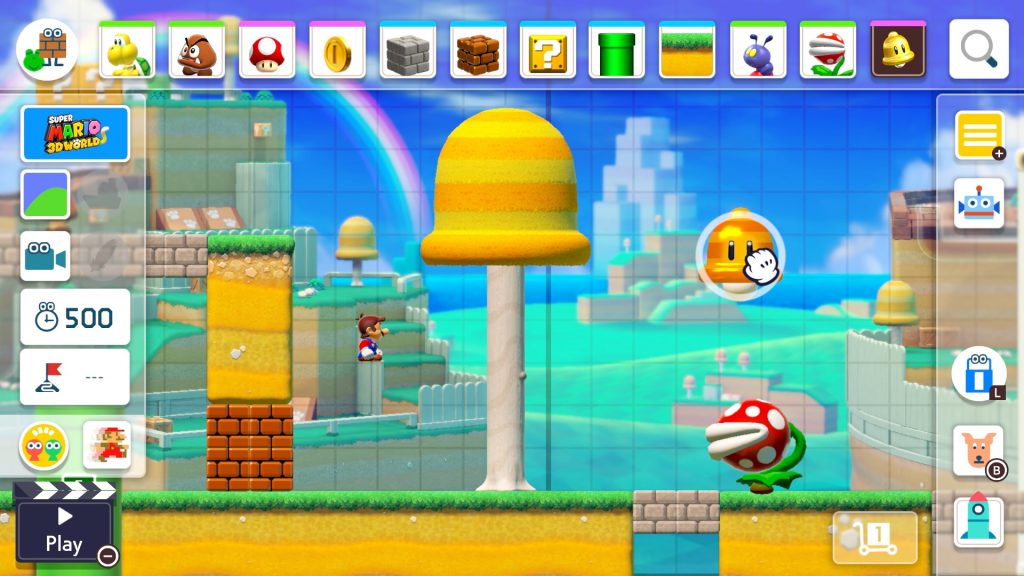 Super Mario Maker 2 has shot straight into the top slot in this week's UK charts for games sales this week, making it the biggest Nintendo launch of 2019 so far.

It beat out New Super Mario Bros. U Deluxe to take this title, and knocks off last week's chart topper Crash Team Racing: Nitro-Fueled to the number 2 position, as originally reported by GamesIndustry.biz from charts supplied by UKIE/GfK Chart Data for physical sales.

It's also a strong week for the other two new releases this week, as F1 2019 managed to take home third place, and Sega's Judgment came in at number 4. Interestingly enough, the slightly later (and slightly buggy) Switch release of Bloodstained: Ritual of the Night has helped push that game up from last week's 17th place to this week's number 9. 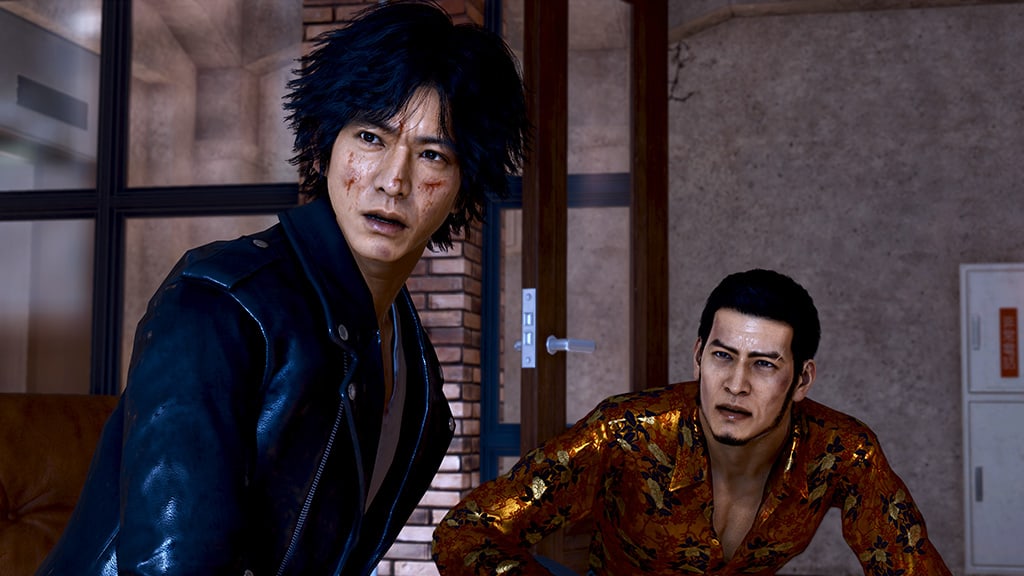 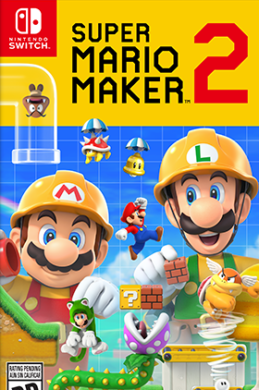