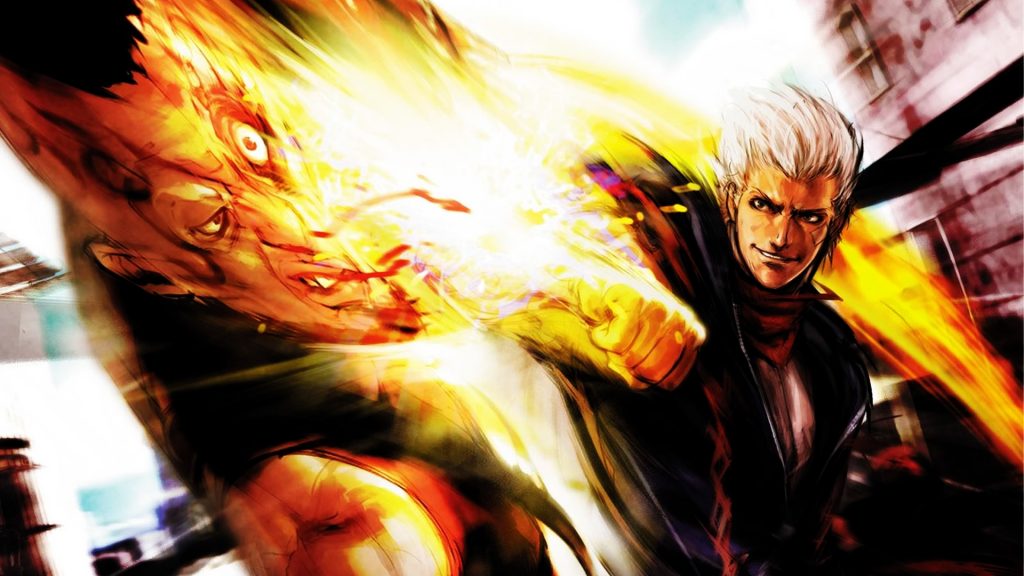 PlatinumGames’ Hideki Kamiya has been tweeting about a new God Hand game, because… of course he has (via Resetera).

Oddly enough, God Hand holds significant sway over PlatinumGames, because a couple of former Clover Studios developers went there to make Bayonetta, Metal Gear Rising: Revengeance, and Vanquish with very similar combat systems. Hideki Kamiya said that he would be interested in a “super” sequel to God Hand, because he isn’t busy enough on Bayonetta 3, The Wonderful 101: Remastered, and Project G.G. If he were to set sail on such a venture, it seems that it would be published by Platinum Games through investment from Tencent Holdings. In addition, he’d have to get permission from creator Shinji Mikami and Capcom.

Kamiya is also aware that now he’s said this, people are going to badger him about it for the next ten years. Finally, this is a very rough translation offered by Google, and so we should take this revelation with a hefty helping of salt. Someone else in the Resetera thread translated his comments to mean that he would leap at the chance to make a new God Hand game, but it’s out of his reach, due to the publishing rights. This is a sentiment that has been iterated several times by PlatinumGames; even though it’s able to self-publish The Wonderful 101: Remastered, that doesn’t give it a carte blanche to make whatever it wants.

New title from the creator of Resident Evil.

New title from the creator of Resident Evil.