Sony has confirmed that, after acquiring Nixxes Software, it will bring more PlayStation games to PC.

Sony Interactive Entertainment president and CEO Jim Ryan gave an interview with Famitsu (via VG 24/7, in which he spoke about the acquisition.

“We are also happy with our efforts to provide our IP to PCs,” he said. “And we look forward to working with Nixxes to help with that,” Ryan said.

He also said that the acquisition would help Sony’s “teams focus on their most important goal.”  This, he said, is “to create unique PlayStation content at the best possible quality.”

It’s a shrewd move for Sony, who plans to release PC games “at the right times.” In a post on the PlayStation Blog, Hulst said that the PlayStation will remain the best place to play exclusive games. “Releasing games on PC will not come ever at the expense of building an exciting lineup of great console games.”

Still, PC players have received a string of top hits, including Horizon Zero Dawn, Death Stranding, and with Uncharted 4: A Thief’s End, apparently on the way. 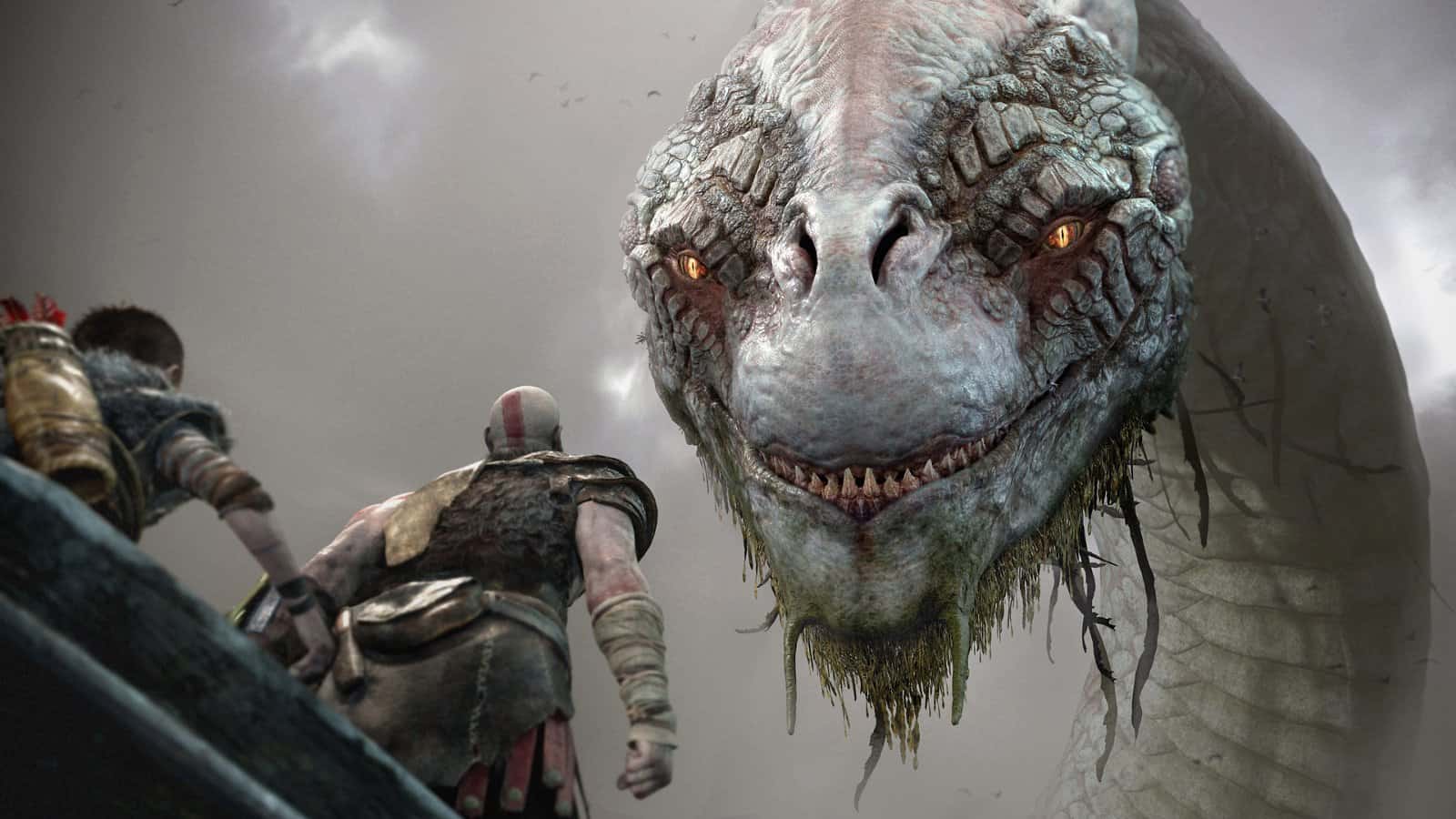