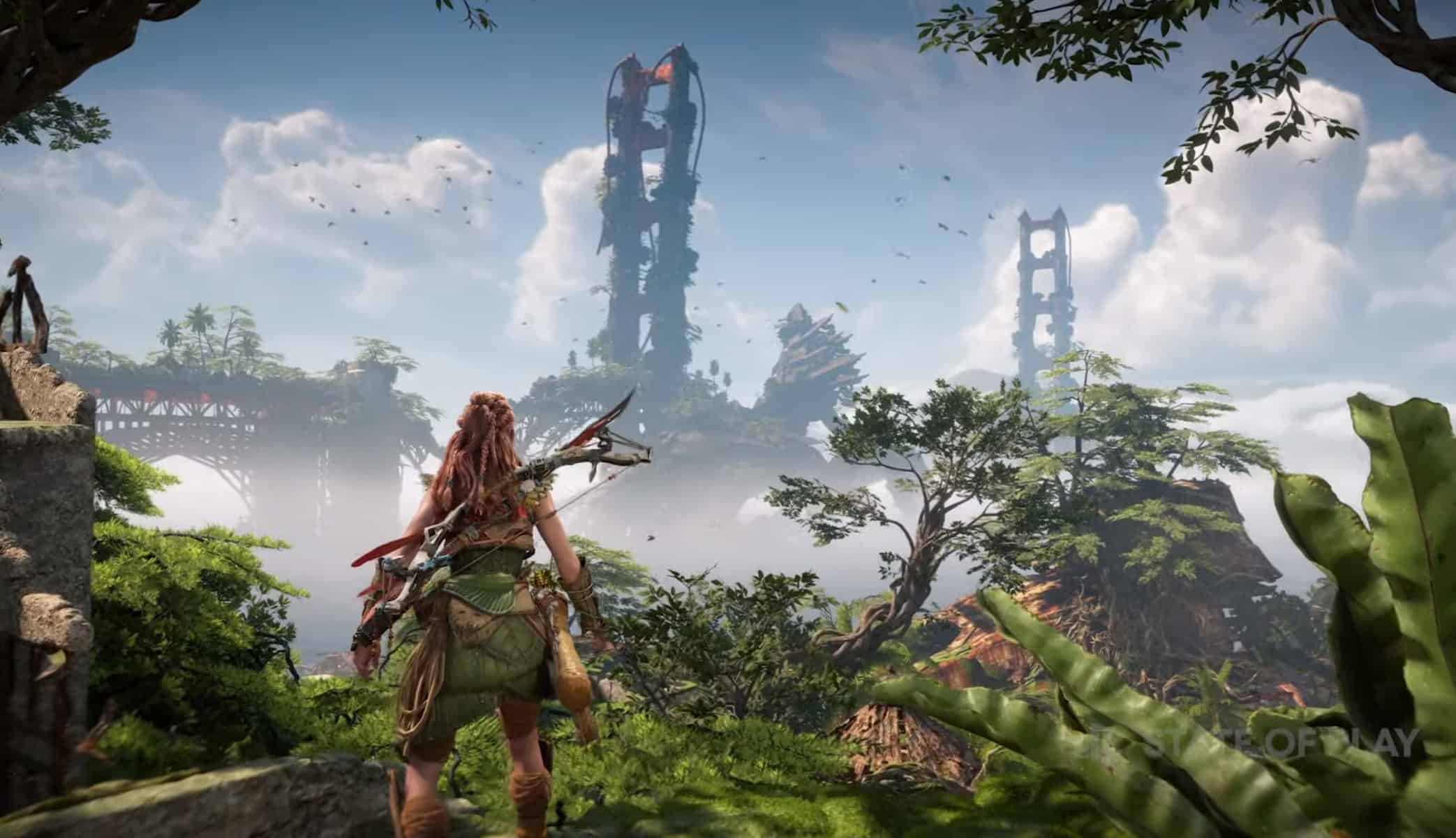 Sony to bring more games onto PC “at the right times”

“We do value PC gamers,” says Hermen Hulst, Head of PlayStation Studios, in a post on the PlayStation Blog.

Hulst was speaking about what is next for PlayStation, in a post imaginatively titled “What’s Next for PlayStation Studios.” On the subject of bringing PlayStation exclusives to PC, Hulst said, “We’ll continue to look at the right times to launch each game. Bend Studio just released the PC version of Days Gone on May 18. So that’s about two years after the PS4 release.”

Hulst was also keen to emphasise that the PlayStation will still be the best place to play these exclusives, and that Sony’s focus will always be on its home consoles: “Releasing games on PC will not come ever at the expense of building an exciting lineup of great console games.”

Elsewhere, the topic of Japan came up—following the recent closure of Japan Studio—and Hulst responded to the idea that Sony may be shifting its development to more of a Western perspective. “Oh no, I want to be very clear that Japanese games and Japanese talent remain extremely important to PlayStation Studios and to Sony Interactive Entertainment,” Hulst said.

“I remember watching the PlayStation 5 Showcase event from last year. It struck me how much Japanese influence there was in the games that we showed. And what a key part of PlayStation’s DNA that is. It’s one of the things that makes PlayStation different, unique in my mind.” 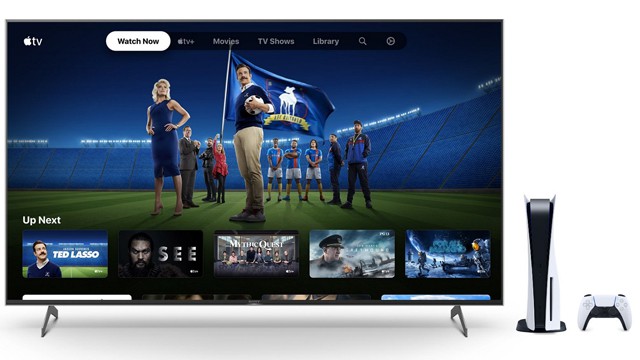