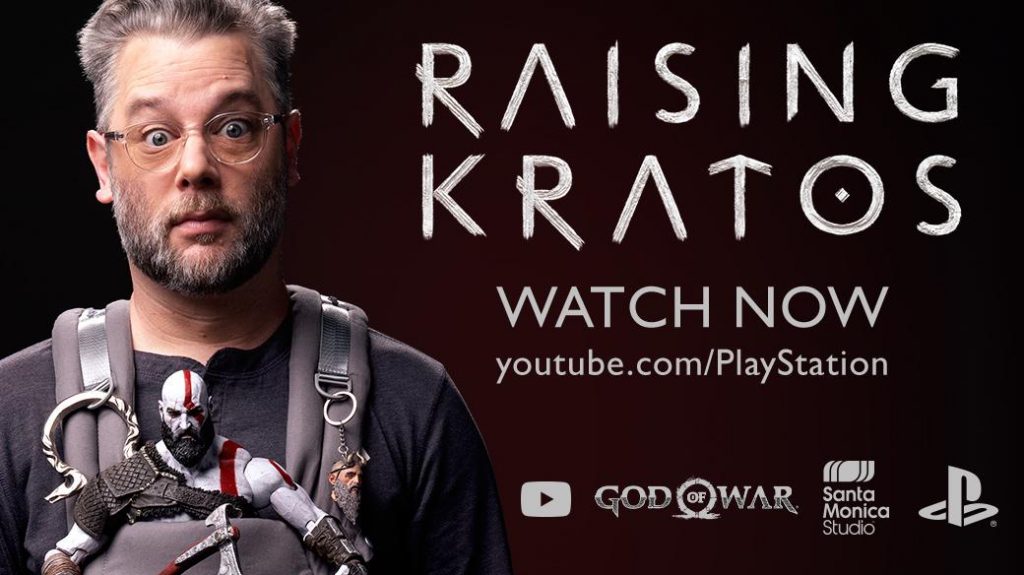 Last year's God of War was an absolutely cracking game, picking up multiple awards along the way for Kratos' journey into fatherhood and marked a dramatic departure for the hero. Now, just over a year later Sony's Santa Monica Studio has released a documentary going behind the scenes of its developer.

Entitled Raising Kratos, the movie takes a deep dive into the three year creation of the game, all the way up to its release and beyond and gives a unique insight into just what went into creating the epic adventure. In a blog post from the studio announcing the documentary, some 'hundreds of hours' of footage was shot for the doc, distilled into the finished product we've embedded below.

It's a hefty watch at almost 2 hours long, but if you've got the time spare over the weekend it's certainly a reccomended viewing: