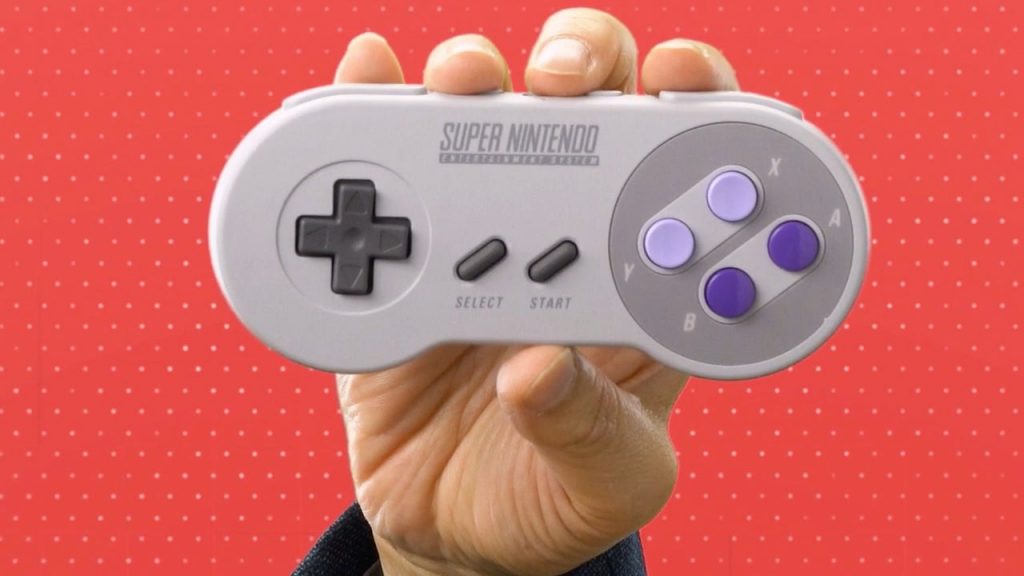 Today, a catalogue of 20 classic SNES games have been added as part of Nintendo’s Switch Online membership.

In the September 4 Nintendo Direct, entertainment planning and development head Shinya Takahashi announced the news. Up to now, only NES titles were available for players who were nostalgic for the classics, but a whopping 20 games have been re-released for Switch. These are:

And notably, this is the first time that Stunt Race FX, Super Soccer, and Super Tennis will be playable on a different platform since the SNES. The games will be compatible with the Switch’s rewind feature, and offer local and online multiplayer in titles including Super Puyo Puyo 2 and Kirby's Dream Land 3. Like the NES re-releases, Nintendo will also put a SNES controller on sale soon, and it plans to release even more SNES games in future. Watch the announcement below.