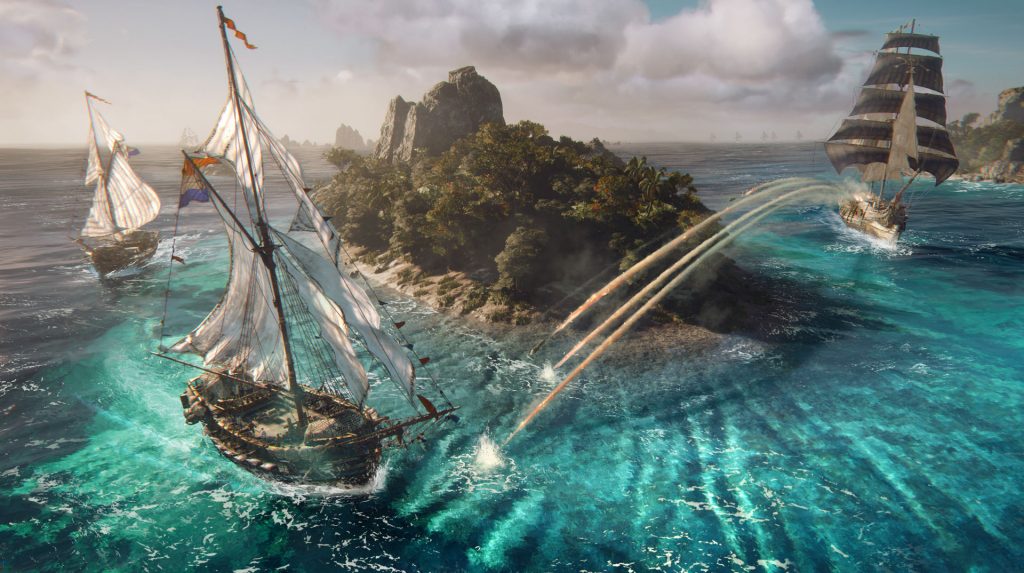 A release date for Ubisoft’s Skull & Bones could be close, after the game’s appeared on two ratings boards in the past two months.

Reddit users spotted the much-delayed nautical pirate game on a Brazilian ratings board over the weekend. (As per Video Games Chronicle.) The listing cites the year of production as 2022 and the formats including Xbox Series X|S, PlayStation 5, Google Stadia and PC. The listing comes just a month after a similar one, found on the South Korean Ratings Board. Twitter user The_Marmolade spotted that one, also reported by VGC.

We didn’t get much more information than that from either listing, but it does track with current speculation the game will arrive later this year. Back in April, a leaked video from a technical test build revealed some of the features for the upcoming game. Ubisoft would acknowledge the leak soon after, and told fans to keep their eyes on the horizon for more.

There’s been very little in the two months since then. It is worth noting that Ubisoft has yet to hold any sort of June showcase this year. The publisher is often a regular feature during E3, but has been notable by its absence with very little from the company at the replacement Summer Games Fest or surrounding events bar an anniversary celebration for Assassin’s Creed. However, a recent financial report did pencil the game for a launch before March 2023.

With a recently-announced major delay for the Prince of Persia: Sands of Time Remake, Ubisoft’s 2022 slate might otherwise look a little barren without Skull & Bones. Hopefully then, we might hear something from the publisher on the fate of the game in the next few weeks. 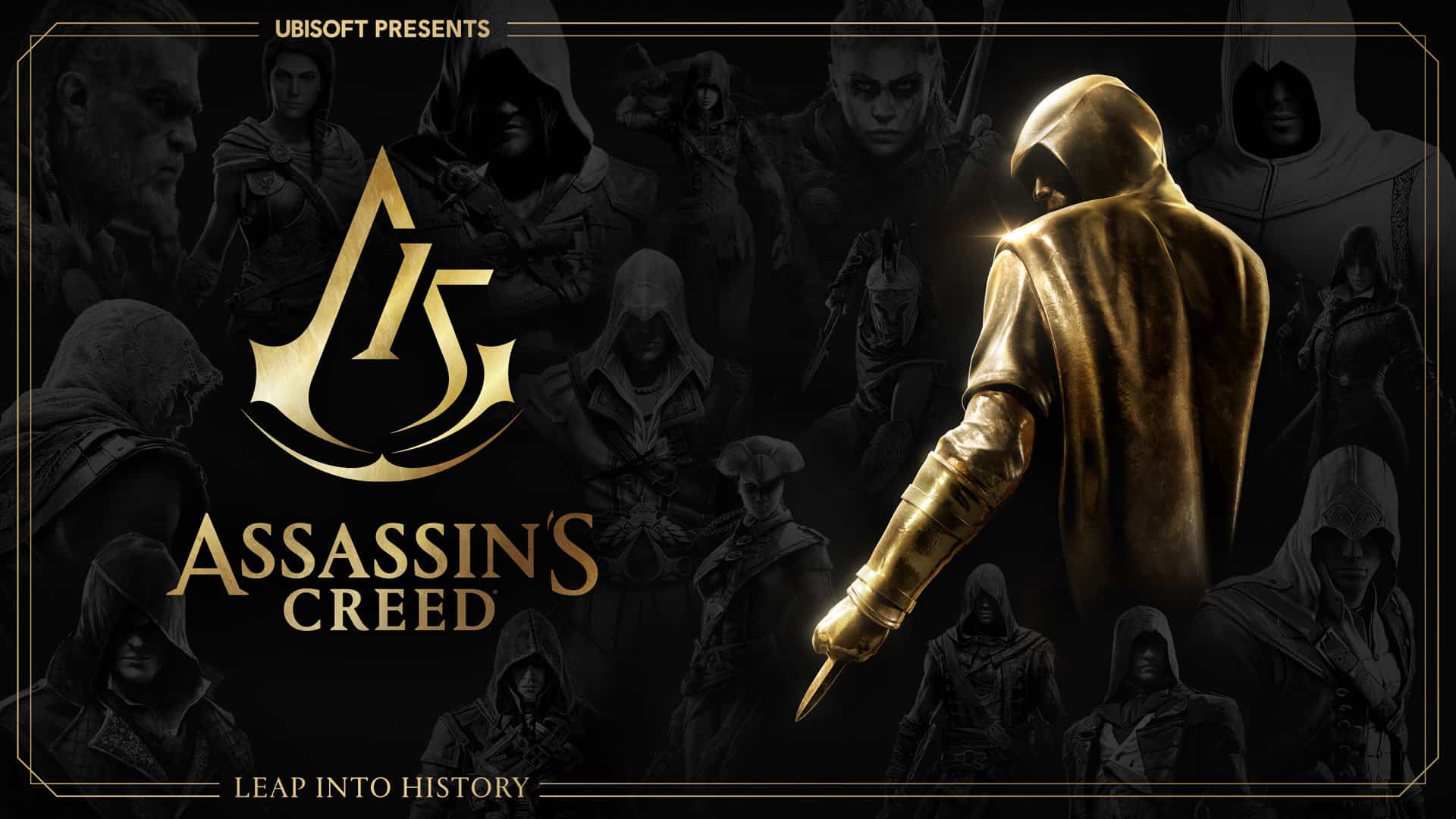 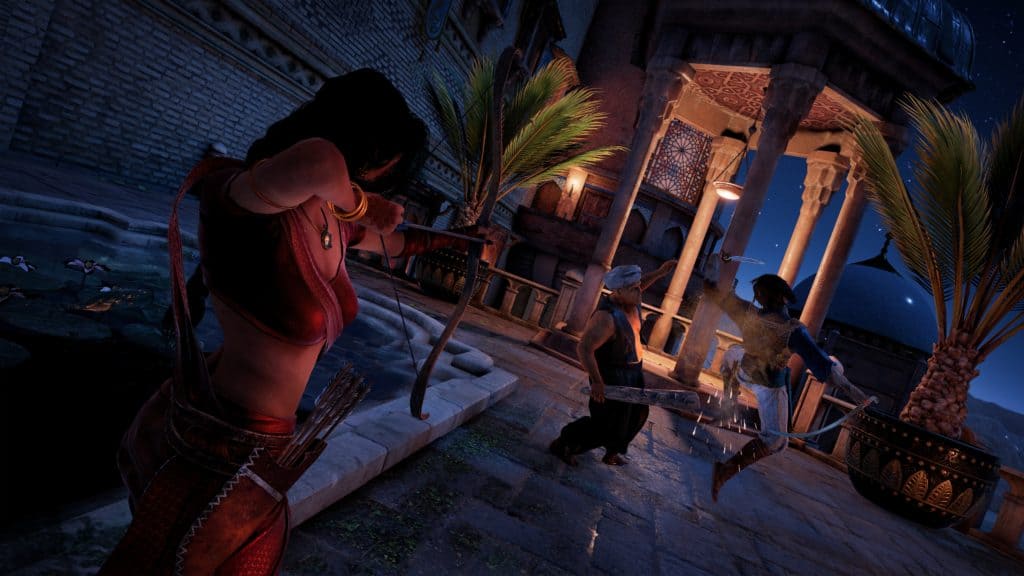