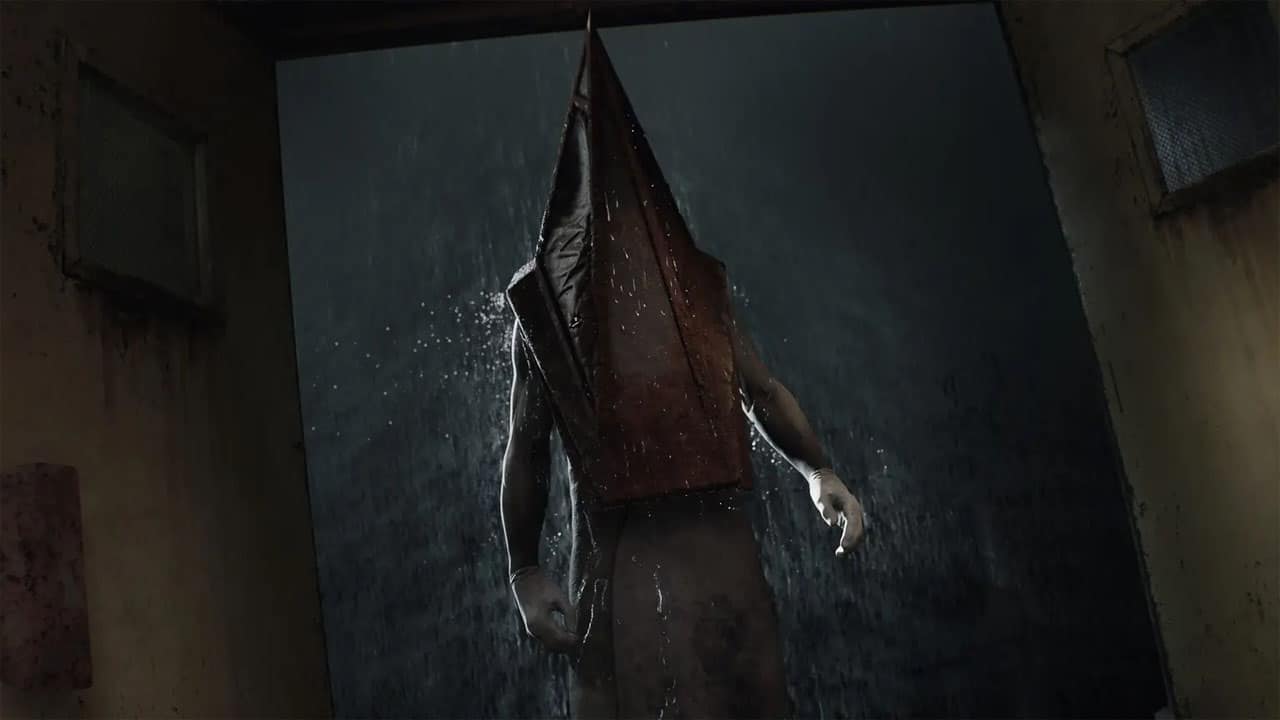 Pack your bags and flashlights, Konami’s declared we’re revisiting their much loved horror title Silent Hill 2 with a Remake announced as on the way from Bloober Team.

James Sutherland is back – as well as Pyramid Head – searching for his missing wife in the ill-fated foggy town. The 2001 classic will surely be getting a slew of new additions and changes to bring it right up to date in this remake.

NOW BUY: Pre-order the Meta Quest Pro from Best Buy to ensure your VR headset on the day of release

Let’s dive into everything we know so far about the Silent Hill 2 Remake.

At the time of writing, the Silent Hill 2 Remake doesn’t have any official word of a release date yet from Konami. The game will be available – at least initially – on PlayStation 5 and PC.

During the Silent Hill Transmission – we were offered the game’s first trailer; and what we’ve seen already looks impressively far along. However, we weren’t even given a release window just yet.

We do know however, that it’ll be a PlayStation 5 console exclusive when it launches. The trailer included the footnote that this console exclusivity will last at least one year – so sorry Xbox owners, you’re not likely to see the game until 2024 at the earliest.

System requirements for the PC version are already available on the game’s Steam page – so we’d assume it must be somewhere near a state of completion for Konami to be confident enough to announce those.

Therefore, we’ll predict an early-to-mid 2023 release for now – we’ll update should we get official word.

Silent Hill 2 Remake – who are the developers?

The Silent Hill 2 Remake is being developed by Polish studio Bloober Team. They’ve got plenty of experience with horror, having created the Layers of Fear series, and 2021’s The Medium.

In fact, the creative director of that game – Mateusz Lenart – is leading up the team on this project; and given the clear SH2 influences in The Medium, it feels like a sensible choice.

That’s not to say that there aren’t some Silent Hill veterans on board. The original game’s concept artist – Mashahiro Ito – and concept artist Akira Yamaoka are also both involved with the remake.

Silent Hill 2 Remake – over the shoulder viewpoint, no loading screens and more

The Silent Hill 2 Remake is going to run in the Unreal Engine 5, and will use an over-the-shoulder perspective. The latter is probably the remake’s biggest departure, as the original mostly used a fixed camera view.

Because of this change, we’re promised a rebuilding of the game’s combat system as well as some set pieces, so even if you know the original like the back of your hand – expect surprises.

In the original, combat was kept to a minimum – with often the better option for James to run away – so it’ll be interesting to see if this changes in the remake.

Being on PS5 – the game will also make use of the console’s SSD technology. So we’re promised no loading screens as we make our way through the foggy town.

Expect more on the Silent Hill 2 Remake over the coming months.

Is Silent Hill 2 Remake PS5 only?

The Silent Hill 2 Remake will be available on PC, via Steam.

Is Silent Hill 2 getting a remake?

Yes! The Silent Hill 2 Remake is coming to PlayStation 5 and PC from Konami and Bloober Team. A release date has not yet been given. 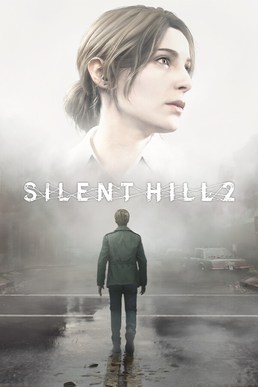 A remake of the classic 2001 survival horror, this time using Unreal…

A remake of the classic 2001 survival horror, this time using Unreal…