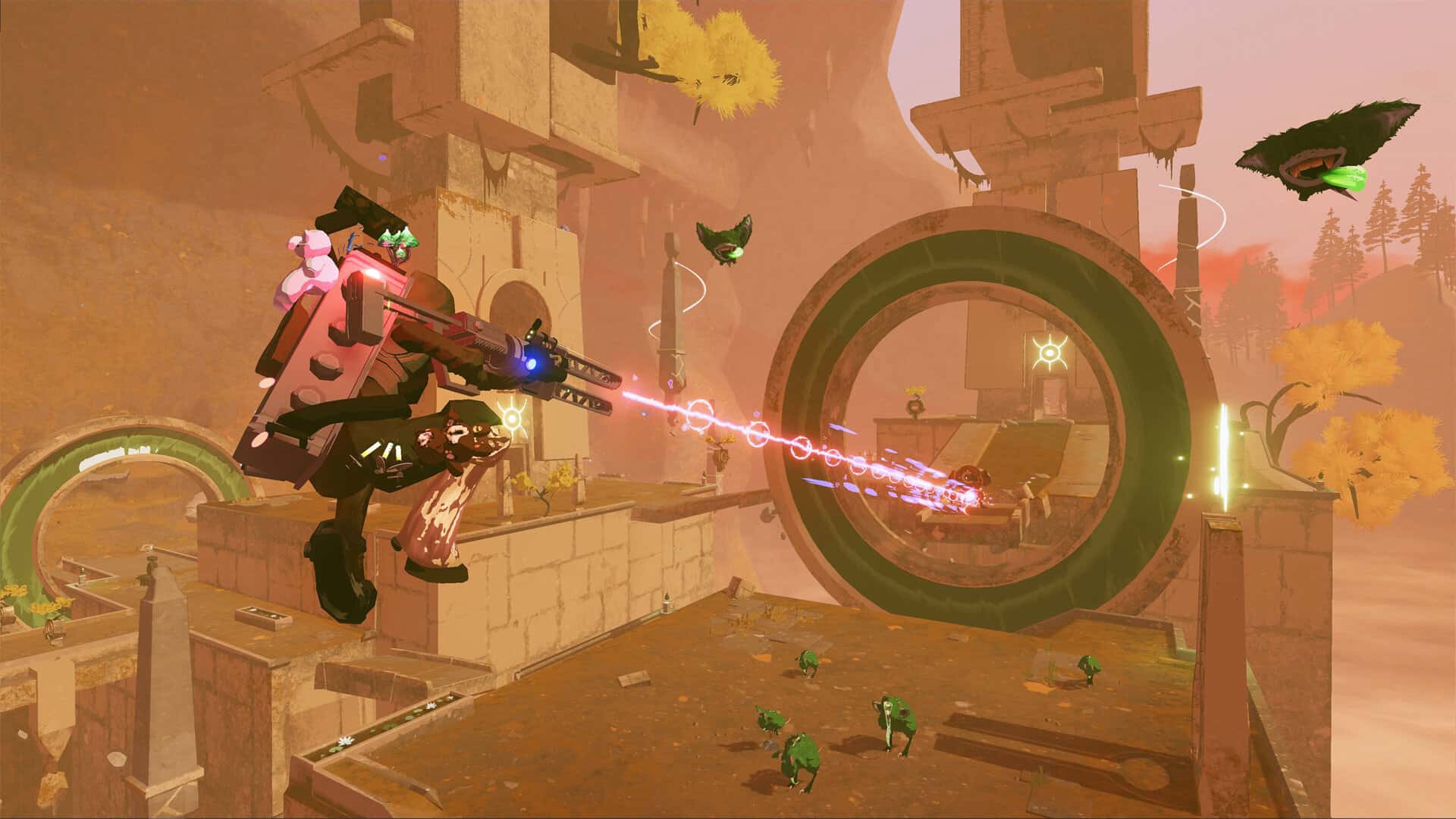 Risk of Rain 2 gets Survivors of the Void expansion, out now on PC and on consoles Q2 2022

Gearbox Publishing and Hopoo Games have launched the Survivors of the Void expansion for roguelike shooter, Risk of Rain 2.

The expansion adds a whole host of new content to the 2019 sequel, including new items, new stages and more. Here’s the setup: “The Gateway to The Void has opened! The corrupting power it contained has engulfed Petrichor V and plunged the planet into darkness. For millennia, The Void Creatures have grown dominant by taking artefacts from our realm to theirs. Now they look to add you to their collection.”

Once more, you and up to three players can blast your way through this new adventure – however, only one person needs to own the expansion for everyone to play. Although those without the expansion won’t be able to use the two new survivors. They include the Railgunner, with their powerful one-shot rifle with a first-person scope. Then there’s the Void Fiend who can utilise the powers of the titular void to teleport themselves around.

Speaking of the void, it also powers one of 14 new Void Items players can pick up in the expansion. These corrupted versions infer new powers to existing weapons and equipment, but you’ll have to find them to discover what they do. You’ll also have to contend with new enemies, including 9 new monsters, 3 bosses and 2 new elite types.

You can check out a trailer for the expansion below. Risk of Rain 2: Survivors of the Void is available now for the PC version of the game. It’ll also be heading to the console versions of Risk of Rain 2, with a current ETA of Q2 2022 (between April and June). 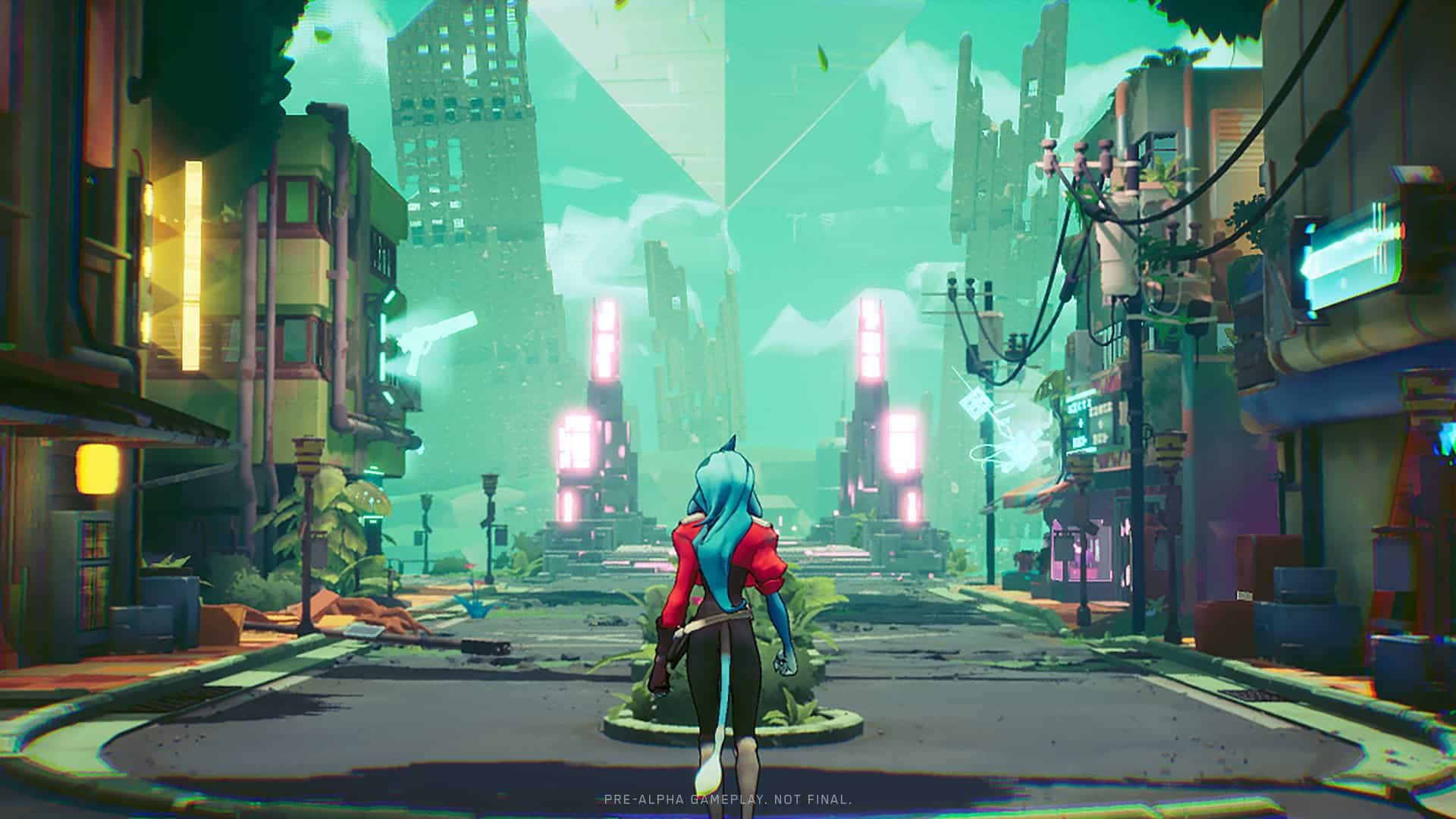 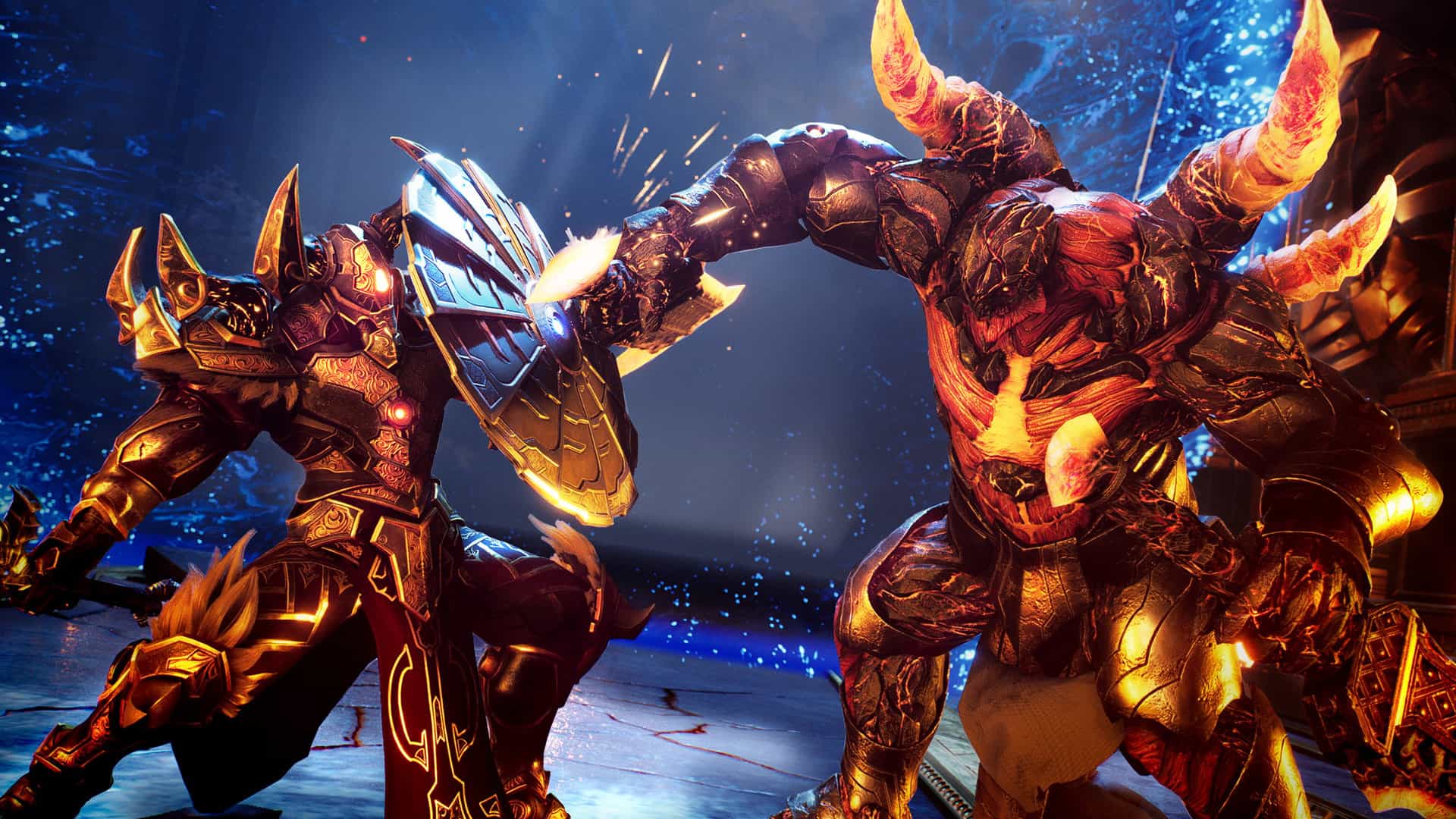 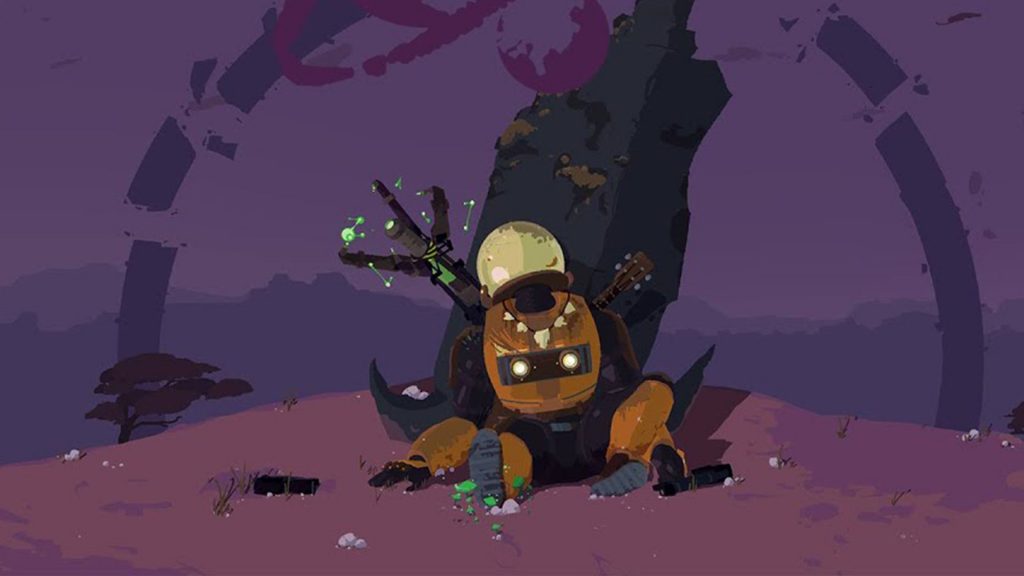 Risk of Rain 2 is out now for Xbox One, PlayStation 4, and Switch 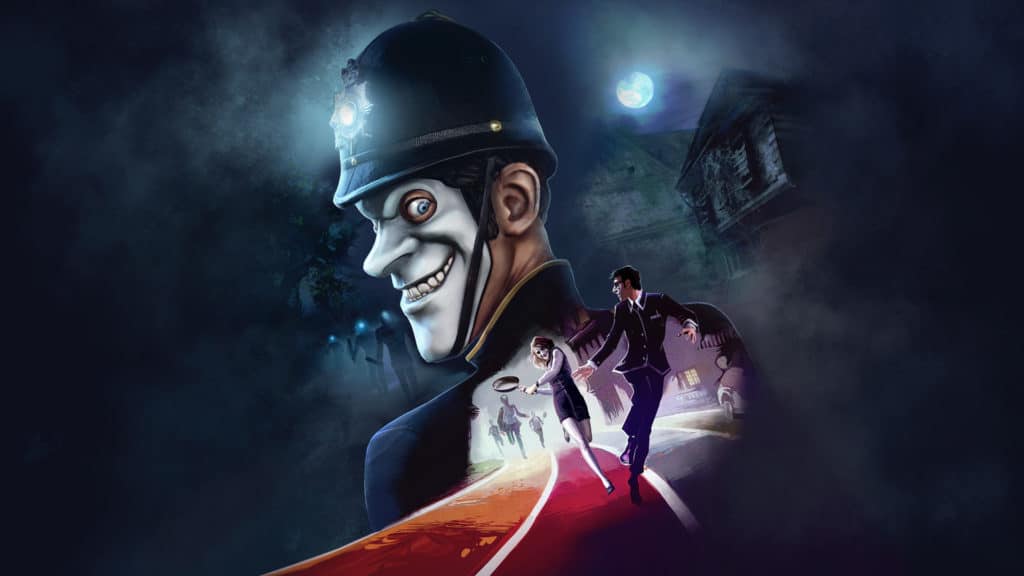 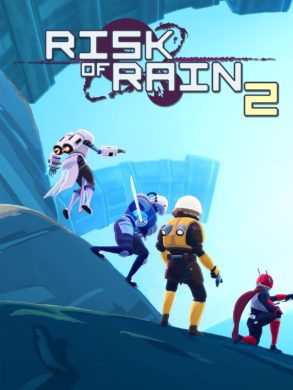