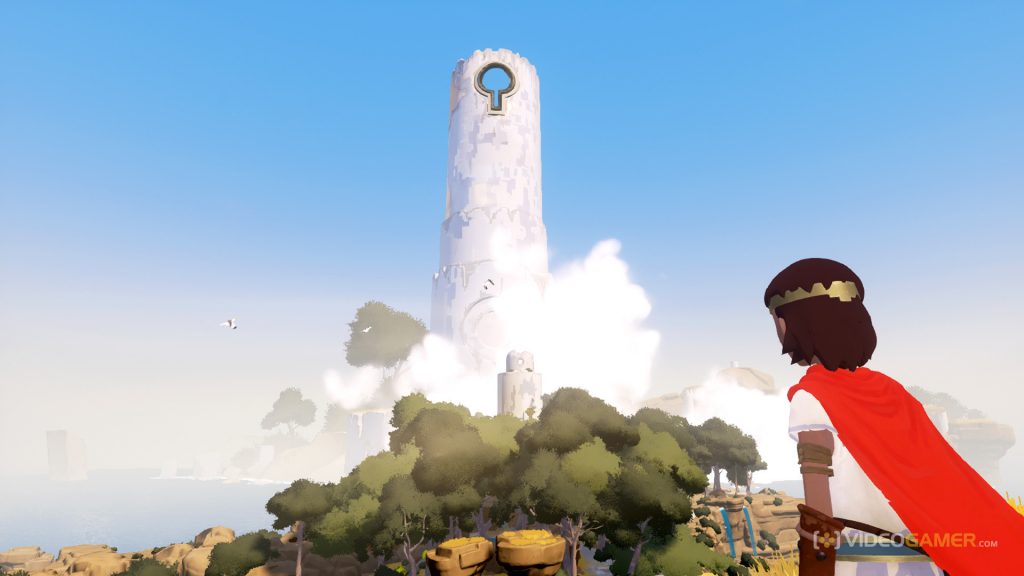 Former PS4 exclusive Rime has been rated for multiple platforms by the Brazilian Advisory Board, including PS4, Xbox One, PC and Nintendo Switch.

As spotted by Gematsu, the game was certified for multiple platforms earlier today, with more details expected to arrive in 2017.

Formerly due to be published by Sony, developer Tequila Works reacquired the rights to Rime back in March, before announcing that it had partnered with Grey Box later in the year. It has yet to formally announce additional platforms beyond PS4.

A release is scheduled for next year. 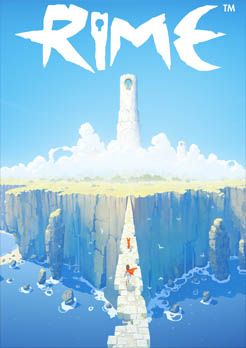