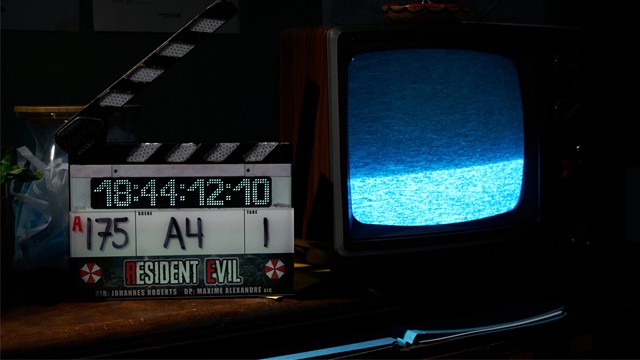 The new live-action Resident Evil movie has been dated for a release in cinemas this September.

According to Deadline, which broke the news, the Constantin Film produced movie will be distributed by Sony Screen Gems in time for what's known as Labor Day Weekend in the US and September 3 for the rest of us.

In case you need to be brought up to speed, the reboot movie is said to be much closer in terms of plot to the games than the Milla Jovovich-fronted series, being set in Raccoon City in 1998 and will star Kaya Scodelario as Claire Redfield, Hannah John-Kamen as Jill Valentine, Robbie Amell as Chris Redfield, Avan Jogia as Leon S Kennedy and Tom Hopper as Albert Wesker. Writing duties have been taken up by the film's director Johannes Roberts.

The release comes during what's set to be a bumper year for Resident Evil fans given the series is celebrating its 25th anniversary, with the release of not just one but two Resident Evil games, an animated Netflix series AND a Netflix live action series in the works, all the while the internet is also obsessed with a very tall, possibly vampiric lady in the upcoming Resident Evil: Village.