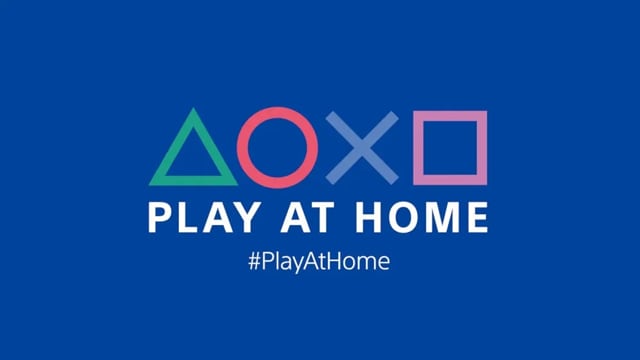 PlayStation has announced the next and final stage of its ongoing Play At Home initative and will be offering PlayStation 4 and 5 owners a host of free content for some of their favourite games over the next couple of weeks.

As described on the PlayStation Blog a host of virutal currency will be available to download from the PlayStation Store on May 17, for games including Rocket League, Brawlhalla, Destruction AllStars, MLB The Show 21, NBA 2K21, Rogue Company, World of Tanks, World of Warships and Warframe. This will be followed on May 20 with five Double XP tokens for all PlayStation players of Call of Duty Warzone.

It’s the second year of the scheme which originally launched to help people encourage people to play while they remained at home during the global pandemic and this year’s edition kicked off back in February with a free copy of 2018’s Ratchet and Clank on the PlayStation 4. This was followed up by nine(!) more games in March, and for the last month the brilliant Horizon Zero Dawn has been available for the last few weeks, and if you’re quick you’ve still got time to grab it before it leaves at 4am UK time on the morning of May 15.

You can check out the full details of exactly how much currency you can get and for which game over on the PlayStation Blog.

#PlayAtHome continues. We’ve teamed up with some amazing studios to bring you a whole lineup of in-game content starting May 17: https://t.co/XlDi0vVMAa pic.twitter.com/wYeimLY8FL