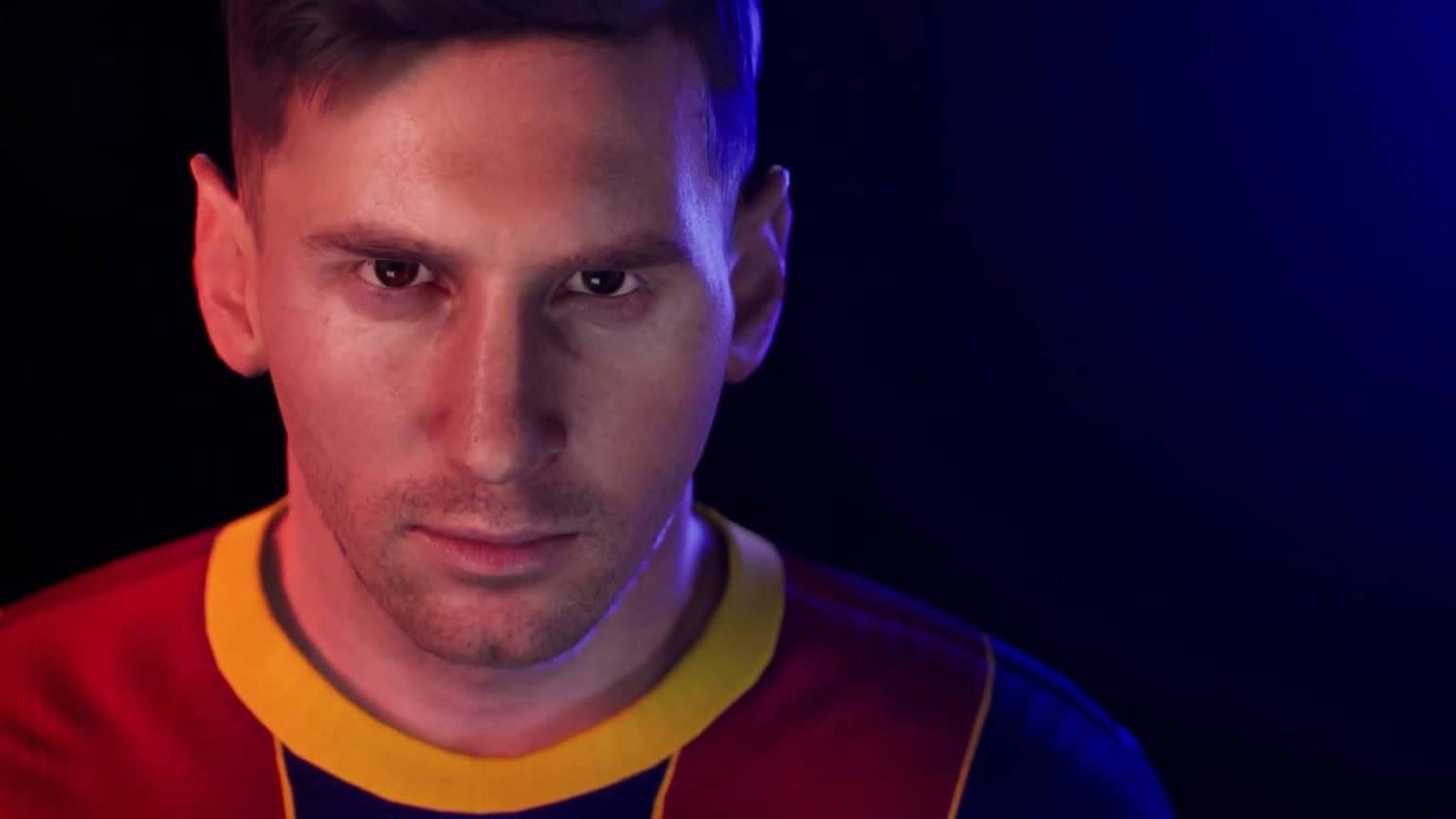 Konami has released an Online Performance Test for its next football game, believed to be PES 2022 but currently titled ‘New Football Game‘.

On the website for the beta, Konami say the purpose is to “evaluate the quality of the online matchmaking and connection to the servers.” As you’d probably expect, they also note that “gameplay mechanics, balancing, animations and graphics are all under development and will be improved before the official launch.”

Thanks to our friends at Xbox Achievements, we know the beta allows you to play as Manchester United, Bayern Munich, Juventus and Barcelona. It runs from today until July 8 on the PlayStation 5, PlayStation 4, Xbox Series X|S and Xbox One. You can nab it from your console’s storefront by searching “New Football Game Online Performance Test.”

The name ‘Pro Evolution Soccer’ or ‘PES’ can’t actually be found anywhere in the announcement, so it’s entirely possible the series could be undergoing another rebrand with a new name. The long-running soccer sim has officially been known as eFootball PES since 2020’s instalment.

We won’t have too long to find out more, as an official announcement has been scheduled for July 21. Hopefully then when, presumably, we’ll get PES 2022’s official name along with some other info. We already know that the new game will see Konami move away from the Fox Engine in favour of the Unreal Engine thanks to a teaser trailer last July.