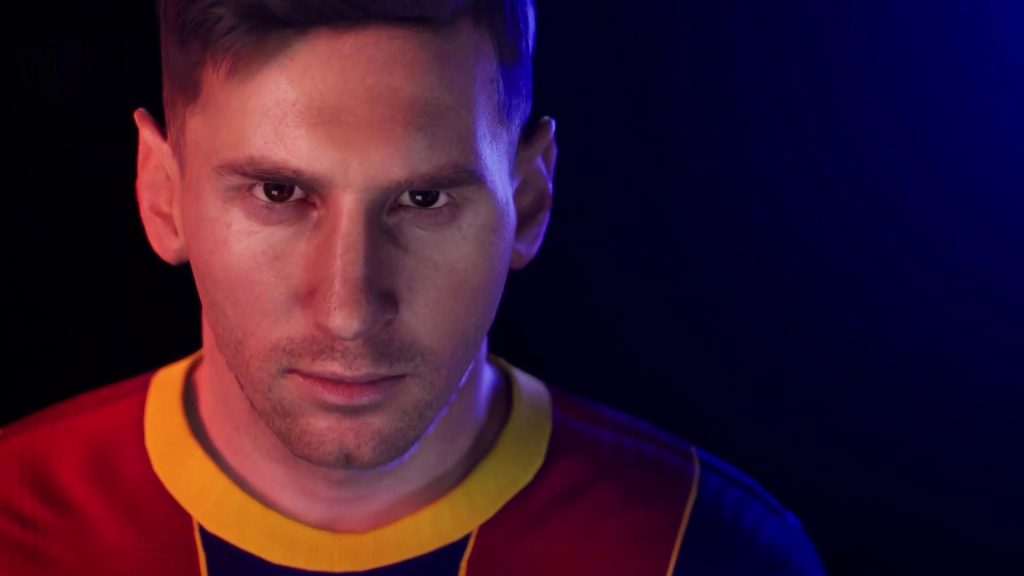 PES 2021 is a standalone game, and will be cheaper than other PES entries

Pro Evolution Soccer is charting a new course for 2020, and PES 2021 will be a smaller-scale and standalone title, with PES 2022 in development for the next generation of hardware.

“The sheer scale of everything we are aiming to achieve for our next-gen debut has made it necessary to pare back our efforts in other areas of development,” explained Konami in a post to its official website. Though PES 2021 is described as an “update” here, it’s not a literal definition. It will update PES 2020 and offer a new experience for PES players, however, it’s not known when this will launch. PES 2021 will have a “affordable anniversary price” which is lower than the standard price for new entries to the series, and it will have “several bonuses.”

For the future of the series, Konami is using Unreal Engine to develop PES 2022. This will let the developer “truly embody our core concept of ‘The Pitch is Ours,’” and create “more realistic player models and animations, enhanced physics, photorealistic visuals, and much much more.” The myClub and Master League features will also get “large updates” in the future, while PES 2022 enters testing in mid-2021.

eFootball Pro Evolution Soccer 2020 is out now for PC, PlayStation 4, Xbox One, Android and iOS. Watch the ‘Taking PES to a Whole New Level’ trailer below.