Developer Overkill Software has revealed some new details on first-person co-op heist sequel Payday 3, due in 2023.

The info was revealed as part of the studio’s livestream to celebrate the tenth anniversary of the series. As spotted by Eurogamer, the new game will be set in The Big Apple, New York City. Dallas, Hoxton, Chains and Wolf will all make their return, coming out of retirement for more bank robbery shenanigans. They’ve all had a bit of a visual upgrade for the new game to make them stand out from each other more, but still retain their iconic masks.

Game director Erik Wonnevi also informed us that the new game will see the Payday universe dragged into the modern age. Cryptocurrency, software giants, the Dark Web and mass surveillance will all feature in the game’s story. These will provide new challenges, but also new opportunities, we’re told.  Changes in the world’s media will also be reflected in how their exploits are reported. This’ll play a part of the game’s narrative, and we’re teased “who knows what might come from that…”

While we still weren’t shown any gameplay, we were shown a few shots of concept art. You can check that out, along with the video below. Skip to 3 hours and 3 minutes for the Payday 3 talk. There’s still no specific date yet, but Payday 3 is expected to land in 2023 under the Prime Matter label.

Before and after. #PAYDAY3 pic.twitter.com/LDAbGYgTI6

Did you catch that #PAYDAY3 reveal during yesterday's stream? The original gang of heisters will head to NYC, in a more mature and modern world. And they themselves have updated their looks to match! #PAYDAY10thAnniversary pic.twitter.com/pFHLEScCMn 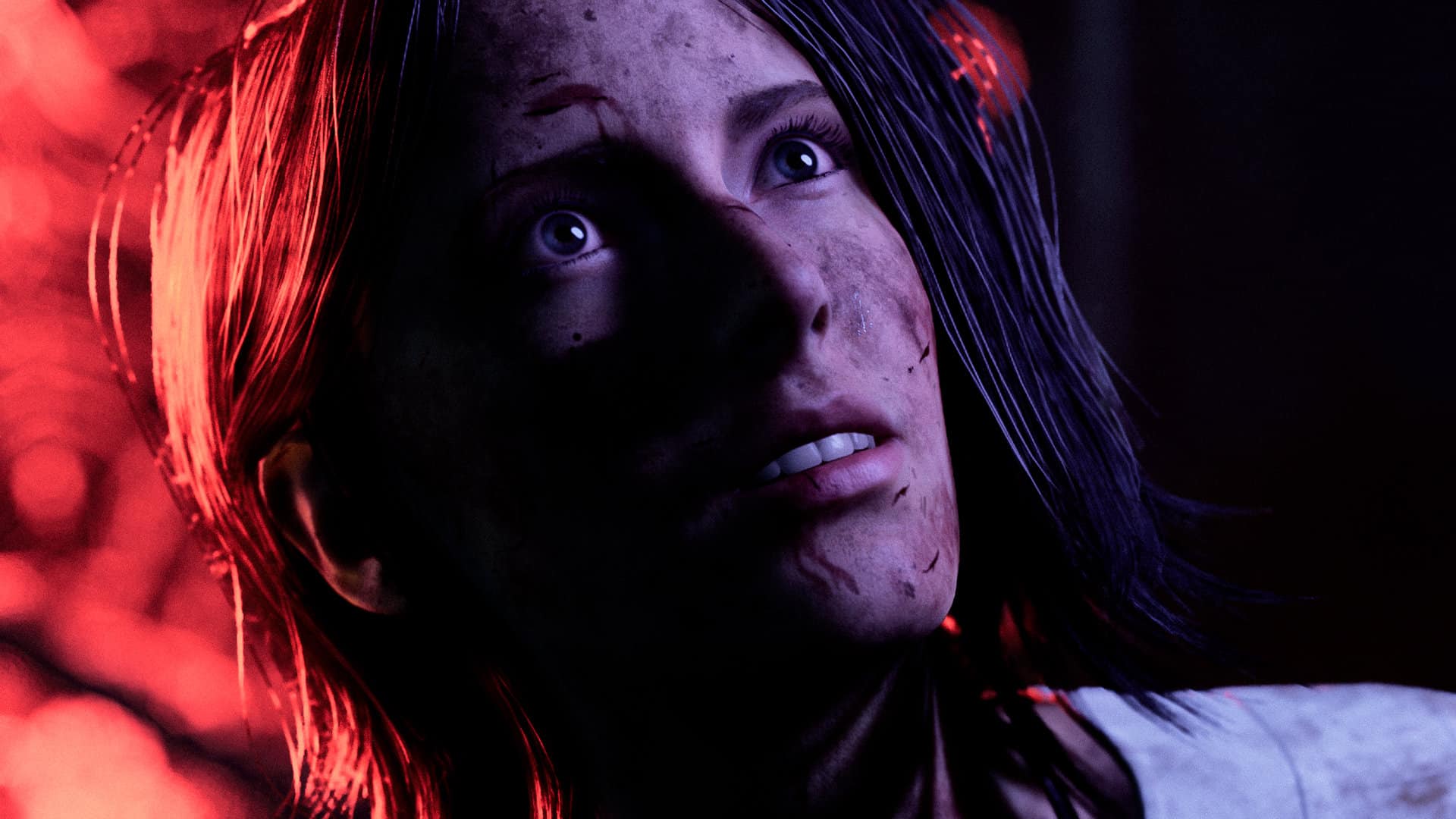 The Chant is a psychedelic horror coming to PlayStation 5, Xbox Series X|S and PC later this year 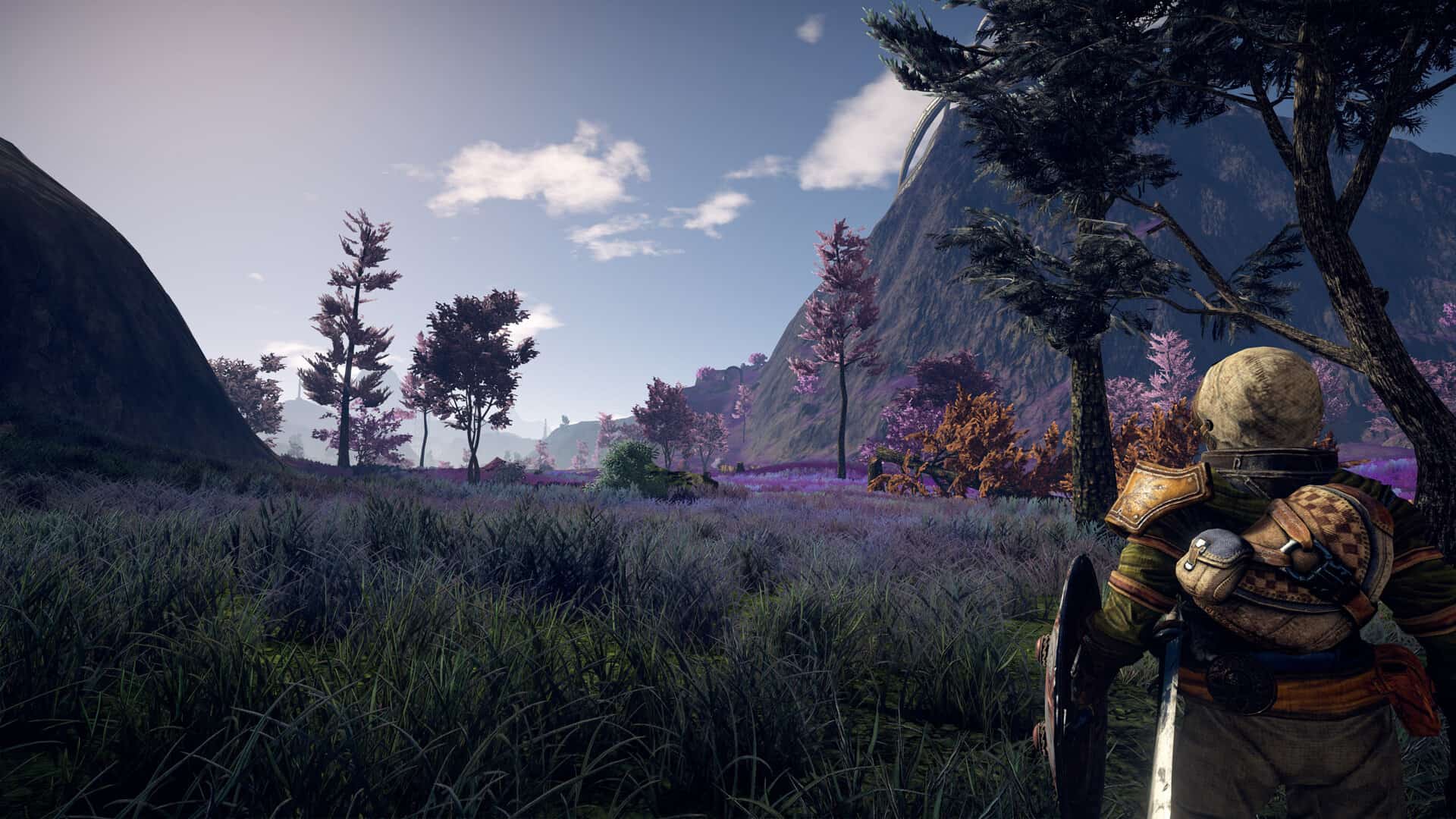 Outward: Definitive Edition dated for May 17 release on new-gen consoles and PC 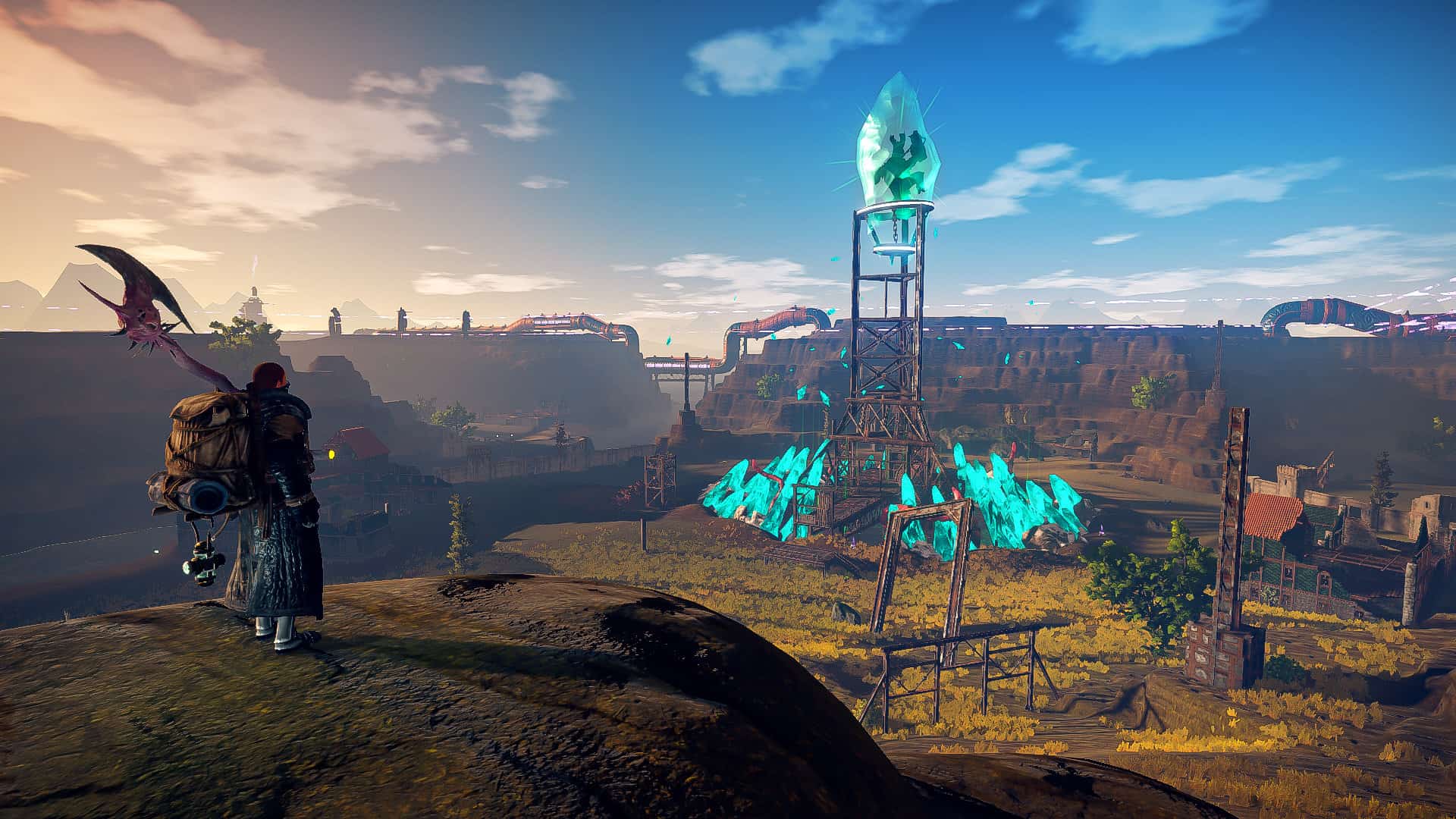 Outward: Definitive Edition arrives on PlayStation 5, Xbox Series X|S and PC this May