Overwatch 2 has got a new hero, called Junker Queen, and the game will be free to play when it launches, on October 4th.

Check out the free-to-play trailer below:

“Overwatch 2 arrives on October 4 as an always on, free to play experience featuring brand new content. Learn more at the Reveal Event on June 16 at 10 AM PT, streaming on Overwatch’s official Twitch and Youtube channels.”

The new hero is Junker Queen, a tank-class character. She has a shotgun, and a big two-handed axe. In terms of her abilities, she appears to have a dash attack, where lots of axes spin about her person. And she also seems to wield a magnetic glove, which lets her recall a thrown axe, in similar fashion to Kratos, in God of War.

The new reveals were shown off during the Xbox and Bethesda Showcase. We also got a longer look at Starfield in action. Hideo Kojima turned up and said hello to Phil Spencer, before announcing his intention to bring something new to Xbox. And we got a good look at Redfall, which is coming out next year. Plus, if you like Metroidvanias, check out The Last Case of Benedict Fox. Oh, and Ereban: Shadow Legacy looks very cool.

Overwatch 2 is out on October 4th, on PlayStation 5, PlayStation 4, Xbox Series X/S, Xbox One, and PC. 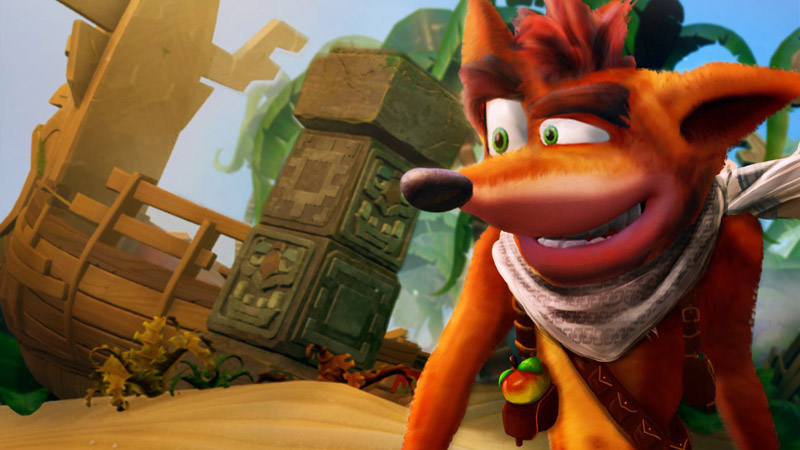 A Crash Bandicoot four-player brawler may be coming soon