Nintendo’s Doug Bowser is the latest high-level executive to express concern over ongoing allegations of harassment and abuse at Activision Blizzard following the most recent reports of such behaviour.

In an internal letter obtained by Fanbyte from last Friday, the Nintendo of America president wrote: “Along with all of you, I’ve been following the latest developments with Activision Blizzard and the ongoing reports of sexual harassment and toxicity at the company. I find these accounts distressing and disturbing. They run counter to my values as well as Nintendo’s beliefs, values and policies.”

The letter apparently reaffirmed Nintendo’s commitment to having an “open and inclusive” workplace. The company claimed to hold itself to a high standard that it expects from the industry and its partners. While the letter didn’t give specifics, it did mention that Nintendo representatives are “in contact with Activision, have taken action and are assessing others.”

Furthermore, the letter says Nintendo is working with the ESA to strengthen stances on workplace harassment and abuse, adding the ESA must hold its members (which include Nintendo and Activision Blizzard) to the highest standards. “Every company in the industry must create an environment where everyone is respected and treated as equals, and where all understand the consequences of not doing so.”

Nintendo confirmed the contents of the letter in a statement, saying “we have nothing further to share on this topic.” The letter comes just days after Xbox’s Phil Spencer and PlayStation’s Jim Ryan shared similar sentiments to Doug Bowser with their own employees late last week.

Activision Blizzard issued a a press release late last night claiming they’re establishing a new ‘Workplace Responsibility Committee” in order to “ensure implementation of initiatives to eliminate harassment and discrimination in the workplace”. However, for now Kotick himself remains in charge. 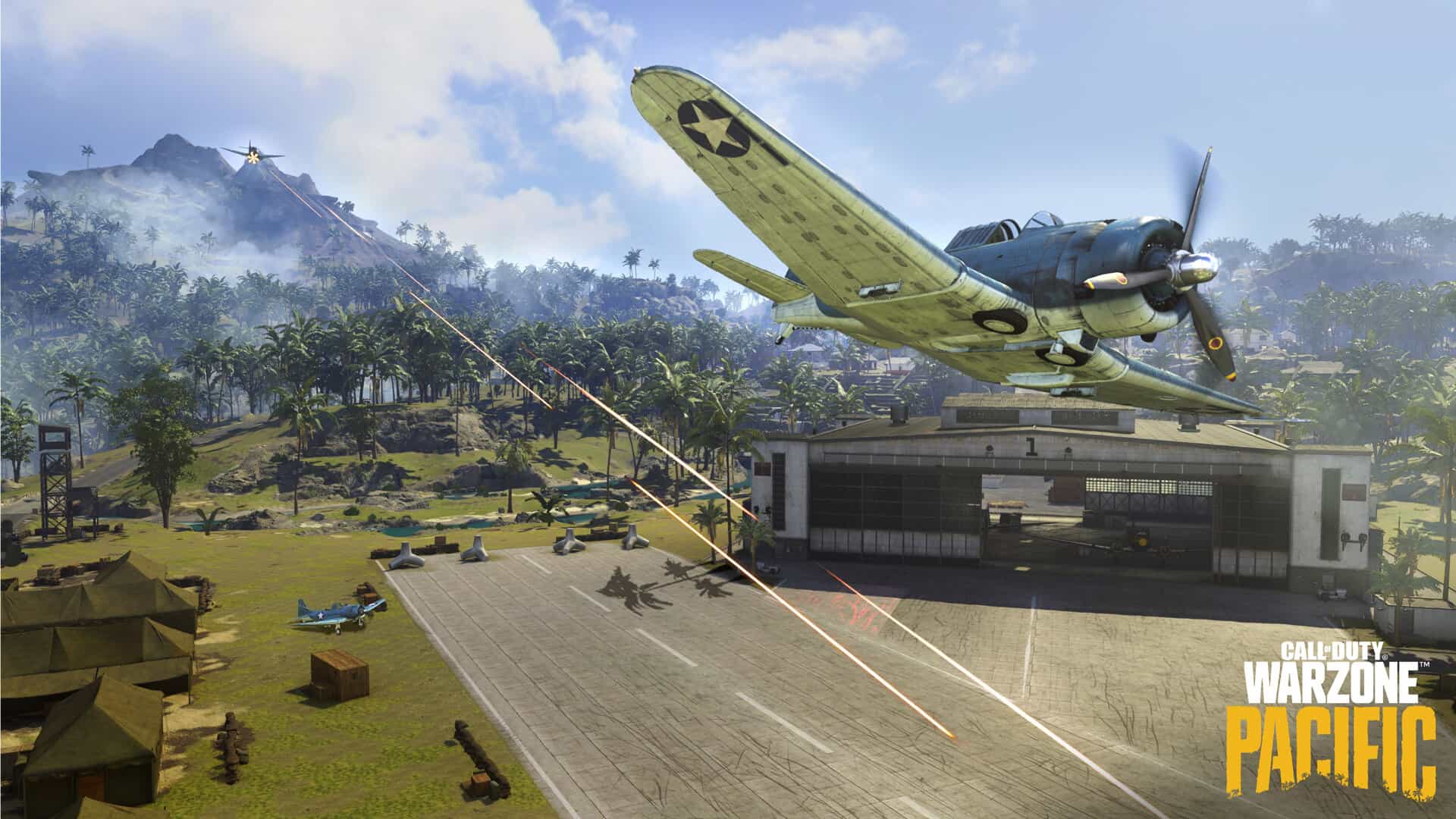 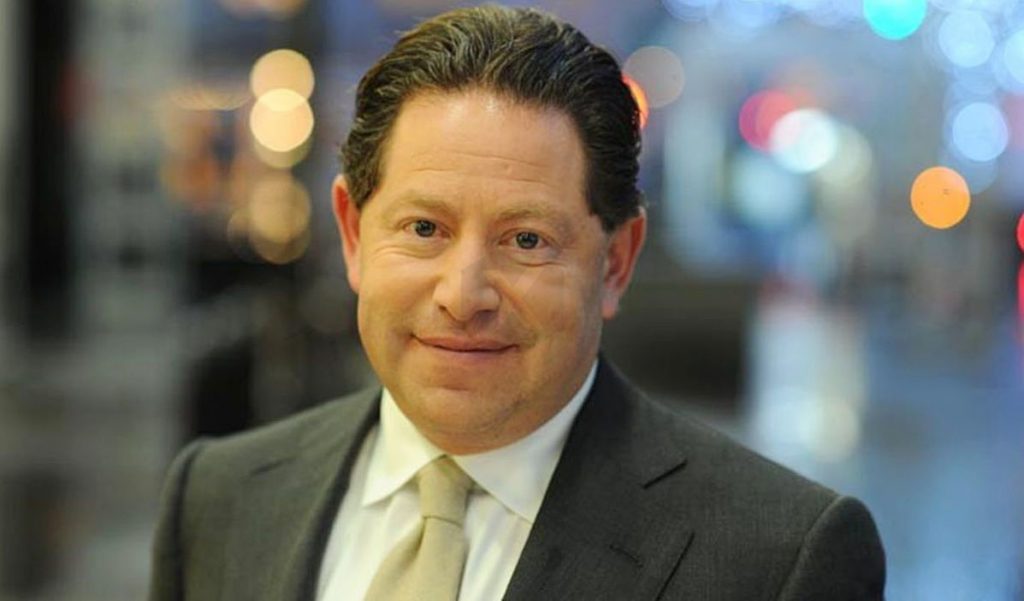