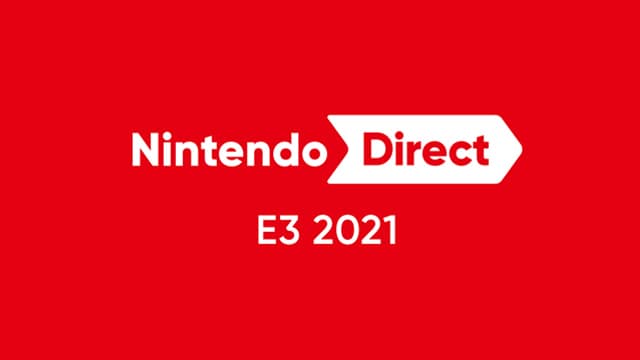 Nintendo has confirmed the date and time for its E3 2021 Nintendo Direct and will be showing off the company’s plans for the next year in a broadcast scheduled for June 15.

The all-virtual event will kick off at approximately 5pm UK time and will be broadcast on Nintendo’s YouTube and other social channels, and will comprise of a 40 minute main presentation, followed by roughly three hours of deep dives on games announced during the show in a Nintendo Treehouse Live broadcast immediately afterwards.

Among the things we’re speculating might make an appearance at the show include perhaps a look at Splatoon 3, Pokémon Brilliant Diamond and Shining Pearl and Pokémon Legends: Arceus. With it being the 35th anniversary of The Legend of Zelda this year, we’re hoping for a little bit more from that series too, perhaps an update on Breath of the Wild 2 wouldn’t be out of the question?

Of course, the big question currently in the air is whether Nintendo are about to announce a new Switch Pro console, rumoured to be launching in September? Hopefully, we’ll have answers by the time the Nintendo Direct E3 2021 broadcast goes live on Tuesday, 15 June and come back here after the event where we’ll keep you in the loop with the biggest reveals from the show.

Immediately after the #NintendoDirect, continue watching for roughly 3 hours of deep dives on gameplay for a handful of #NintendoSwitch games in Nintendo Treehouse: Live.