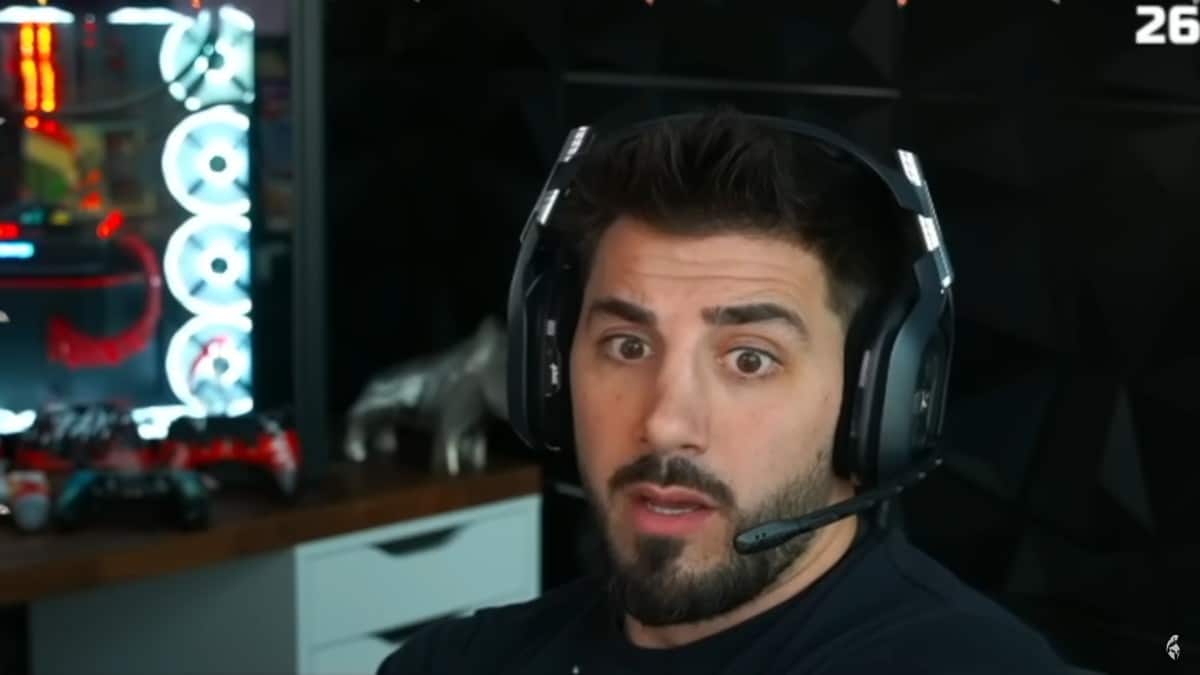 NICKMERCS is one of the more well-known figures in the esports scene due to his extensive background as a competitive player. Before starting his career as a successful streamer, he became popular for his sustained success in various FPS titles such as Gears of War.

The Faze Clan co-owner has since become synonymous for his involvement with battle royales like Fortnite and Apex Legends. In his latest YouTube video, he specifically describes why he thinks battle royales in general are more difficult than typical FPS entries.

NICKMERCS stated that, “there’s just so many more things going on in battle royales”, after which he lists strategy, rotation, timing, and looting as key differentiators. He then goes on to compare it to regular CoD modes like Hardpoint and Search and Destroy which are more straightforward.

Although he’s won over 500 S&D tournaments, he further explains that, “obviously, it’s not the same but there’s just not as much that goes into the process as there is in a battle royale.”

Nick would go on to mention his time playing in Gears of War tournaments where it “wasn’t as complex” as what he’s doing in Apex Legends. He states that you simply have to win battles and play your numbers in regular FPS games. On the other hand, battle royales put you in constant fights that you have to go through all while navigating the map.

With plenty of experience playing both types of genres, Nick offers a unique point of view that gives players insight into what makes each game different. Having played through high-level competition for a number of years, he has since become a respected figure in the FPS community.