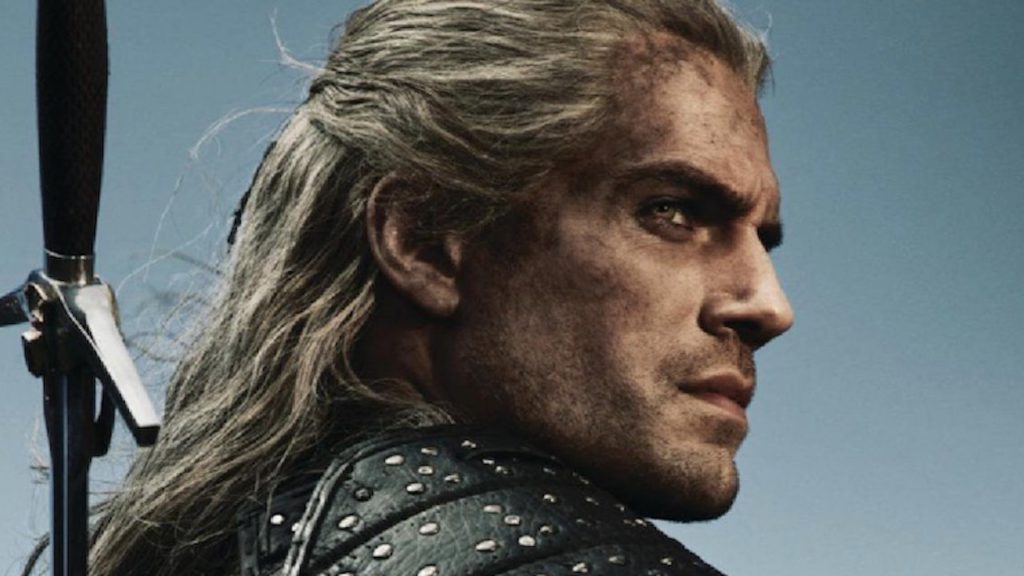 Netflix’s The Witcher could resume production before the end of the month (via games radar).

Bob Terry, managing director at Arborfield Studios, disclosed to Deadline that the studio is currently working on measures to ensure the safety of the cast and crew. Once these have been given the green light within the next two weeks, employees may return to the sets and filming may begin again, and this could happen before the end of June.

Production on the second season of The Witcher had to be paused when the coronavirus reached countries in Europe and spread rapidly. The Witcher actor Kristofer Hivju tested positive for the coronavirus, and Arborfield Studios was shut down with the production crew compensated for the duration of the temporary closure.

If filming does resume shortly, then the second season may make its expected release window within 2021. Showrunner Lauren Schmidt Hissrich promises a “more linear” storyline in the next season, along with the appearance of characters from the books, like Eskel, Lambert, and Vesemir. Henry Cavill, Anya Chalotra, Freya Allan, and Joey Batey will reprise their roles, as well as MyAnna Buring as Tissaia, Tom Canton as Filavandrel, Lilly Cooper as Murta, Jeremy Crawford as Yarpen Zigrin, Eamon Farren as Cahir, Mahesh Jadu as Vilgefortz, Terrence Maynard as Artorius, Lars Mikkelsen as Stregobor, Mimi Ndiweni as Fringilla Vigo, Royce Pierreson as Istredd, Wilson Radjou-Pujalte as Dara, Anna Shaffer as Triss Merigold and Therica Wilson Read as Sabrina.