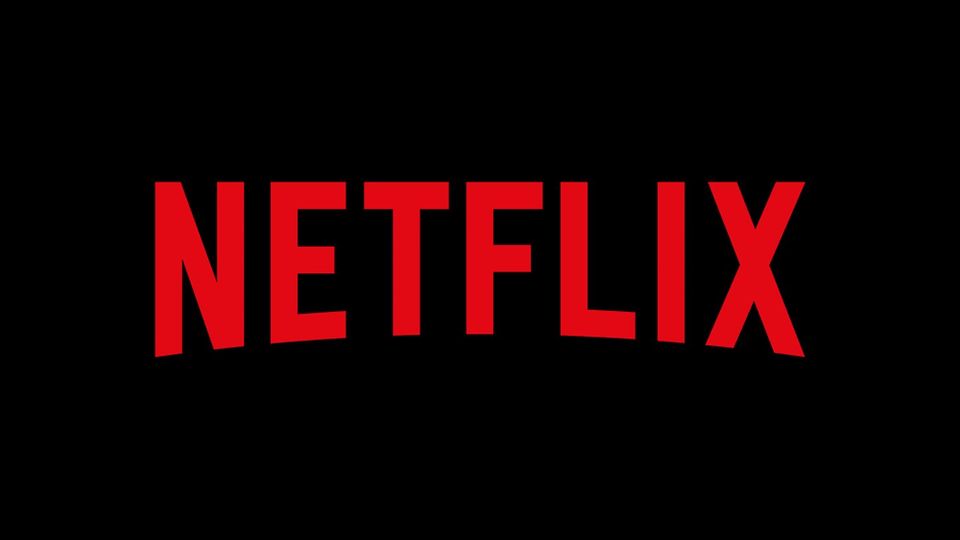 It’s being reported that streaming service Netflix is looking to hire an executive that would oversee the company expand more into the video games market, according to reports.

According to a report from The Information (as spotted by Gamespot), the streaming service has apparently approached veteran games industry executives about potentially joining the company, as well as holding discussions into potentially offering a service similar to Apple Arcade, Google Stadia or Amazon Luna.

A later statement to Gamespot seemingly confirmed at least a part of these rumours, with a representative telling them “Our members value the variety and quality of our content. It’s why we’ve continually expanded our offering–from series to documentaries, film, local language originals and reality TV. Members also enjoy engaging more directly with stories they love–through interactive shows like Bandersnatch and You v. Wild, or games based on Stranger Things, La Casa de Papel and To All the Boys. So we’re excited to do more with interactive entertainment.”

Netflix isn’t exactly a stranger to working with other video game companies, of course, with projects based on The Witcher, Castlevania, Resident Evil, Assassin’s Creed, Tomb Raider and Sonic the Hedghehog just to name a handful all currently with series and/or movies either in the works or already available on the streaming platform.

However, the company has previously played down similar rumblings of going into the gaming business proper, with CEO Reed Hastings claiming back in 2019 that Netflix had no interest in streaming video games, saying at the time it was “really focused on doing incredible series and films.”

It certainly looks like they’ve had a change of heart in the two years since then, but whether that means offering actual games to stream, or just an increase in the choose-your-own adventure style content like Black Mirror: Bandersnatch and You v. Wild, we’ll have to wait and see.