Netflix Gears of War – everything we know so far 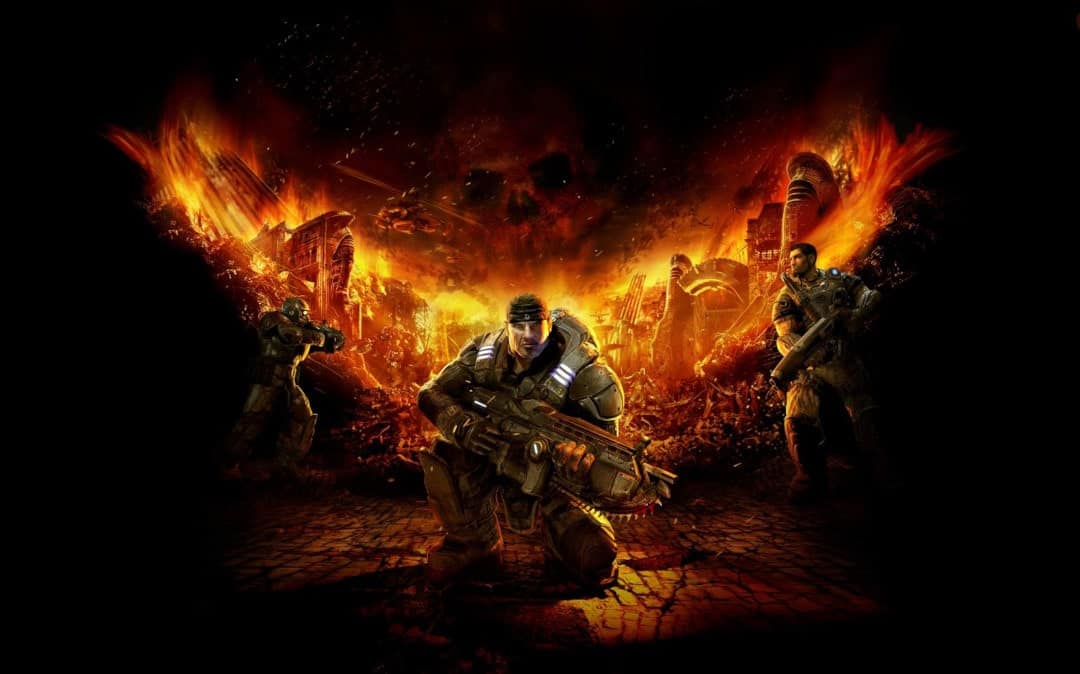 In another landmark announcement for the streaming giant, Netflix has announced they will be teaming with Microsoft Studios and The Coalition to develop and produce a live action movie adaption of the landmark game series ‘Gears of War’. This is in addition to an adult-focused animated series set in the ‘Gears of War’ universe as well.

The announcement of these adaptations was made with the below tweet on Netflix’s official Twitter account to mark not only the reveal of this exciting collaboration but also to mark the 16th anniversary of the release of the very first ‘Gears of War’ game:

At the time of writing, there has been no further information regarding this collaboration from any of the studios involved. There is no news on any release date or window, not to mention any potential cast.

So far, only the Official ‘Gears of War’ Twitter account has responded with the below tweet asking fans who their dream castings for the movie would be.

With this latest collaboration, Netflix is steadily building up a portfolio making it, arguably, The streaming platform for videogame adaptations.

As we know that they are currently in development on a live action ‘Assassins Creed’ television series. In addition to developing a live action ‘Bioshock’ movie, an anime movie based on Capcom’s ‘Onimusha’ franchise.

Of course, as soon as any new information is released regarding either of these Netflix produced ‘Gears of War’ adaptations, you can be sure that it’ll all be here on VideoGamer.

When was the first ‘Gears of War’ released?

The first game was released on 07th November 2006.

How many ‘Gears of War’ games are there?

Currently, there are 7 different ‘Gears of War’ videogames.