“Onimusha” Anime – News, All You Need To Know 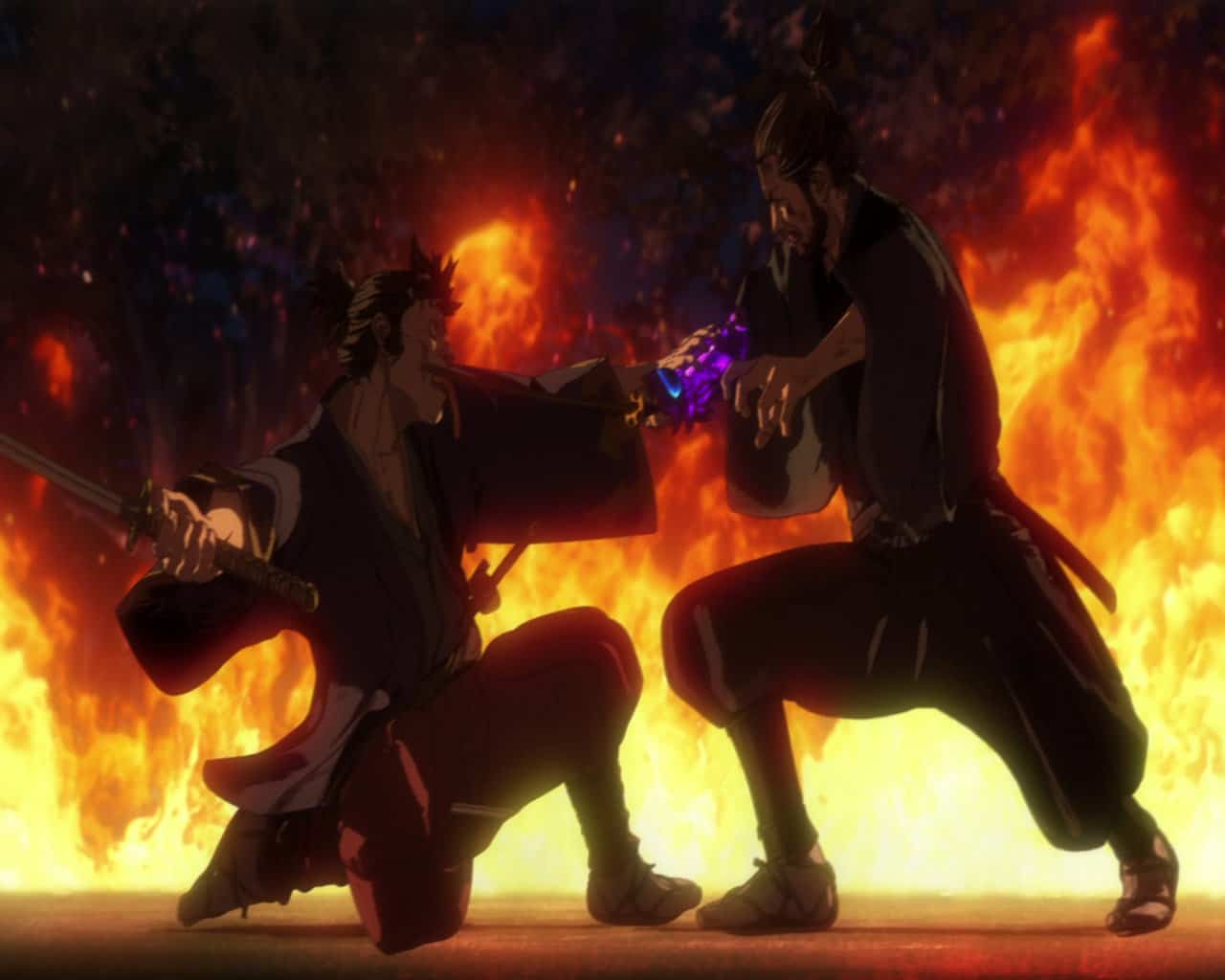 In more exciting news from this weekend’s “Tudum” global fan event by Netflix. The Japanese portion of the live broadcast brought an announcement sure to delight videogame and horror fans alike. As celebrated Director, Takashi Miike (Audition, Ichi The Killer, 13 Assassins), is set to direct a brand new anime adaptation of Capcom’s “Onimusha” videogame, which will debut exclusively on Netflix.

As part of this announcement, the official Netflix Anime Twitter account released the below first look images of this adaptation:

As teased in the images above, like the original “Onimusha” videogame, “Onimusha: Warlords”, and its sequel, “Onimusha 3”, which saw the likeness of the lead player character, Samanosuke Akechi, modeled after Samanosuke’s voice actor, Takeshi Kaneshiro.

At present, the only other detail confirmed for the anime is that the animation is being handled by Sublimation Inc (Dragon’s Dogma, Mobile Suit Gundam Flash Hathaway, Shin Evangelion theatrical version) and that, as confirmed by Capcom, it will be a combination of hand drawn backgrounds with 3DCG characters.

No details have been revealed yet on estimated release date.

No details have been revealed yet on the cast of the anime.

However, as soon as we have more details, I will be updating this article with everything you need to know. 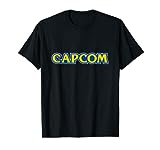