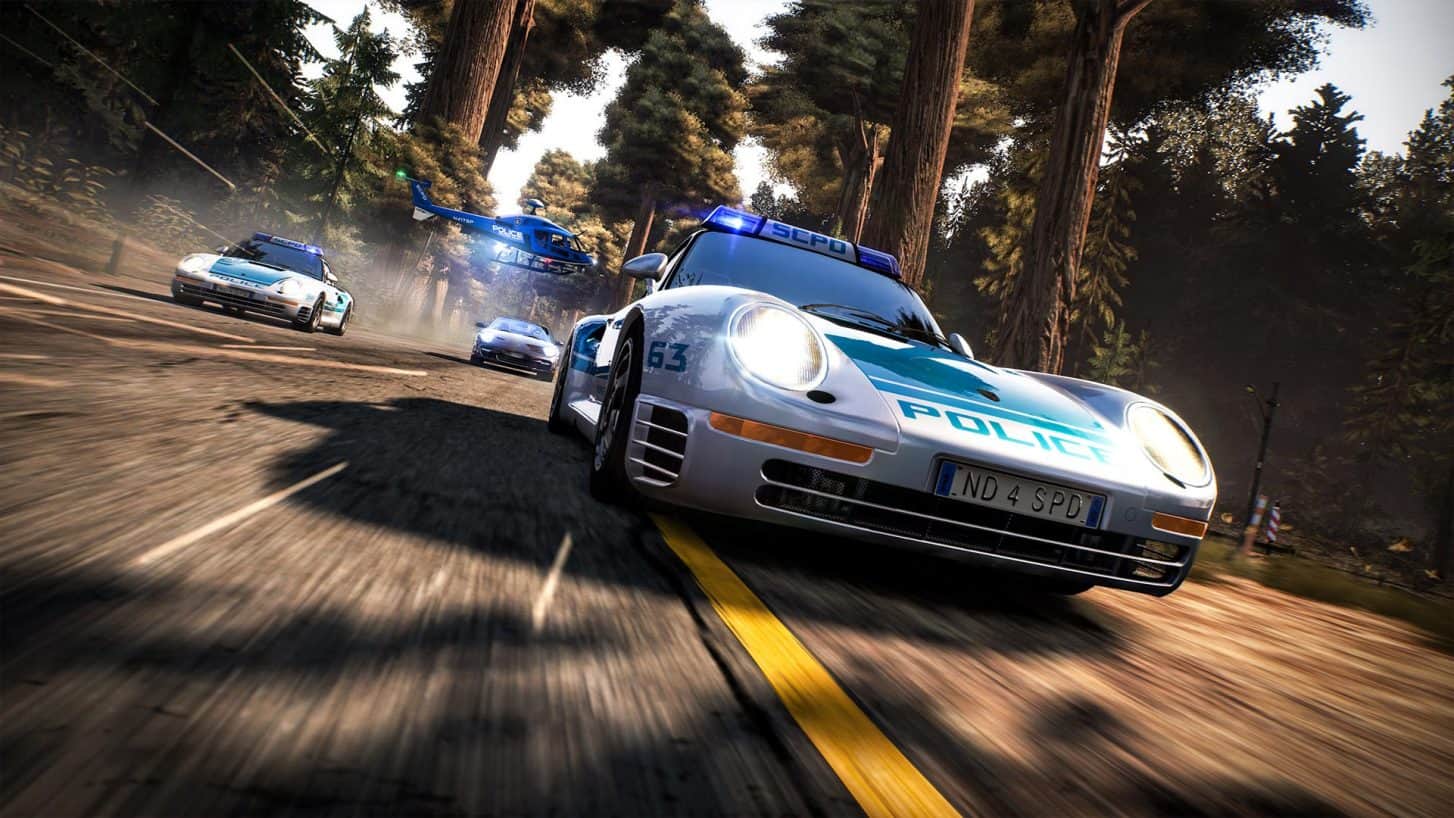 EA has announced that Need for Speed Hot Pursuit Remastered will be heading to The Play List and made available for no extra charge to EA Play subscribers from later this month.

Originally launching last November, the remastered version takes the 2010 entry in the long-running cops-versus-racers series and gives it a lovely lick of polish, including 4K and 60FPS support to name but a few visual upgrades, but also includes additional benefits such as cross-platform play for the game’s Autolog feature, allowing you to race against times posted by your friends no matter where they’re playing.

The move also means the racer will be available for Xbox Game Pass Ultimate subscribers on the same day too, as they get an EA Play subscription as part of their deal. Need for Speed Hot Pursuit Remastered lands on EA Play on Xbox Series X|S, Xbox One, PlayStation 5, PlayStation 4 and PC from June 24, 2021.

Get ready to reignite the pursuit as @NeedforSpeed #HPRemastered is next up on The Play List arriving June 24.

Check out full details and all the EA Play member benefits you can claim for June: https://t.co/zudIqgu1EY #GetMoreGame. 👾 pic.twitter.com/WXcob0e1QS