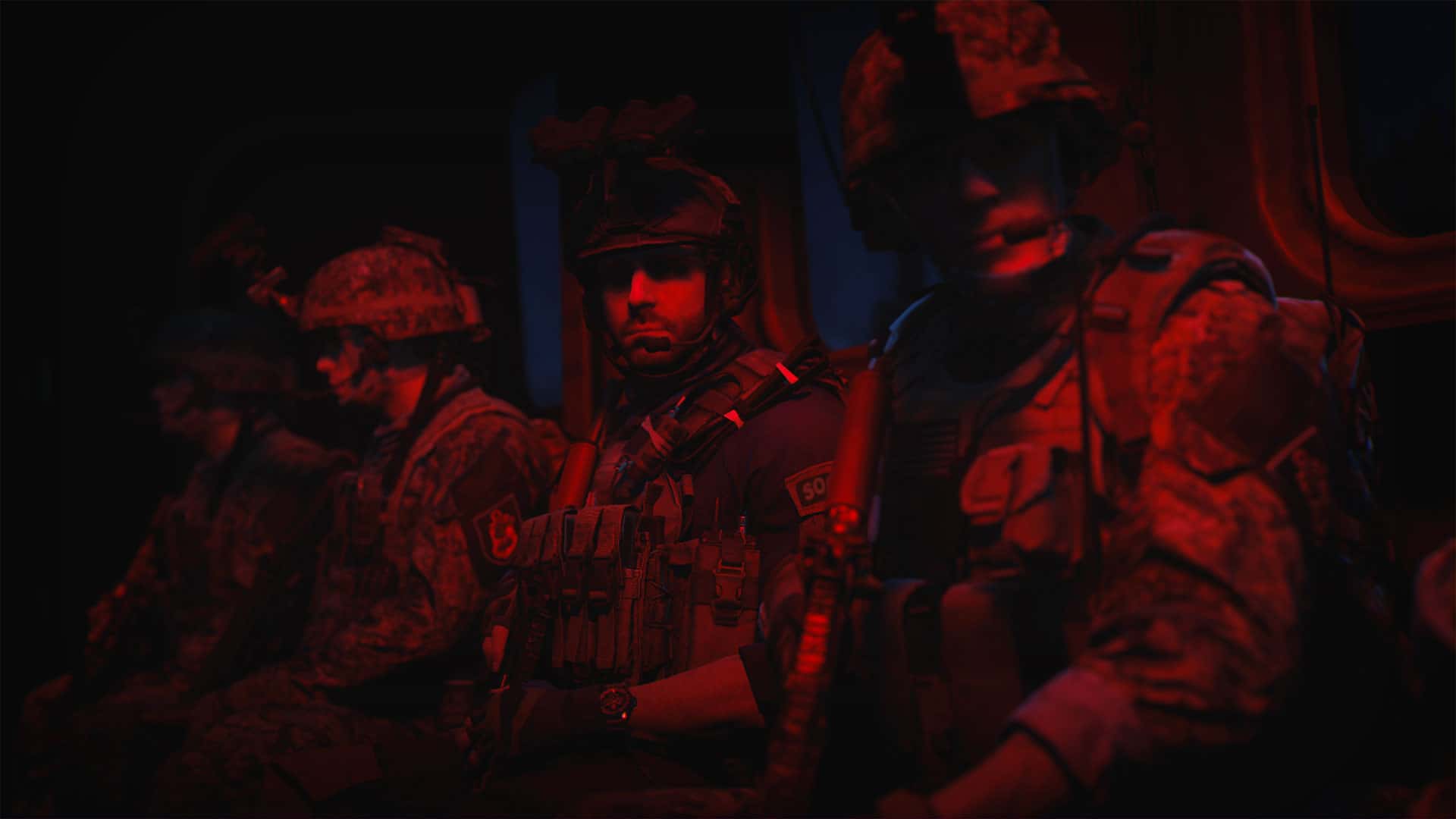 MW2, the follow-up to the previous 2019 installment, will be made free-to-play for a weekend according to insiders. Though no concrete dates have been provided yet, reports state that it’s expected to arrive on December 15 lasting all the way until December 19.

These dates coincide with the predicted start date of Season 1 Reloaded on December 14, which is the midpoint of this season’s Battle Pass. MW2’s first free weekend will allow players that don’t own the game to try out its fast-paced multiplayer offerings free of charge. Keep in mind, though, that this trial will only allow you to play multiplayer game modes and won’t actually give full access of the game.

Since these dates are yet to be confirmed by Infinity Ward or Activision, these may still be subject to change. With this in mind, we’ll continue to update this page with the latest details as soon as we receive them.

PlayStation will be making MW2’s multiplayer game modes free-to-play for all users from December 10-11. This is based on a post which details some titles they plan on offering to players during this time.

Based on the same announcement, you also won’t need a PS Plus membership to play these titles over the weekend. This means that all PlayStation users will be able to access a number of in-game multiplayer modes with no charge.

NOW READ: MW2 Double XP – when is the next double XP weekend in Modern Warfare 2?

Aside from the aforementioned entries, it’s currently unclear whether more titles will be included during this trial. But with the weekend practically here, you’ll be able to see and try them out for yourself soon enough.