Moss: Book II penned in for a Spring 2022 release on PlayStation VR 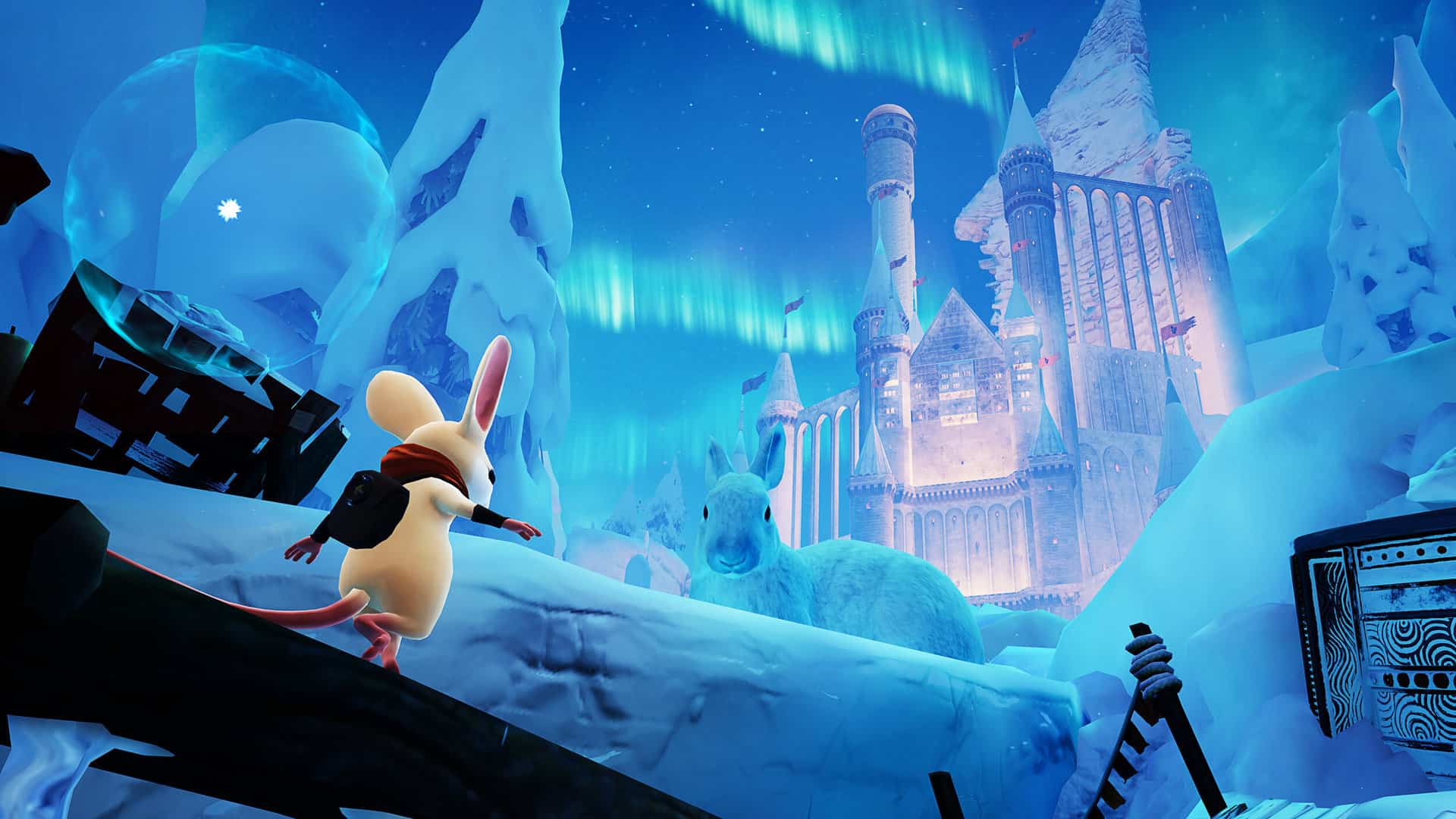 Updated on December 3, 2021 by Ben Borthwick

Polyarc Games has given a release window for upcoming PSVR adventure sequel Moss: Book II alongside a new trailer.

If you missed the original announcement, the game is the follow-up to the 2018 debut of the series. While the main hero is a mouse named Quill, you actually play as a helpful unseen spirit. At the same time as directly controlling Quill, you’ll also manipulate the VR world to help solve puzzles and allow Quill to progress.

We’re picking up right where the previous game left off. While Uncle Argus is now free, a winged hunter wants revenge before she can escape from the castle where her Uncle was once held captive. Escape isn’t the only thing on Quill’s mind though, as she has a plan to bring down the Arcane once and for all.

On top of the new trailer, Polyarc recently hosted a trio of fascinating behind the scenes livestreams giving insight into the development of the sequel. We won’t embed them here as they’re over an hour long, but you can watch the replays on the developer’s YouTube channel here, if you fancy.

In the meantime, you can check out the game’s latest gameplay trailer down below. Moss: Book II arrives on PlayStation 4 via PlayStation VR in Spring 2022.