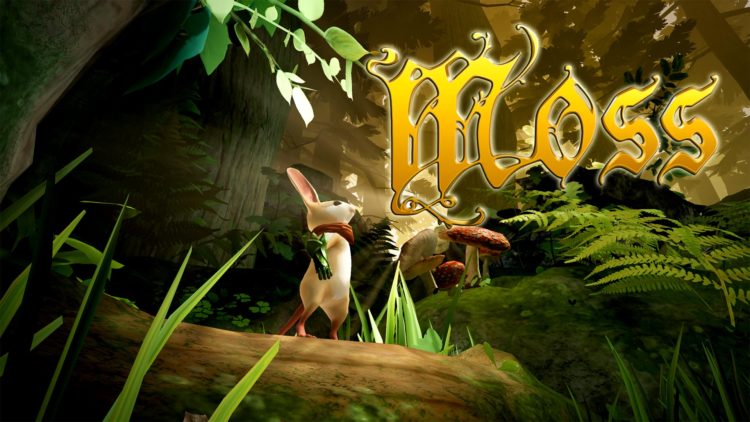 Sony has lifted the wraps off a bunch of new PlayStation VR bundles for the US, both of which come packaged with two games for the virtual reality device.

PSVR has been knocking around for just over a year now, and in that time has managed to sell over three million units. That's pretty decent, especially considering how PSVR wasn't exactly cheap when it first went on sale.

Things have improved since, with more options available to pick from when it comes to bundles as well as a coupe of price cuts.

Anyway, back to the new bundles. The first option includes a PSVR unit, PlayStation Camera, a demo disc, two PlayStation Move Motion controllers, and a copy of Creed: Rise to Glory and a digital voucher for Superhot VR.

Sony's second bundle is probably the better of the two, as it features Moss (probably one of the best PSVR games released to date) and Astro Bot Rescue Mission. You'll also get a PSVR, camera, and demo disc. 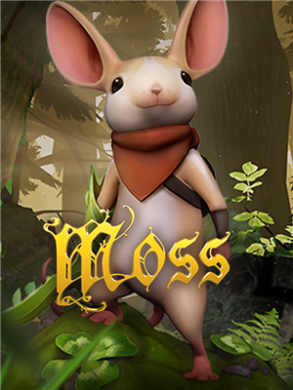