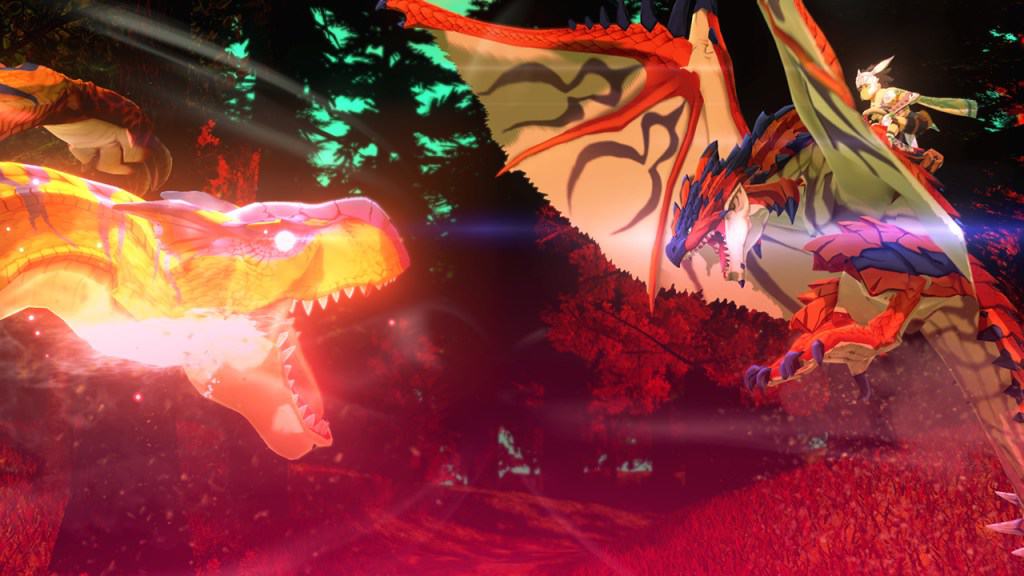 Capcom has released new footage from upcoming RPG spin-off Monster Hunter Stories 2: Wings of Ruin ahead of its release in just over a month and a half’s time.

This latest video gives us an overview of the game’s story which sees you playing as an unnamed Rider who meets a mysterious girl who knew your grandfather, the famous rider Red. Following his words ‘Rathalos will guide you…’ you’ll be entrusted with a Rathalos egg who will eventually hatch into an adorable looking monster, but the bad news is it appears this particular Rathalos has been predicted to bring about the end of the world.

Capcom has also announced that it will be holding another Monster Hunter Digital event next week, at 3pm UK time on May 26 to offer up further details on the game, as well as more information on the upcoming 3.0 update for Monster Hunter Rise via the game’s official Twitter, Twitch and YouTube channels.

Check out the new trailer for yourself below. Monster Hunter Stories 2: Wings of Ruin is set for release on Nintendo Switch and PC on July 9, 2021.