Monster Hunter Rise arriving on PlayStation and Xbox next month 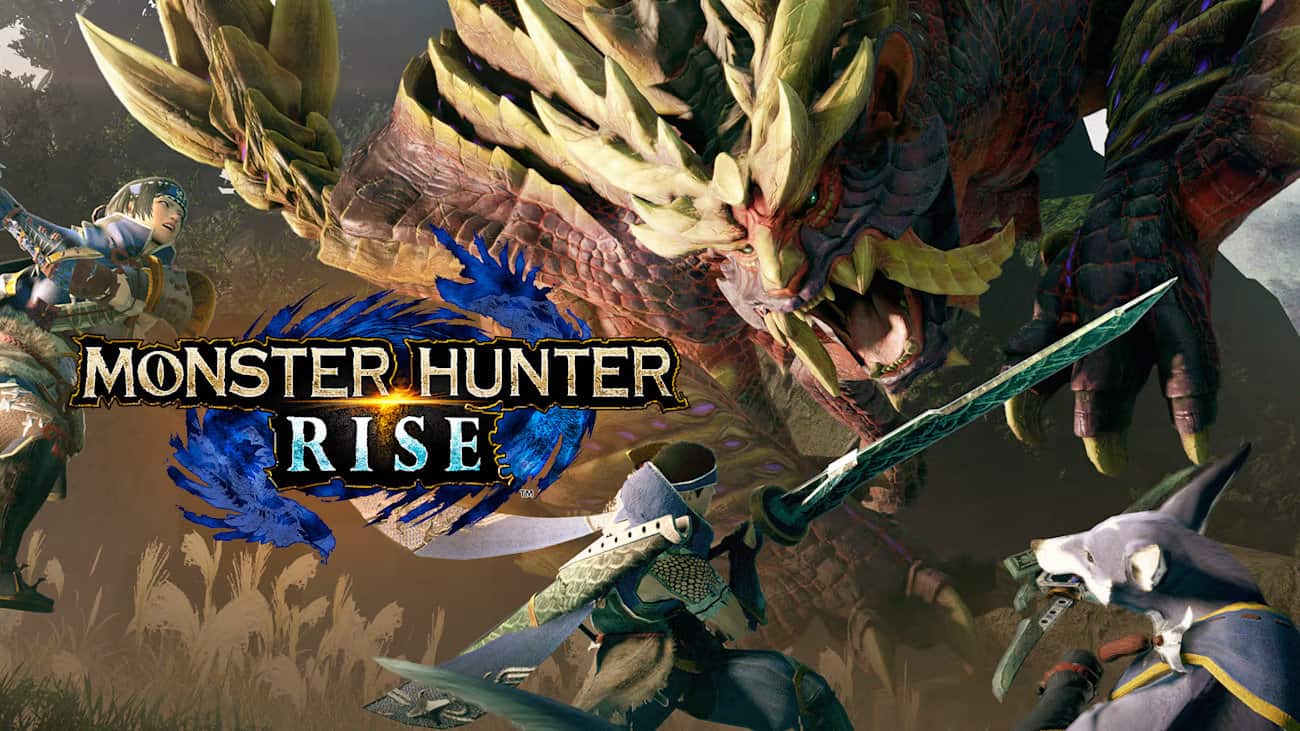 Monster Hunter Rise, the popular creature filled RPG, will soon be coming to multiple platforms worldwide. Since the game’s exclusive Nintendo release in 2021 and its subsequent PC launch in 2022, console players have been longing to play the popular fantasy fable.

Now that its arrival has finally been announced, players will want to find out when this entry will become available for their respective systems. Here’s all that’s currently known about the game’s upcoming availability.

Is Monster Hunter Rise coming to Xbox and PlayStation?

The popular Capcom title will be available on Xbox and PlayStation systems starting January 20, 2023. According to a post from the official Monster Hunter account, the widely recognizable adventure entry will be coming to Xbox Series X | S, Xbox One, Game Pass, PlayStation 4, and PlayStation 5.

NOW READ: A Monster Hunter Mobile game is on the way from Capcom and Tencent

They go on to note that Monster Hunter Rise: Sunbreak will similarly be launched in Spring 2023. If you want to find out more about the release, you can check out the trailer below:

Unfortunately, it doesn’t look like Capcom intends on implementing crossplay or cross-platform features for multiple consoles. This was similarly requested by players during the first two releases for Nintendo and PC. According to a post from the developers, they weren’t able to integrate it into the game after extensively looking into it during the development process.

It remains to be seen whether Capcom plan on adding this aspect to their game in the future. For now, though, players will only be able to join other users on the same system they’re playing on.