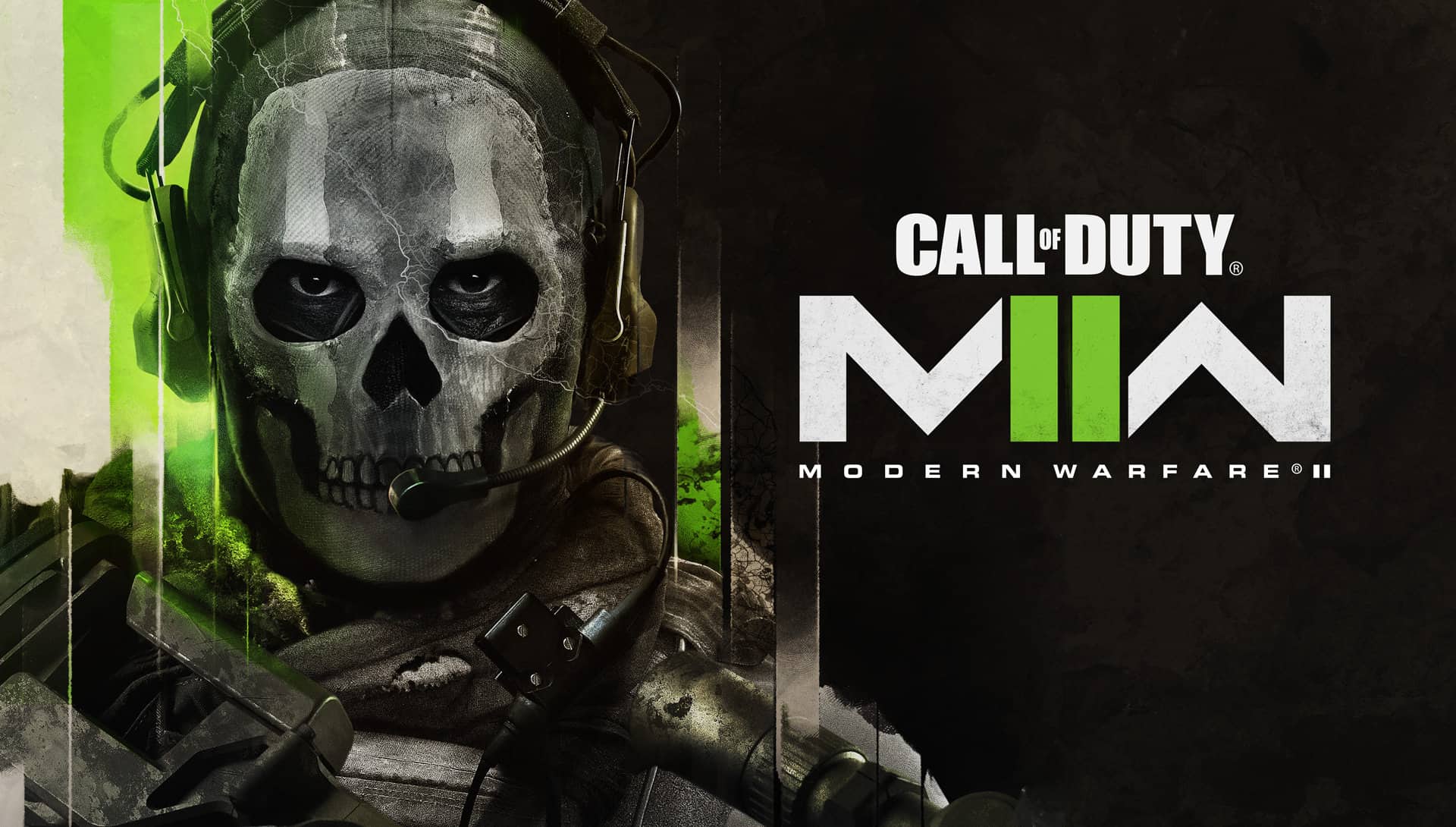 It has been nearly two months since Call of Duty: Modern Warfare 2 released, so it makes sense that we are fast approaching the midpoint of Season 1. What normally happens at this time is we get the second half / rest of the content that has been held back from the beginning of the season.

NOW READ: The best monitors to play Modern Warfare 2 on.

There’s a lot of information to be aware of at this time regarding the new mid-season update. But at the forefront of the tall list of questions, has been that of the release date and time.

What we do know is coming is the familiar map Shipment. A classic map of old that is also a fan favorite. Alongside this will be two new operators as well as a Call of Duty first: Raids. The Raids will be a multiplayer experience that has multiple steps and challenges for you to face with pals.

NOW READ: Enjoy Double XP Weekend? Read more on when the next one could possibly be!

The big question then, is when can we expect all of these great goodies to arrive in Modern Warfare 2?

We detail the answer here.

The release date and time was officially announced by Infinity Ward on December 9th via their Call of Duty Modern Warfare 2 blog post that detailed the latest fans can expect to receive in this big update.

We’re just over an hour away from a slew of new content and changes that will enhance and improve the gameplay and user experience, while introducing all new operators, a new weapon, and more.

This is an update that will apply to both Modern Warfare 2 and Warzone 2.