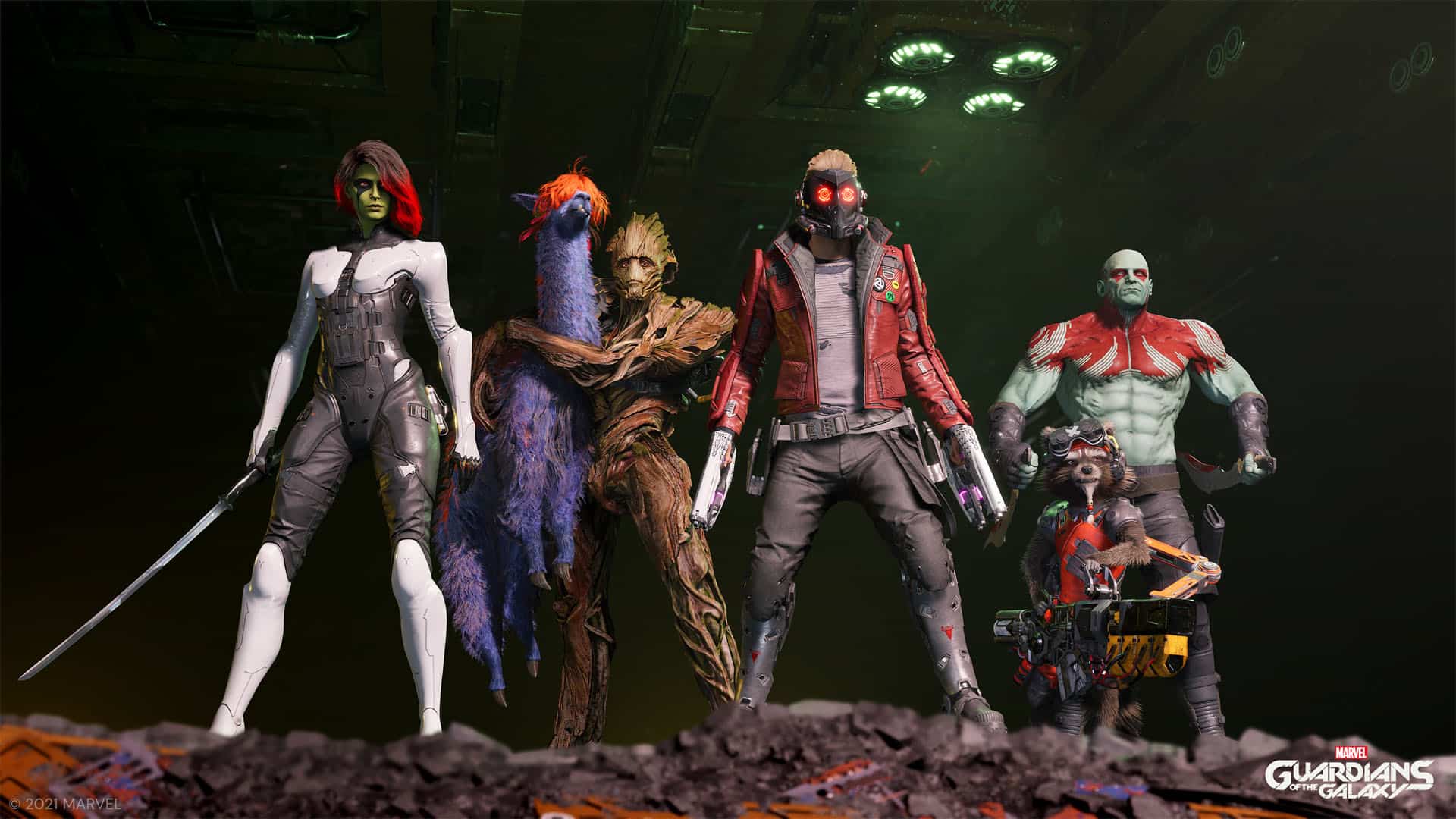 Tagged in: Eidos-Montreal, Guardians of the Galaxy, Square-Enix

Two of Marvel’s Guardians of the Galaxy‘s lead developers have been speaking on the upcoming superhero adventure, and revealed how you won’t just be battling your extra-terrestrial foes with your weapons, but you’ll also be managing the rag-tag group of superheroes too.

“Pretty quickly we stumbled on the idea that what really makes the Guardians unique are the characters themselves, how zany and unpredictable they are, the dysfunction that exists within them,” says DeMarle. “So we started thinking about what it would be like to actually be in the center of all that, so you’re hanging out with those characters and experiencing them in their full glory.”

Of course, you’ll still be accompanied by the other Guardians during your missions despite only directly controlling Peter. However, your AI companions won’t just slavishly follow your commands like drones. As Fortier puts it “You feel it more as a way of communicating with the Guardians after a while than just a pure mechanical function on a controller.”

It’s said that these “social mechanics” won’t just matter in combat either, with a ‘huddle up’ feature where Quill will motivate his fellow Guardians, presumably offering some kind of buff you’ll be able to bestow upon your team into the next battle if done successfully. Also mentioned are conversations outside of battles where you’ll be able to select responses to steer conversations to get certain outcomes, and even “battle of wits” segments where you’ll have to manipulate characters in order to reach your goals.

Marvel’s Guardians of the Galaxy was revealed during E3 as part of Square Enix’s Summer Showcase last month. The game launches on October 26 for Xbox Series X|S, Xbox One, PlayStation 5, PlayStation 4 and PC.