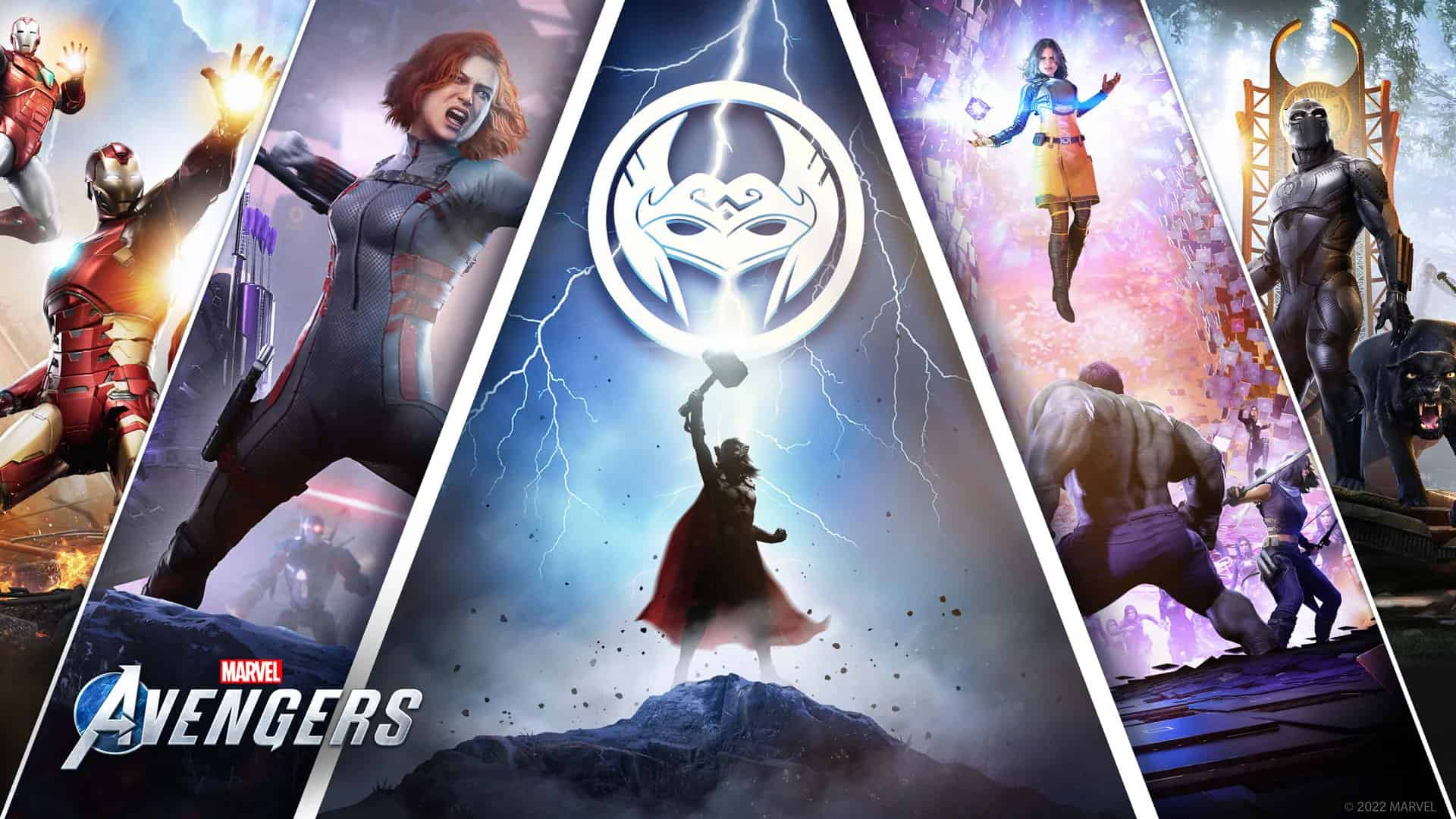 Crystal Dynamics has revealed that they’ll be bringing a playable Jane Foster: The Mighty Thor to superhero brawler Marvel’s Avengers.

The news came in the studio’s latest April update for the live service action adventure. With patch 2.3 in the rear view mirror, the team have started detailing their plans for the next few updates. First off will be 2.4, landing in April and will focus on systems improvements. Specifically, it’ll target issues with in-game events.

To that end, events such as Cosmic Threats, Tachyon Anomaly and Corrupted Vibranium events will have their systems reworked. The idea is to make each event feel more unique and worth playing, and the team are also set to improve and diversify rewards for players taking them on. The team will offer more specific details closer to 2.4’s launch currently aimed at a May release.

Beyond that, 2.5 will introduce the game’s newest playable character. Jane Foster: The Mighty Thor will share many aspects & abilities in common with the existing Thor, being a fellow wielder of Mjolnir. However, Crystal Dynamics do promise that she’ll also have “elements that are distinctly Jane”.

The team are said to be revealing more closer to Jane’s release, although a date is yet to be set. However, she’s soon to make her cinematic debut in July’s Thor: Love and Thunder this July. Presumably then, we should probably expect The Mighty Thor to debut in Marvel’s Avengers sometime around then to capitalise on the movie. Hopefully, we’ll get confirmation soon.

In the meantime, you can check out our original review of Marvel’s Avengers over here. The game is available now on Xbox Series X|S, Xbox One, PlayStation 5, PlayStation 4 and PC.

Now that patch 2.3 is behind us, we’d like to update you on what’s coming up in the near future for the game. This includes some great improvements to the event system as well as our next playable hero Jane Foster: The Mighty Thor!

Outriders Worldslayer expansion revealed and is coming on June 30

Where Can Tomb Raider Go From Here? 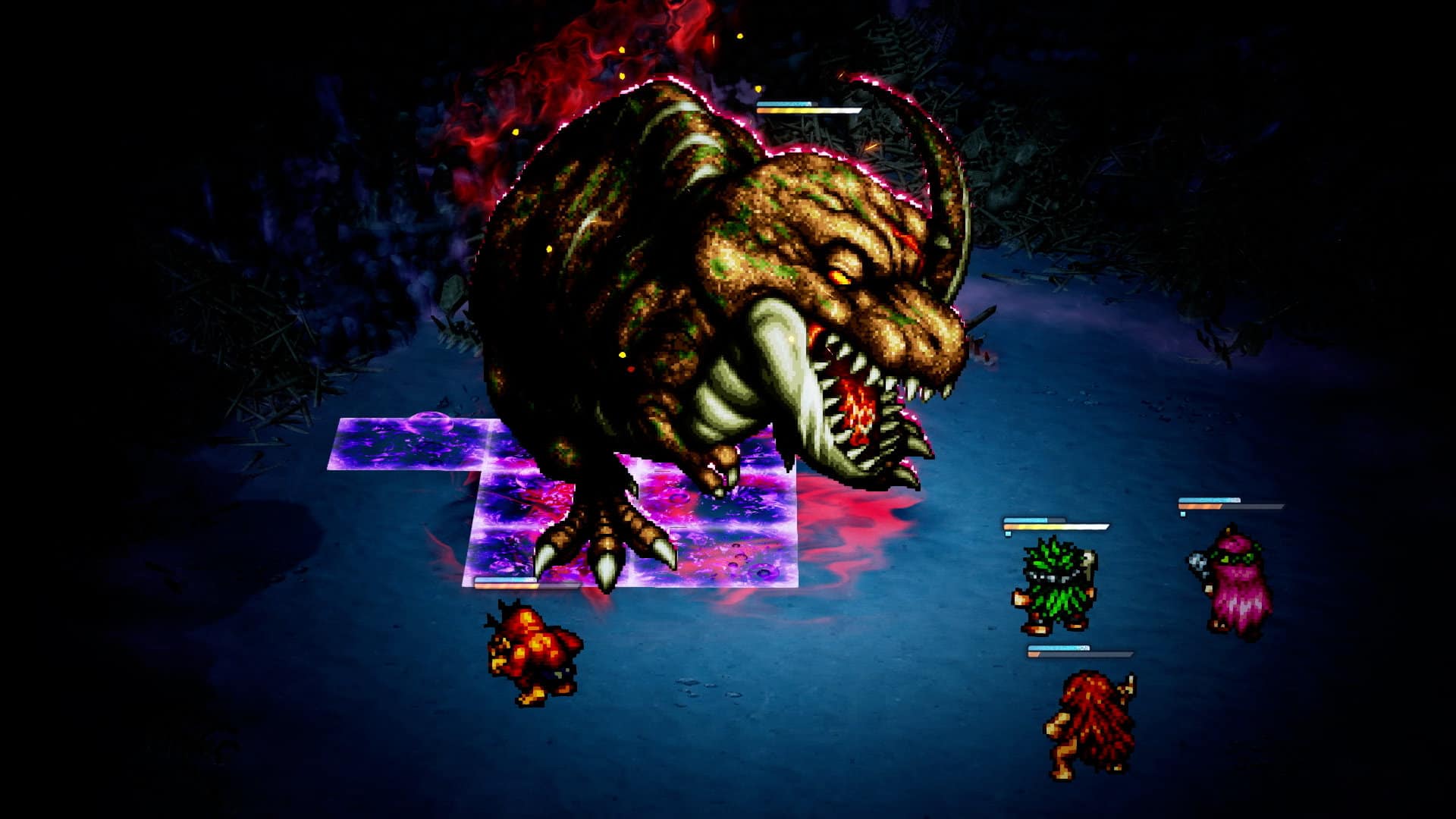 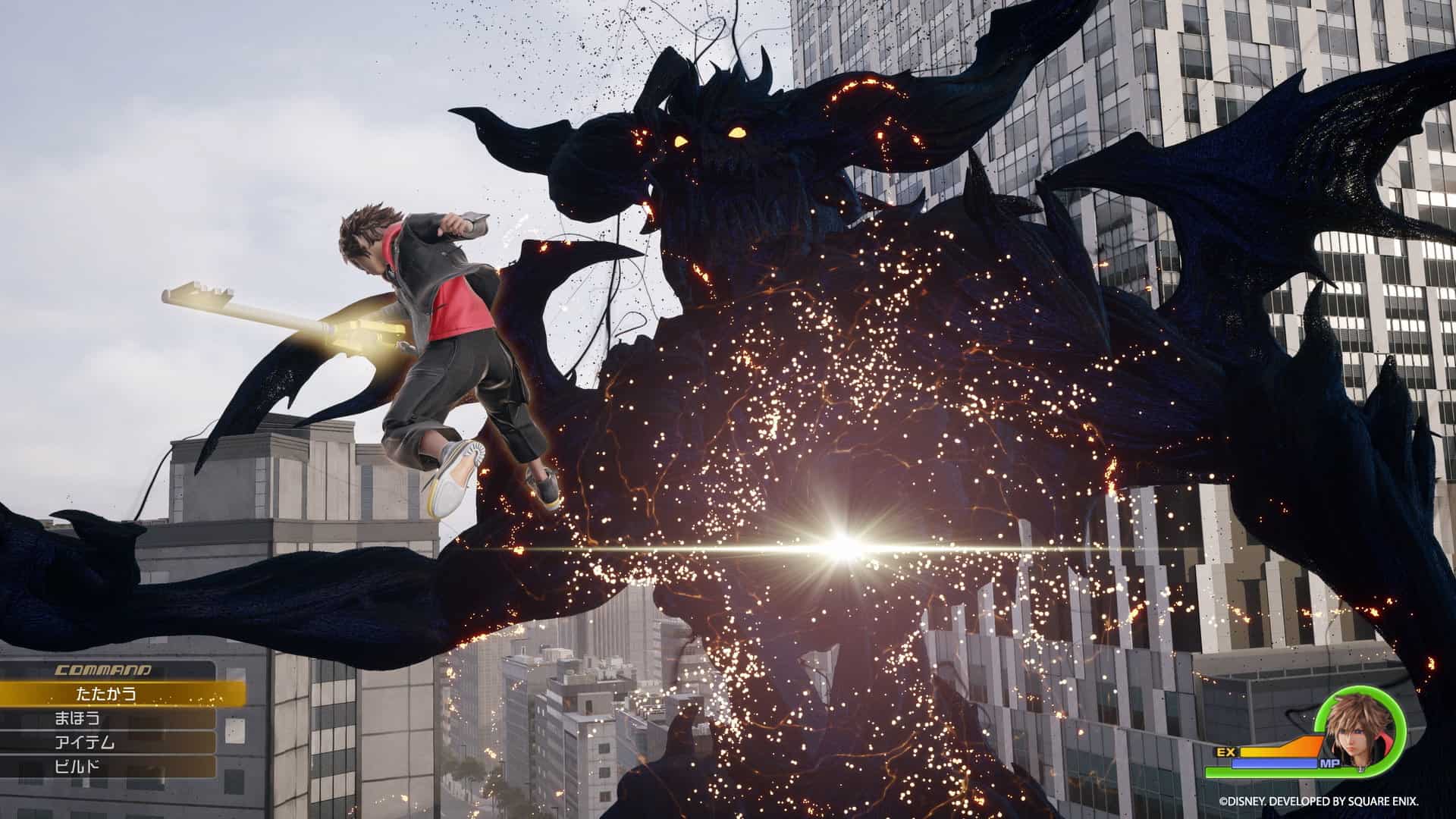