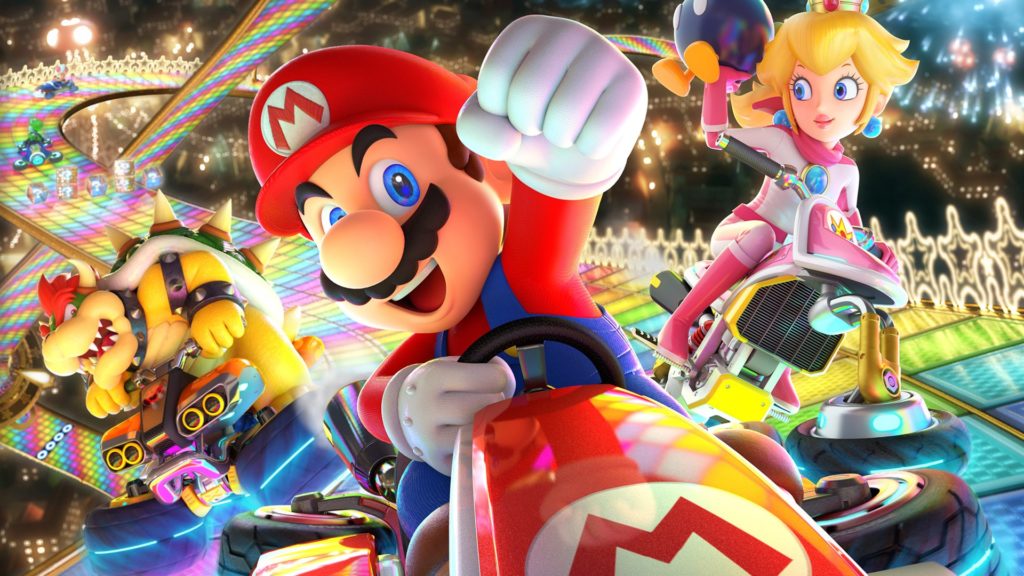 Nintendo has confirmed that Mario Kart 8 Deluxe has now become the best selling entry in the series ever.

The milestone was confirmed in the company’s latest financial results published earlier today. As spotted by Video Games Chronicle, the racer had sold 3.34 million units for the six months ending September 30, 2021. Added to current sales figures, this means the game has sold a hopping 38.74 million units worldwide since 2017.

It’s perhaps even more impressive considering the game was an enhanced re-release of Mario Kart 8. That version launched on the Wii U in May of 2014. The previous record holder for the series was 2008’s Mario Kart Wii, which managed to reach 37.38 million copies sold.

It’s not been quite so rosy on the hardware front, however. According to the figures, unit sales for the Nintendo Switch family including Lite declined by 34%. Nintendo attribute some of this decline to the relatively high sales the year prior due to the phenomenal success of Animal Crossing New Horizons at the start of the COVID-19 pandemic.

However, it’s also worth noting that these figures run until September 30, 2021. Just a few days later, Nintendo launched the Nintendo Switch OLED model with a larger screen and additional features. We probably won’t get a good idea of how that’s affected sales until the next financial quarter. 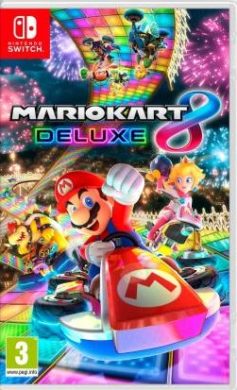