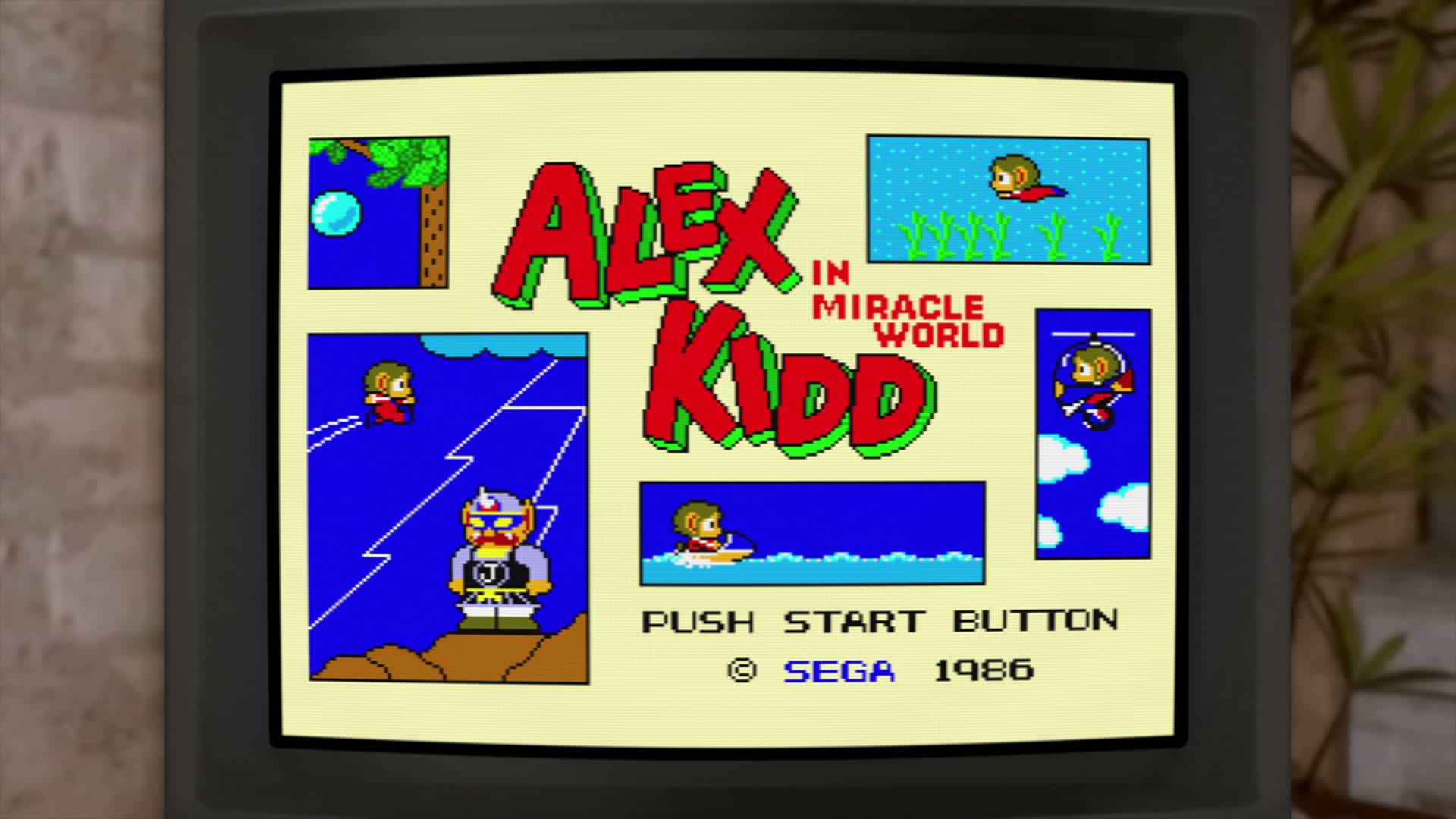 In case you need a quick refresher, hero Takayuki Yagami will have a Master System in his office in the game. The console replaces the pinball machine (or Outrun cabinet in the recent remastered version) in the original Judgment. Yagami will be able to take time out from solving crimes and play complete versions of all eight games. These include legendary platformer Alex Kidd in Miracle World and classic shoot em up Fantasy Zone.

When not racking up high scores, Tak’ll be busy investigating a series of murders leading him to the Ijincho district of Yokohama. Going undercover at a school, he’ll find himself entering dance contests and hopping on his skateboard among many other side activities. It’ll be worth finding time to do his day job too – especially as he gets to team up with an adorable crime fighting pup.

Lost Judgment (complete with in-game Master System) is currently set for launch on PlayStation 5, PlayStation 4, Xbox Series X|S and Xbox One on September 24.