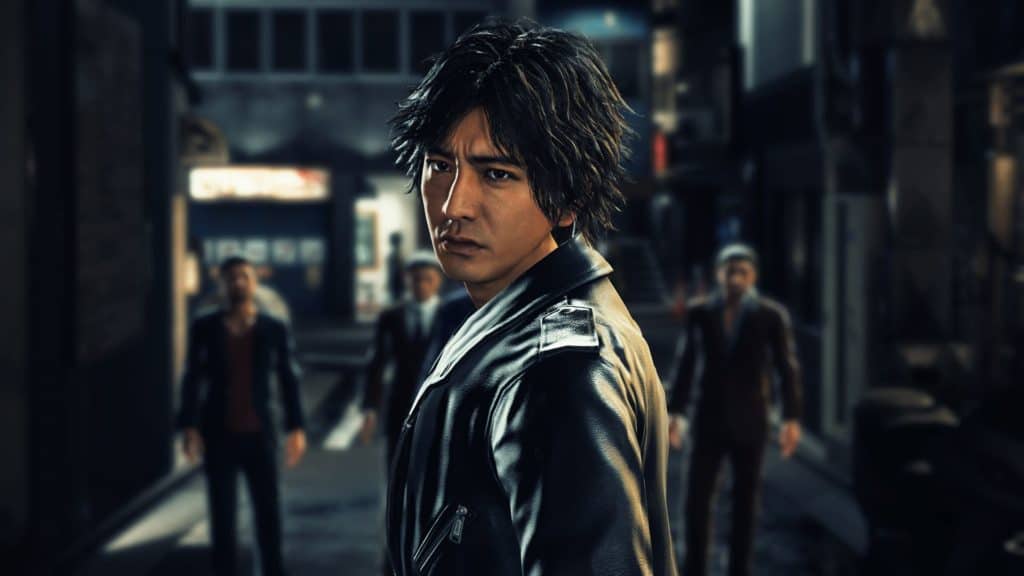 Yakuza spin-off Judgment (also known as Judge Eyes in Japan) is to get a release on Xbox Series X|S and PlayStation 5 in a couple of months, Sega has announced.

The former PlayStation 4 exclusive has been given a remastering for its next-gen debut by Ryu Ga Gotoku which includes 60FPS, improved loading times and of course all the DLC from the original release. The game sees you take on the role of new character private detective Takayuki Yagami as he investigates a series of grisly murders on the streets of Kamurocho.

We were pretty big fans of the original back in 2019, scoring the game a very respectable 8 in our review. Judgment will release on Xbox Series X|S, PlayStation 5 and Google Stadia on April 23, 2021 just a month following Yakuza 6: The Song of Life's release on Xbox consoles and PC. 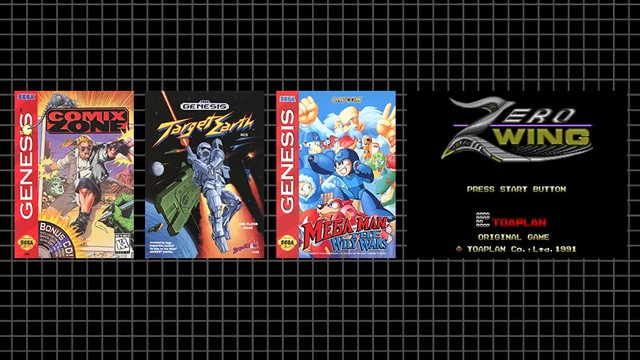 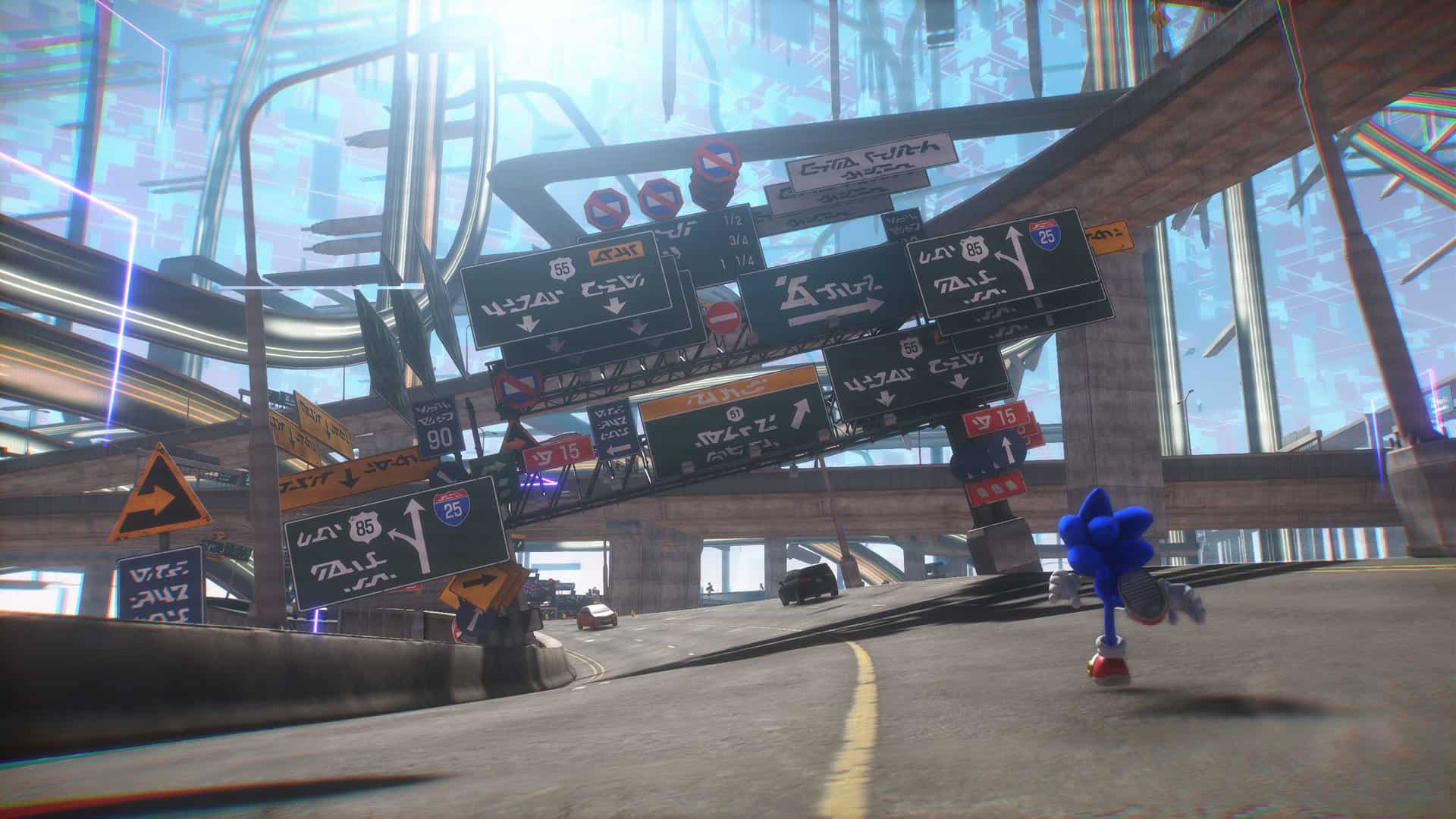