Like a Dragon Gaiden: The Man Who Erased His Name is a Kiryu-focused Yakuza spin off, coming 2023 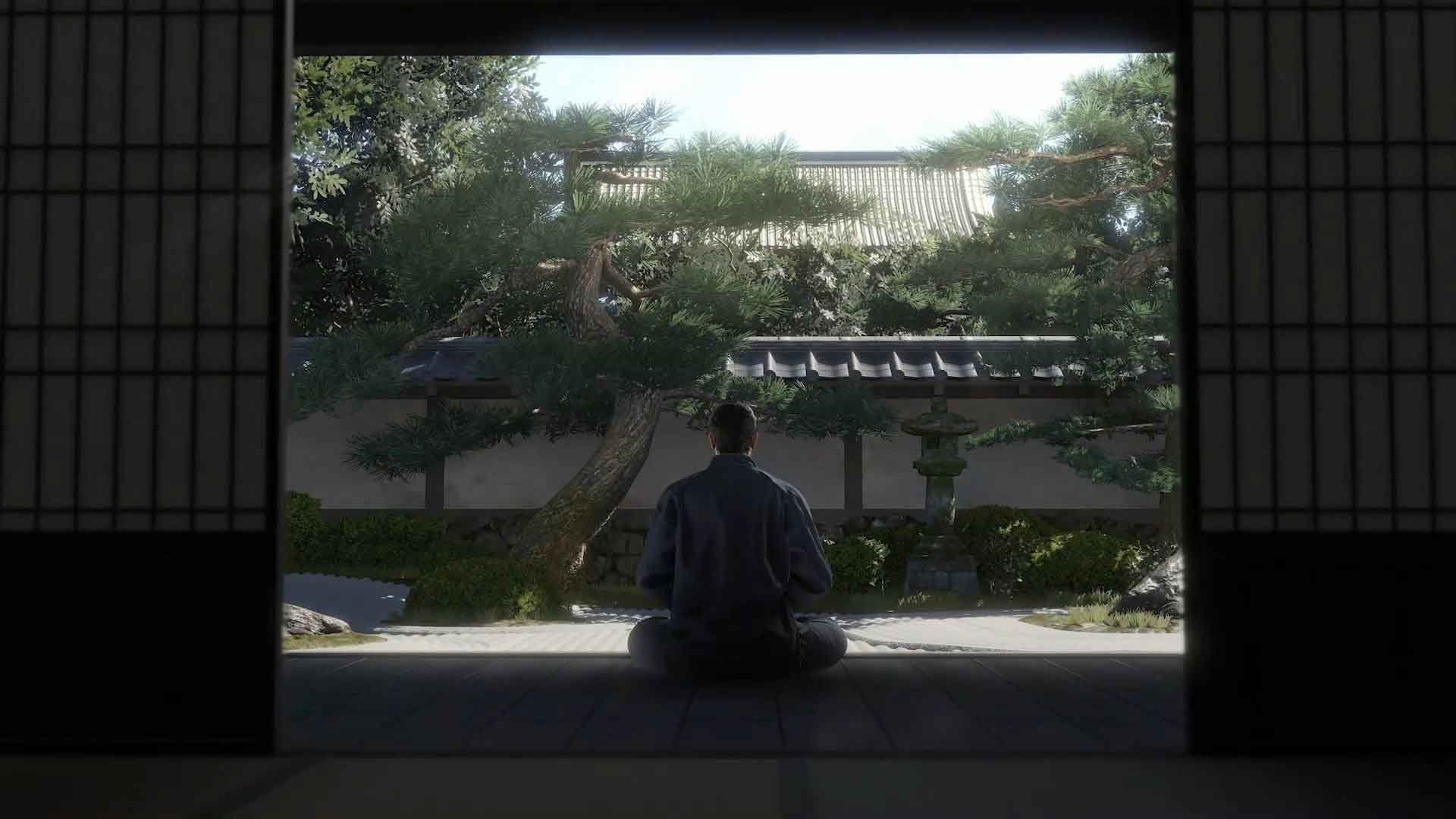 Sega and Ryu Ga Gotaku Studio are making sure Yakuza fans eat well, with a third game announced today in the series, this time a spin-off entitled Like a Dragon Gaiden: The Man Who Erased His Name.

The man in question is Yakuza 1-6 protagonist Kazuma Kiryu, and the game will tell the story of what happened to him following the events of Yakuza 6: The Song of Life.

You can check out the announcement trailer, taking the form of an early cutscene from the game, below.

Like a Dragon Gaiden – release date and first details

Given the game will focus on Kiryu, it’ll set up his return in the just-announced Like A Dragon 8. It’s only fitting then, it’ll release before that game does – with a release window of 2023.

Current platforms confirmed to be getting Like a Dragon Gaiden at this point include Xbox Series X|S, Xbox One, PlayStation 5, PlayStation 4 and PC.

In a Q&A after the reveal, series producer Masayoshi Yokoama claimed the game will be smaller in scope than the main series, at about ‘half the size’.

Like a Dragon Gaiden will also be an action-adventure – so more akin to the Judgment side-series than the turn based RPG direction the main series has now leaned into since Yakuza 7.

In case you missed it, there’s now three Yakuza/Like A Dragon games on the way. Like A Dragon 8 will release in 2024, and Like a Dragon: Ishin! is a remaster of the 2014 historical spin-off. That’s coming in February of 2023.

And if all that wasn’t enough – Judgment and sequel Lost Judgment are now both available on PC via Steam. Lovely. 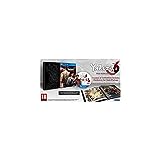 Yakuza 6: The Song of Life (Playstation 4)
Buy on Amazon 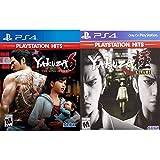 Like A Dragon Gaiden: The Man Who Erased His Name

Like A Dragon Gaiden: The Man Who Erased His Name