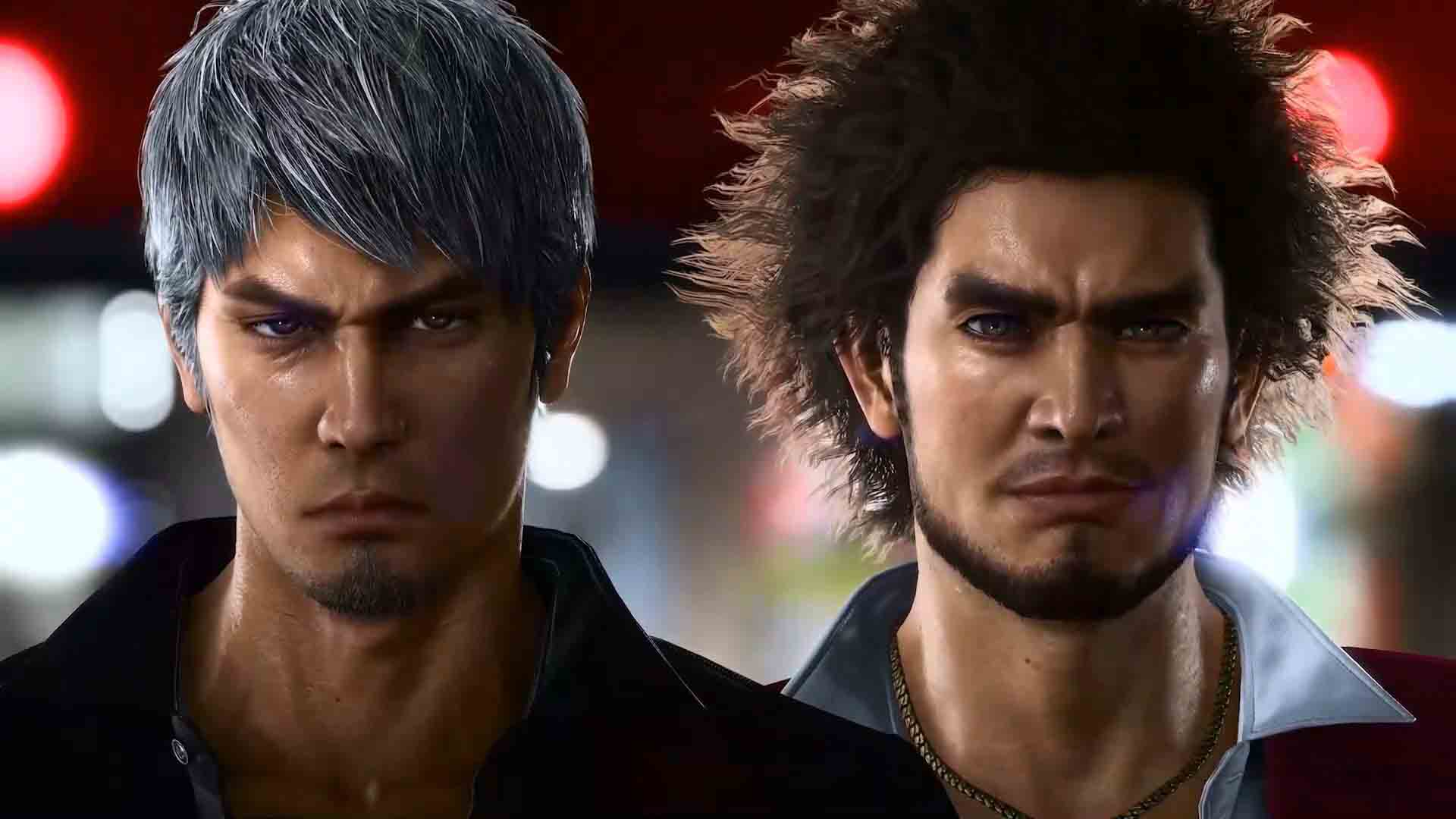 Sega and Ryu Ga Gotaku studio have officially announced the next mainline Yakuza title under its new series title Like a Dragon 8, and it’s coming in 2024.

The game will be a turn-based RPG, similar to Yakuza 7: Like a Dragon. But perhaps most excitingly, it’ll also see the return of long-time series protagonist Kazauma Kiryu.

Check out the reveal trailer for yourself down below.

The announcement notes that Like A Dragon 8 will launch in 2024. Sega weren’t more specific than that, but it will launch on Xbox Series X|S, Xbox One, PlayStation 5, PlayStation 4 and PC when it does.

Ryu Ga Gotaku Studio were also understandably light on detail so far. We know it’ll continue to be a turn-based RPG, and producer Masayoshi claimed it’ll be the largest game in the series to date in a Q&A following the reveal.

Both Kiryu and Yakuza 7’s protagonist Ichiban Kasuga will feature as dual protagonists throughout, with the game’s themes centred around Kiryu’s past and Ichiban’s future.

For now, we’re gonna have to wait for more information – but there’s already plenty of Like A Dragon goodness to expect in the meantime.

In fact, Kiyru will get a prequel story telling what happened to him between the end of Yakuza 6: The Song of Life and this game in spin-off Like a Dragon Gaiden: The Man Who Erased His Name. That’s coming in 2023 and we’ll have more on that soon.

Then of course, there’s the upcoming remaster project Like A Dragon: Ishin! which is set to arrive in February.

We first got a tiny peek of Like A Dragon 8 – or Yakuza 8 – back in July after mixed martial artist Mikuru Asakura was invited for a tour of the Ryu Ga Gotaku offices. 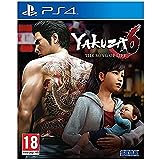 SEGA Yakuza 6: The Song of Life (PS4)
Buy on Amazon