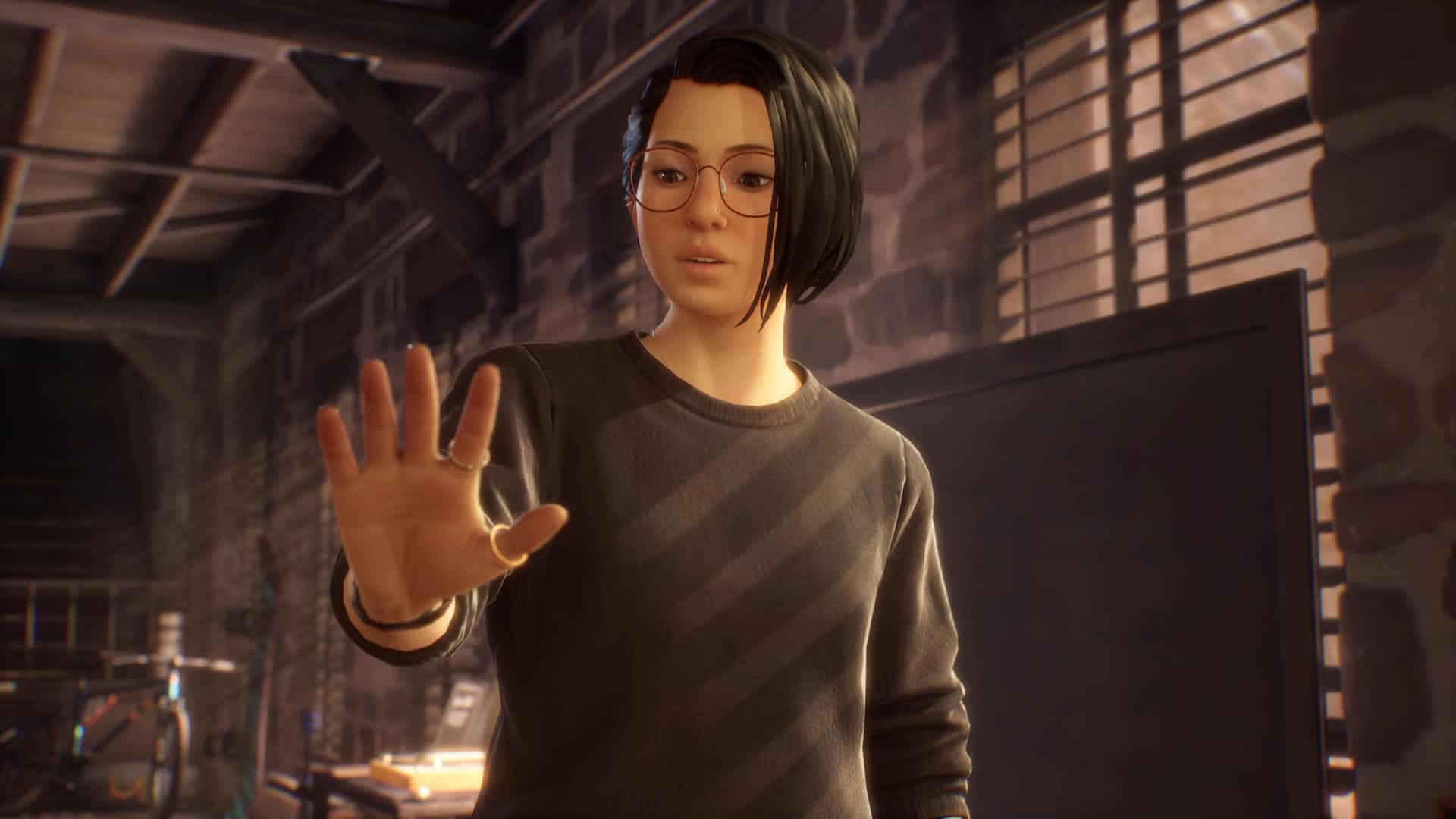 Square Enix has released almost fifteen minutes of gameplay for the upcoming Life is Strange: True Colors ahead of its release next month.

Offering us our most in-depth look at the game yet, we’re treated to an early scene featuring heroine Alex Chen. It seems as though it’s the first meeting between her and Life is Strange: Before the Storm alumni Steph as the former waits for her brother in the Haven Springs record store.

We’re then introduced to Ryan Lucan, a park ranger in the town of Haven Springs. The trio then explore the record store, and Alex chooses a record for her brother. Of course, this wouldn’t be a Life is Strange game without a mysterious power, so we also get a glimpse of how Alex’s super empathy will manifest in the game. As Steph takes a phone call that makes her angry, Alex sees a red glow around her. She then starts tapping her foot along and hinting at how she’ll be connected to those experiencing strong emotions.

Earlier this week we found out that we’ll get to see more of Steph in the game’s DLC. Life is Strange: Wavelengths is set before the events of True Colors, and will release just a few weeks after the main game’s release date. You can read more about that here.

In the meantime, you can check out the Life is Strange: True Colors gameplay footage below. The game launches on September 10, 2021 on Xbox Series X|S, Xbox One, PlayStation 5, PlayStation 4 and PC. The Nintendo Switch version will follow by the end of the year.